Downtown Newark In The Midst Of Revitalization Project

All of the projects are collectively valued at almost $50 million. It’s been paid for with both water funds and private dollars. 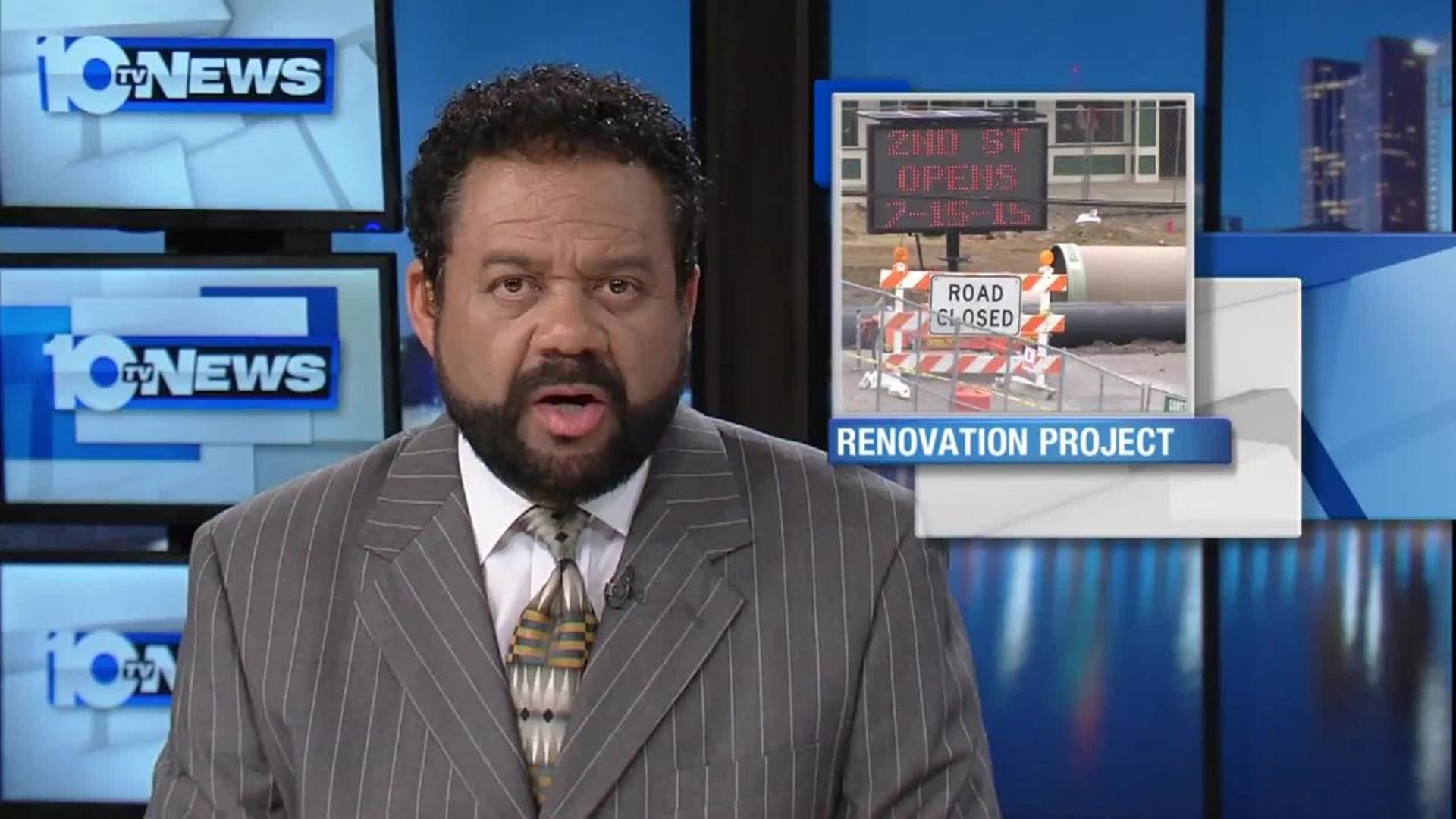 It was the best way to pay it forward.

“I think it’s a great way to reinvest in the place that I’ve grown up in,” Liz Argyle said.

For 10 years, Argyle has owned her business, Argyle Photography, in downtown Newark.

An area that now is seeing some changes.

“This is a great project,” Newark Mayor, Jeff Hall, said. “It’s one of the biggest projects Newark’s done. You can take a downtown and do nothing to it and nothing’s going to change. Or, we can change that; have short-term pains, but in the long run more people downtown…more sales.”

Mayor Hall said the city is being revitalized.

Tearing up and redoing water and sewer lines, as well as laying down new streets and sidewalks, is just one part of it.

About 60 new apartment spaces, like Ernest’s, are also on the way to match the 10 that are already built.

“The town just has a really cool hometown charm to it,” she said. “But, you still have that very sleek, modern apartment that you’re looking for in a small, quaint downtown.”

Mayor Hall says Licking County doesn’t have a place for farmers to buy and sell their local produce. As part of the revitalization, the city is putting in a $4 million main hub where farmers can come to and do just that.

All of the projects, scheduled to last two years, are collectively valued at almost $50 million. It’s been paid for with both water funds and private dollars.

Argyle knows with crews and equipment, construction will take its toll on business. But, she says the final result will be worth it.

“There will be inconvenience, it’s inevitable,” she said. “The long-term benefit is huge. So, we don’t mind.”