Jane Grote Abell appears in Undercover Boss to learn more about her company and employees. 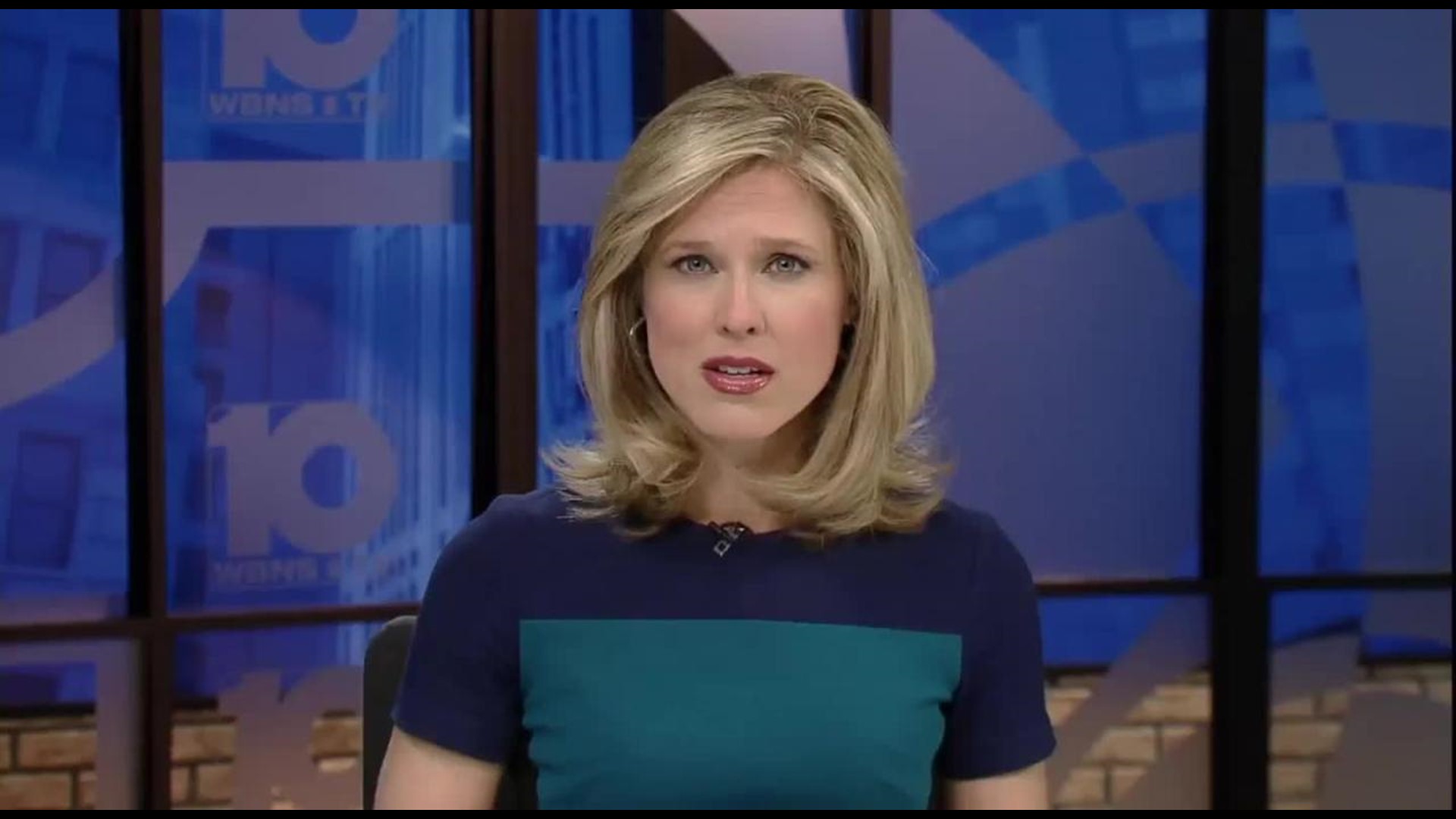 For 50 years, Donatos has been making pizza.

CEO Jane Grote Abell runs the company now, but when she was a child, her father started the small shop in front of their home.

Jane says many customers did not understand that the operation was take-out only.

"Every single night he would send them back to the house to wait for their pizza," said Jane. "Sometimes they'd go back home, and sometimes they'd stay. Sometimes I'd wake up in the morning and they were all still there."

Jim Grote built a nationwide company based on goodwill and good pizza.

Then last year CBS called and asked Jane if she would like to be on Undercover Boss.

She says she thought carefully before she said yes.

"Even though it's a heart-warming show, and it will help people, there's also things that are a little risky, and do you want to put yourself out there?"

She decided it was an opportunity she didn't want to miss.

"One, it can help us. We can learn some things we need to learn. And two, it can help some people, which I think is cool."

Last July, her daughters watched as mom was transformed with a wig and more.

"I had brown contacts in, and I had tattoos, and a nose ring and all the things that kind of make you go - What! Wait! Is that my mom?"

As a fake employee named Kathy, Jane worked behind the scenes to see how her associates did their jobs.

There were surprises, but she was pleased and touched by the people, who came to work smiling despite challenges at home,

"It excites me to see all our people recognized, how great our people are."

Although, she admits to being nervous about her primetime debut.