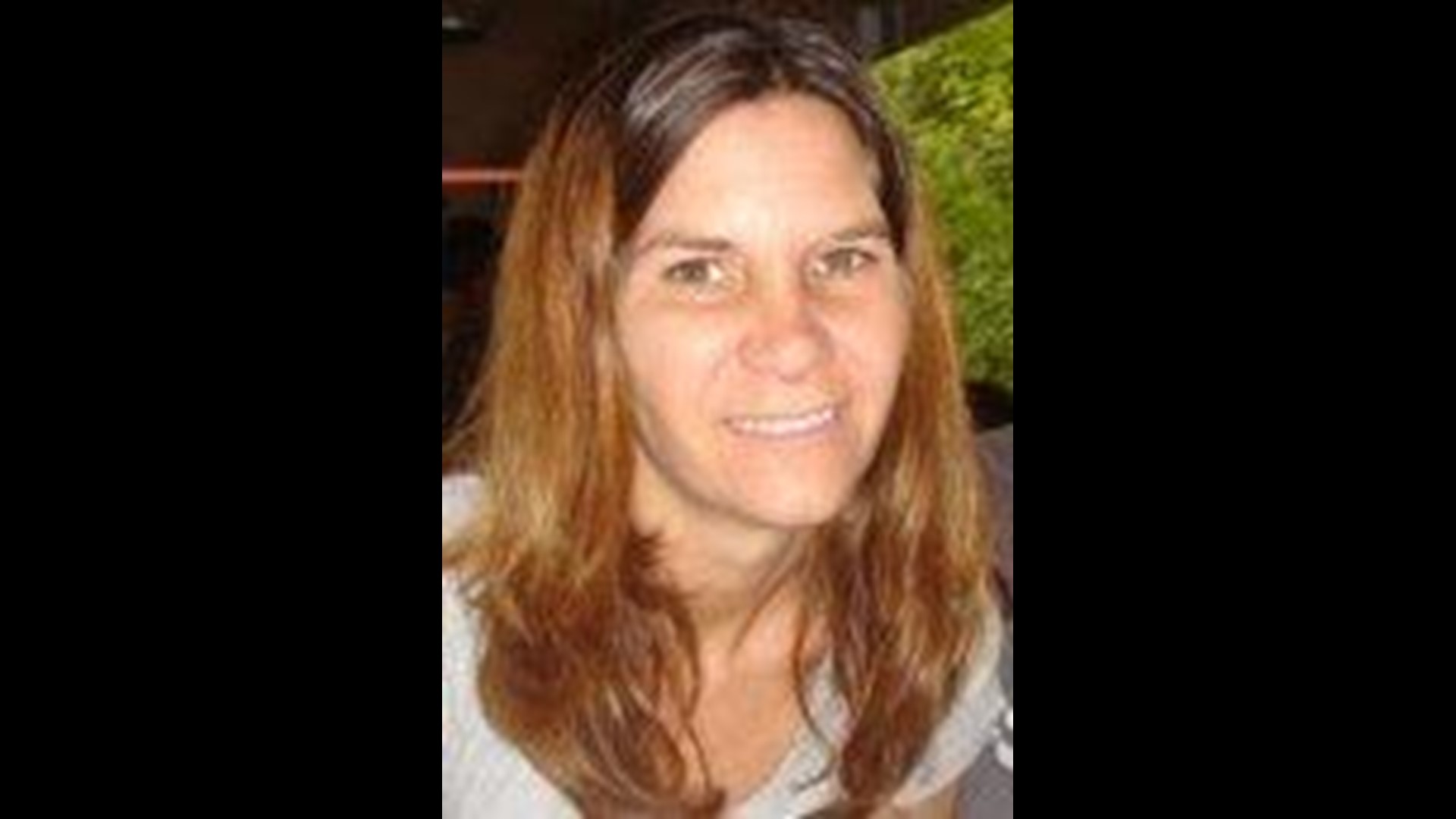 “The investigation is complete,” said Russell Dreher. “It's a very unfortunate accident."

Dreher says for some unknown reason, the family's 104-pound German Shepherd attacked the 35-year-old mother of two in the yard of her home on Country Road 23.

"It was a scene of controlled chaos at the first. There was a neighbor on the scene that advised us what had happened,” Dreher said.

The warden says that neighbor just so happened to be driving by -- right after the initial attack -- and saw Honabarger in trouble.

The warden says as the neighbor approached to help the victim, the dog began attacking her again.

The neighbor was able to somehow pull the dog from the victim and secure it in its kennel.

He then called 911 and gave the victim first aid until medics arrived.

Rachael was eventually flown by helicopter to Grant Medical Center in Columbus with severe injuries to her neck.

In the meantime, the warden says the dog was quarantined at a local vet's office until last Friday.

"I received a call from the hospital requesting rabies testing, to aid in the care of Ms. Honabarger," Dreher said. “The dog was euthanized by a local vet and transported to the Ohio Department of Health for rabies testing."

The rabies test came back negative.

Still, the nagging question remains -- why did this brutal attack happen?

The obituary on the Coshocton Tribune website says Rachael Honabarger passed away last Thursday from her injuries.

She is described as a dedicated wife and mother and is survived by her husband and two children.

Her funeral is set for this coming Thursday.

May 5, 2013: Woman Dies From Injuries After Dog Attack