An innovative operation conducted at The Ohio State University Wexner Medical Center will be featured on “The Doctor Oz Show.” Find out more. 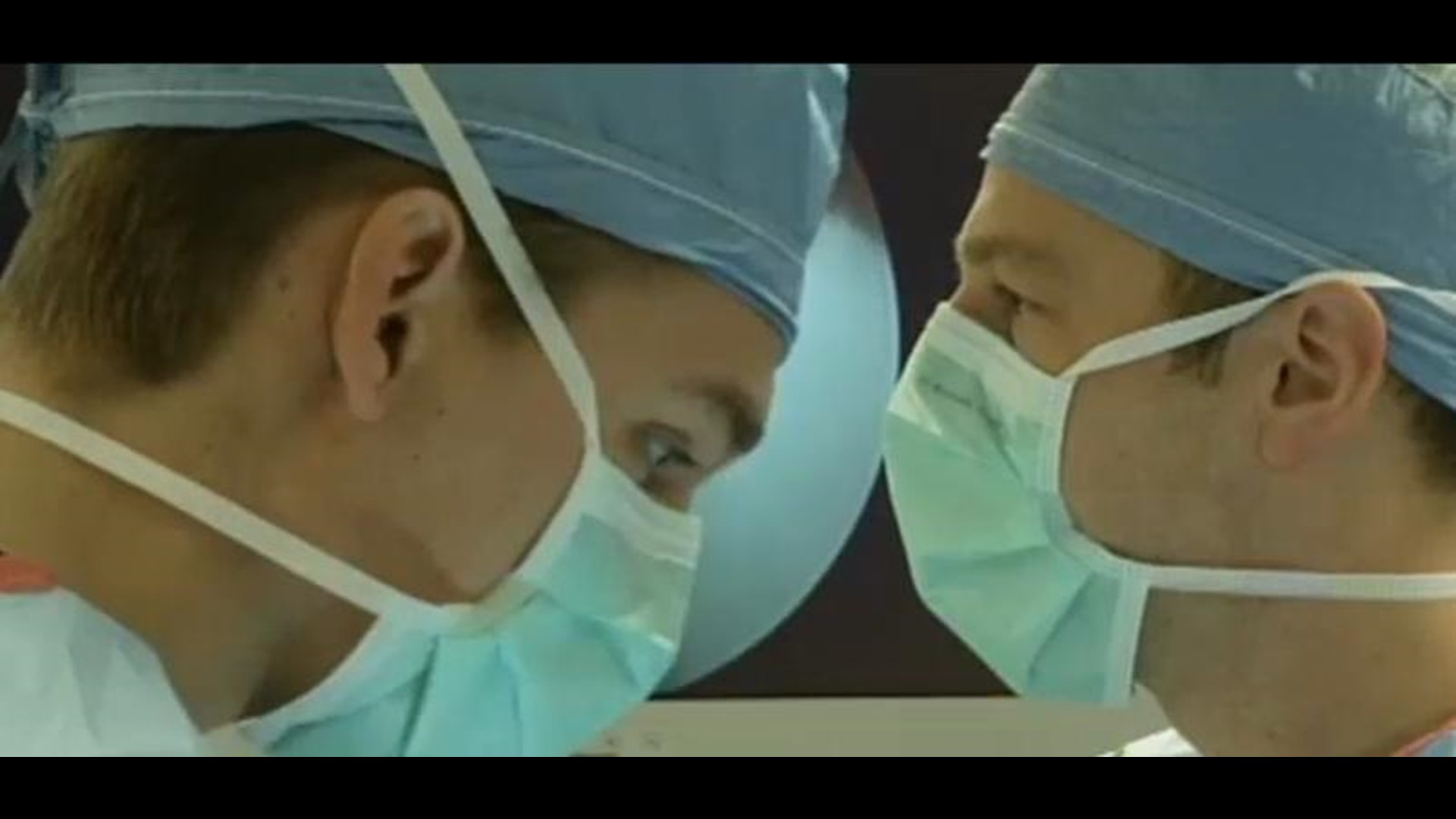 An innovative operation conducted at The Ohio State University Wexner Medical Center will be featured on “The Doctor Oz Show.”

Doctors used the operation to treat Cushing’s Disease, an illness Lori Genser Burkhoff has suffered from for most of her life.

Cushing’s Disease is caused by a tumor on the pituitary gland, the master gland of the body. Burkhoff was diagnosed when she was 14, when she gained 60lbs in a few months.

“The shape of my face was sort of as if somebody injected air into it. I was weak. I was losing my hair. I was just falling apart,” Burkhoff said.

Doctors operated on her three times, but the problems persisted.

“Having a fourth pituitary surgery is sort of unheard of in the medical community, and there are very few doctors in the country who would even attempt to do this,” Burkhoff said.

Then Burkhoff, a New York resident, heard of a new way to remove brain tumors, pioneered at the OSU Wexner Medical Center.

Instead of cutting open her head to reach the tumor and remove it, doctors went in through her nose. A brain surgeon worked through one nostril, while Dr. Ricardo Carrau an ear nose and throat doctor worked through the other.

“The advantage of doing is through the nose is you have an actual corridor. The nose has some air space. The sinuses have some air space,” Carrau said. “So if you can connect the two, you can get to the pituitary gland."

“They recover incredibly better than what they were doing before,” Carrau said.

Burkhoff needed two surgeries. CBS’ Dr. Oz was there to see for himself how it was done.

Now Burkhoff said she she plans to come home to her husband and daughter.

Doctors removed Lori's entire pituitary gland and part of the nearby bone to avoid a return of Cushing's Disease. Since the surgery, Lori has lost 30 pounds.