Disturbing “baby role-playing” trend is playing out on social media

There's a new game popping up on social media between strangers, and this one will have you thinking twice about the next time you post your child's photo onto social media. 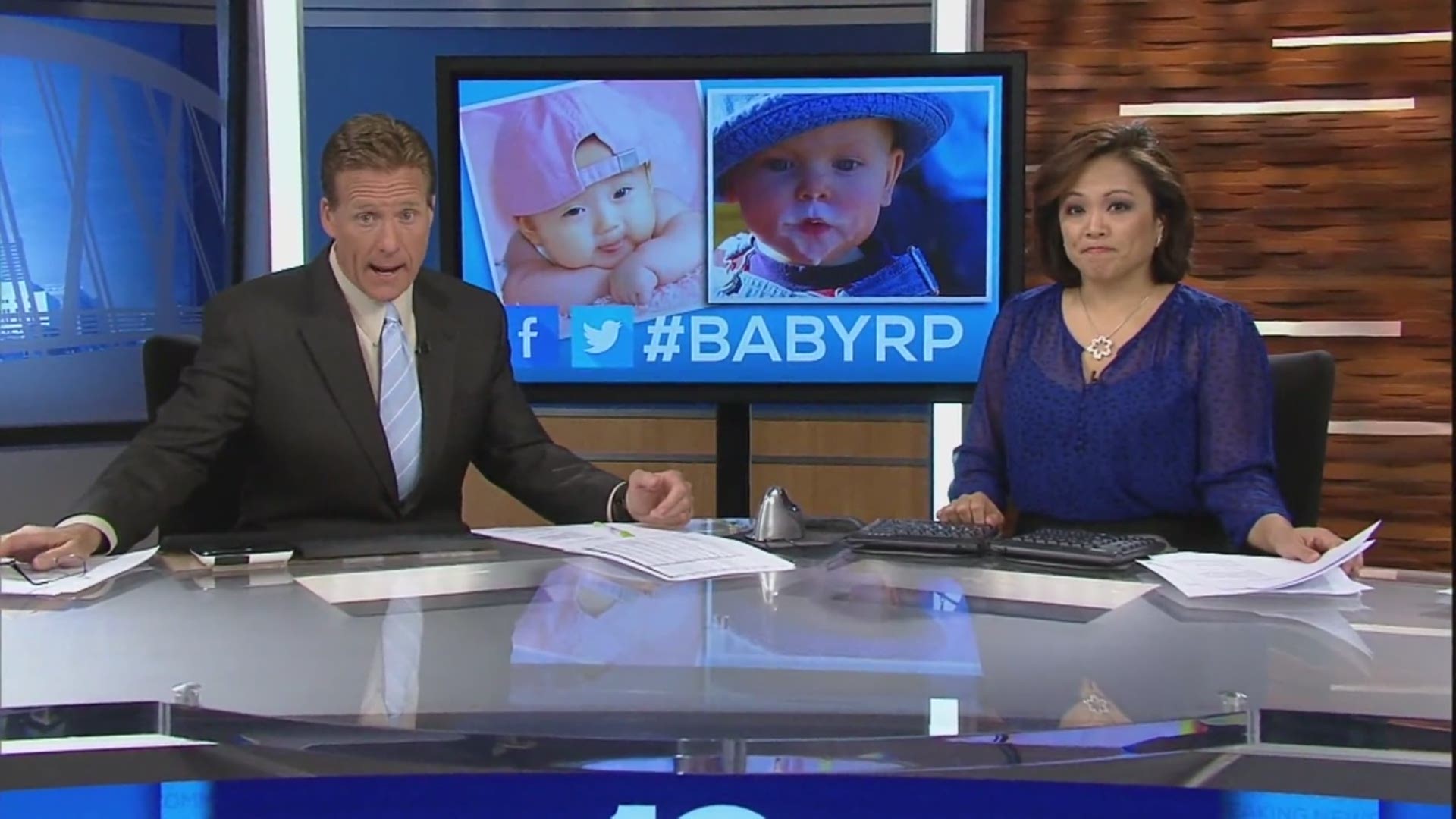 There's a new game popping up on social media between strangers, and this one will have you thinking twice about the next time you post your child's photo onto social media

A search of the hashtag “#babyrp” will produce more than 100,000 related posts on Instagram and Twitter.  Authorities say strangers – mostly teenage girls who are bored – will copy and paste someone else’s photo of their child and portray those children as their own.  The stranger will then ask other strangers to engage in “role-playing” such as spanking the child if it’s misbehaving or feeding the child if it’s hungry.  But the picture strangers are using in this fantasy game, is your child.

“That's just sick,” says Felicia Little, a mother of seven, who posts thousands of pictures of her children on Facebook.

But she won’t do that now.  “That’s disgusting for people to do that to people's kids they don't even know,” she says with tears forming in her eyes.

18-year-old Chyanne Lee McGinnis is Little’s oldest daughter and a new mom herself.  She too was shocked when 10TV introduced her to “baby role play.”

“I would not be ok with that as a parent – no,” says McGinnis, who kept shaking her head as she read some of the role-playing messages between strangers.  “That should not be posted out there, and that’s physically not your child.  You have no right to do that at all.”

Sgt. Zech, who supervises the Internet Crimes Against Children (ICAC) Task Force with the Franklin County Sheriff’s Office, says his concern is how this underground game is giving sexual predators “fuel” for their hidden fantasies involving children.

“[P]laying fantasy, role playing, those sorts of things, eventually it doesn't satisfy these urges anymore (and) eventually they are going to act out on these urges,” Zech says describing sexual predators who the ICAC team have often interviewed in the past.  “The internet and social media has brought the predator into your household through your electronic device."

Sgt. Zech also says there is nothing criminal with baby role play.  Essentially, anything posted in public is “fair game” unless the picture is being used for situations such as financial gain, defamation, or child exploitation.  He also says finding these accounts is difficult because the role-players will shut them down and open new ones before they can get caught.

Internet experts say the first thing parents should do is make sure all their accounts are set to private.  Also, make sure you are only “friending” people you know.  Some other red flags include:

With technology evolving faster than anyone can keep up with, experts say the onus is on parents to protect their children until they are old enough to understand some of the dangers associated with social media.

HOW TO CHECK YOUR CHILD’S PHOTO

3. Google will search millions of websites for photos of “likeness.”  In other words, photos that may either be an exact match, or similar in background, composition, etc.  If you see this return search, your child’s photo is most likely safe, although there is no 100 guarantee.

4.  Google will also produce results for visually similar images for you to double check.  If you see a familiar photo, you can click on it and the link will take you to that site.