A homicide detective presenting information Tuesday morning in a Franklin County Municipal courtroom revealed injured officer Steven Smith is on life support and is not expected to survive. 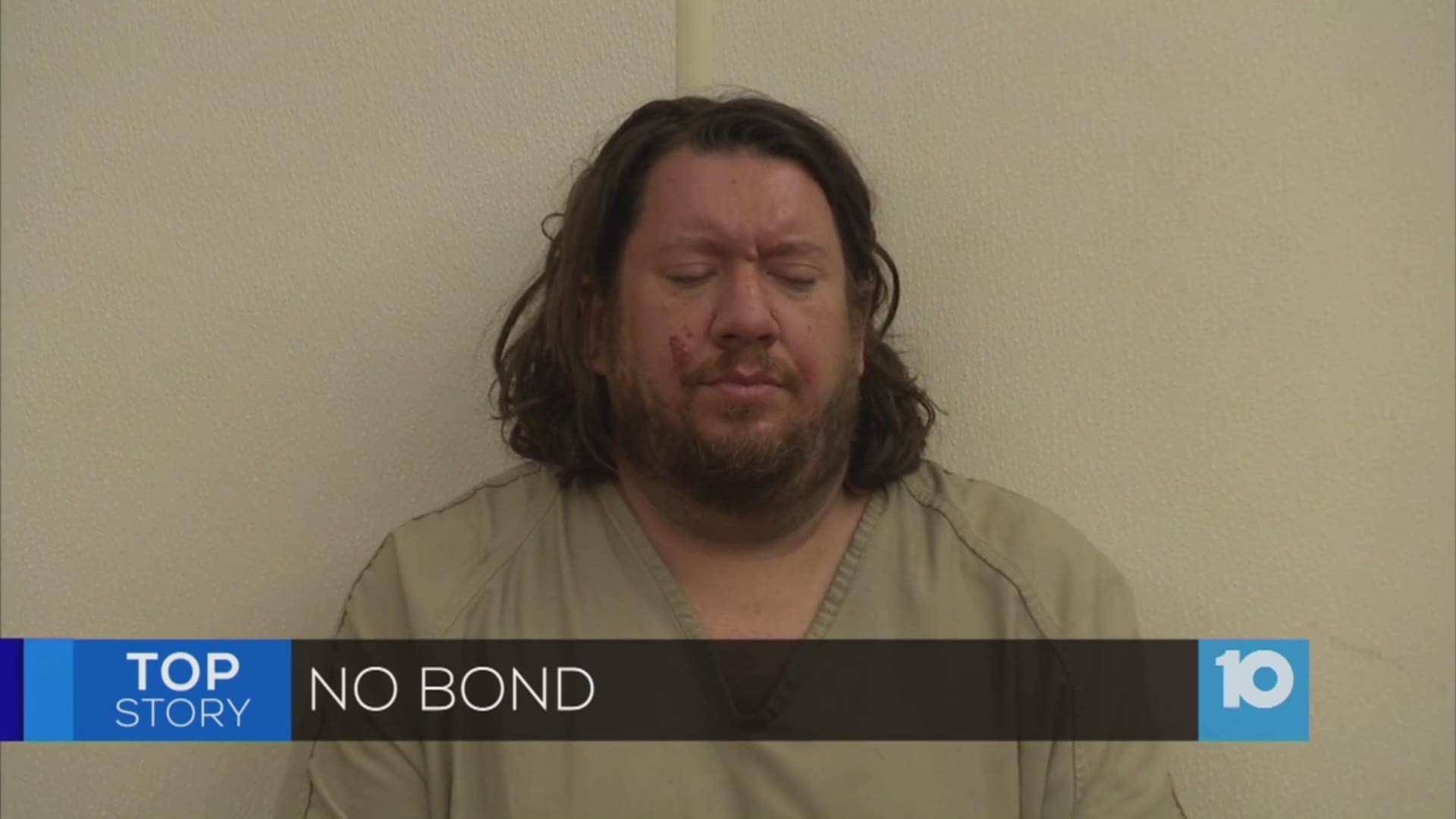 A Columbus SWAT officer wounded in a standoff last weekend is not expected to survive his injuries.

A homicide detective presenting information Tuesday morning in a Franklin County Municipal courtroom revealed injured officer Steven Smith is on life support and will likely succumb to his wounds.

Prosecutors say the 44-year-old former Ohio State employee fired at officers while they approached an apartment in Clintonville where Rutledge was barricaded inside.

The detective said the SWAT officer was struck in the face and was taken to Ohio State Wexner Medical Center in critical condition.  On Monday, police said a chaplain was by his side.

Rutledge eventually surrendered and was arrested.  A judge denied bond on Tuesday and he will remain jailed until his next court hearing.

Smith is a 27 year veteran of the Columbus Division of Police. Chief Kim Jacobs said on Sunday Smith was highly respected and well trained.  "He always had a smile in his face," adding that people loved to be around him.

Smith was also injured in the line of duty during the high-publicized shooting involving Danny Thornton three years ago. The 47-year-old shot and killed his ex-girlfriend's 9-year-old son on November 21, 2013.  Thornton also hunted down another ex - Vicki Vertin - at work and shot her before he was shot to death by police in a northeast Columbus Walmart parking lot.

Vertin survived the shooting, while Smith was injured by shrapnel during an exchange of gunfire with Thornton.