A man who is in the business of buying and selling coins claims Ohio is violating his rights. Find out more. 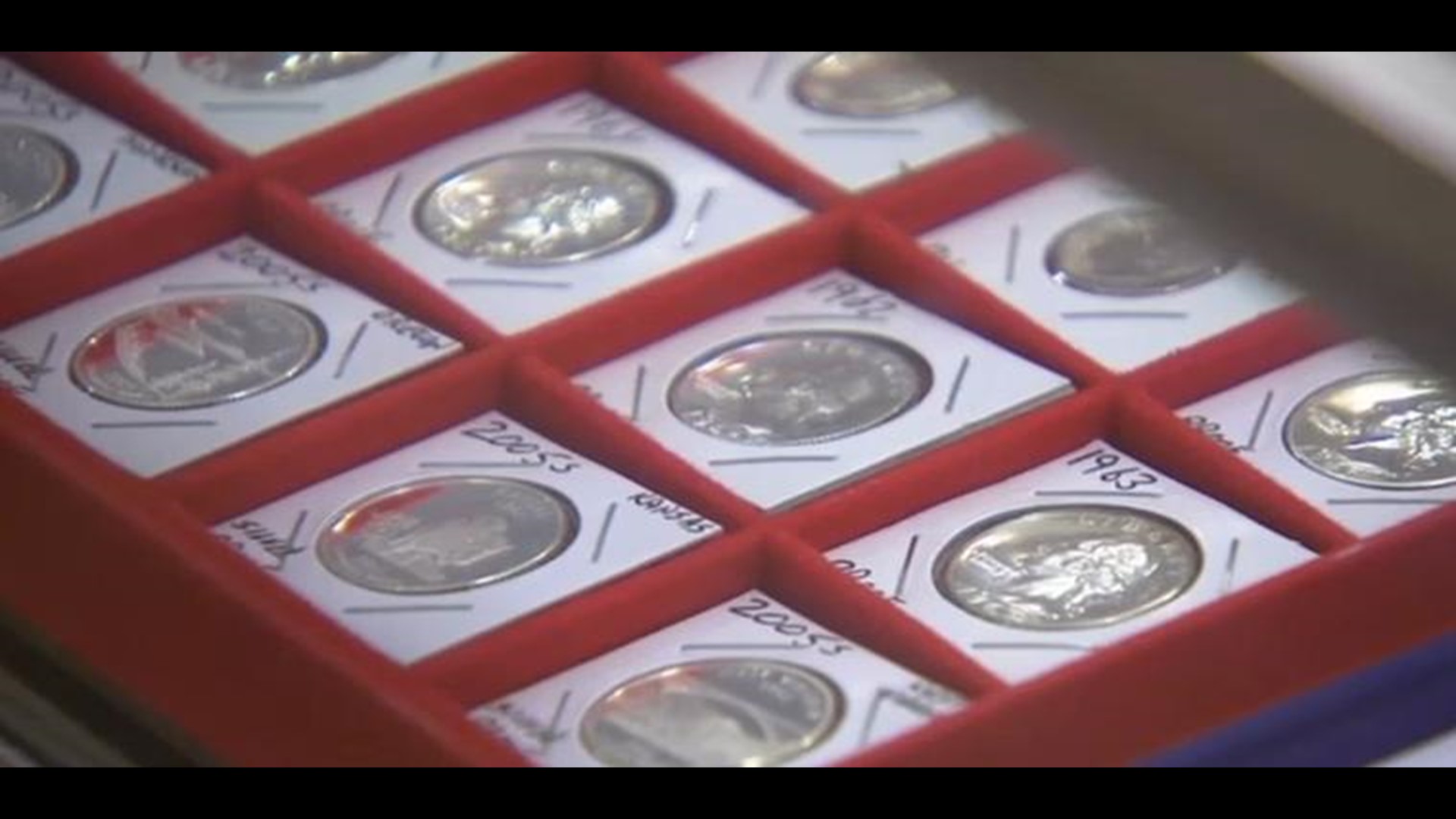 Mike Tomaso of Delaware has been in the business of buying and selling coins for more than three decades.

Tomaso also used to purchase and sell scrap gold and silver, including jewelry, but he said he's been forced to stop.

“So, it was a minority of the business, but yet substantial, the difference between surviving or not,” said Tomaso.

State law requires those who buy and sell precious metals to purchase a state license.

Tomaso doesn't have one and he never has. He said the law has never been enforced.

“Until just recently, they've been going into coin dealers like a blitz, a statewide blitz,” said Tomaso.

He said he's received letters, phone calls and a visit.

With a license, he would be able to once again buy and sell scrap metal.

But the license would require that he give the state and local law enforcement access to his store and his books anytime.

“But that in my mind, I sign away my constitutional protections to warrant, due process and so on,” he said.

That's why Tomaso filed a complaint in federal court claiming the regulations are unconstitutional and requesting an end to the enforcement.

A spokesperson from the state Department of Commerce wouldn't comment on the lawsuit, but said in an email that the buying and selling of precious metals has been regulated since 1921.

The department "works to ensure compliance in a fair and effective manner,” the email stated.

But Tomaso said the law isn't fair and is waiting to see if a judge agrees.

The judge is expected to decide later this month whether or not to temporarily halt the state's enforcement of the regulations.