Decision On Future Of Columbus Downtown Eyesore Could Come Soon

Area residents and workers say a dilapidated row of buildings is dangerous and taking up needed space. 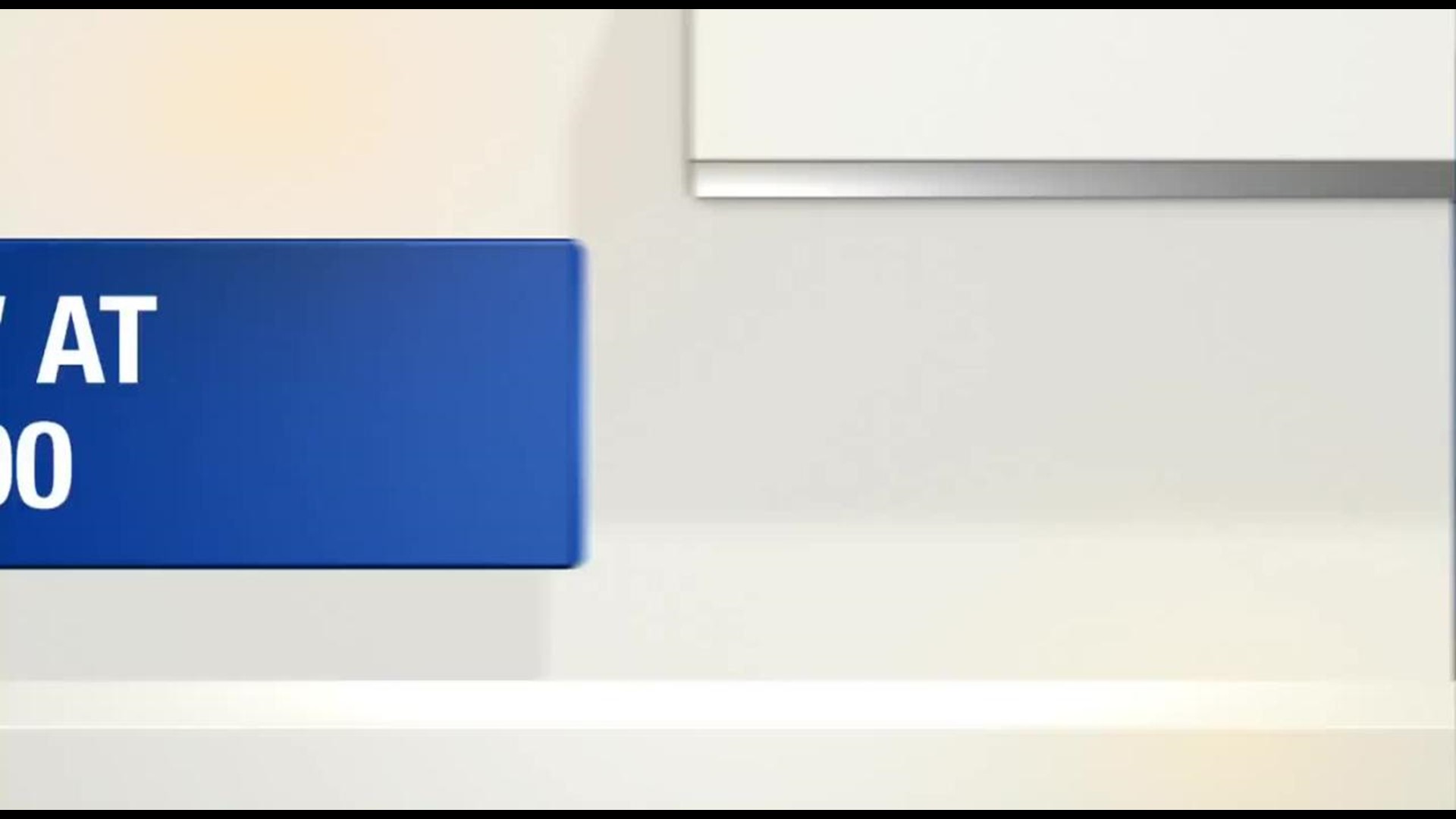 It's a row of crumbling, downtown buildings. Some say it's a dangerous situation that's also taking up coveted parking spots.

The buildings are full of busted, boarded up windows. Pieces of the brick facade lay crumbled on the sidewalk.

It's safe to say that it's one of the least admired buildings in downtown.

That's not the only issue. The protective fencing that surrounds the back of the building has eliminated coveted metered parking.

Owned by the Tonti Organization, the city says the vacant building has not had a tenant in more than a decade.

The owner did not return a 10TV call for comment.

Those who follow downtown development say it makes no economic sense to keep the buildings in this shape.

"High street is our Michigan Avenue, and yet we have this blight on downtown which affects every single person who owns property downtown," says Cleve Ricksecker of Capital Crossroads Special Improvement District.

But a solution may be coming soon.

The city has ordered the owner to hire an engineer to determine if the building is unsafe, or if it's an emergency hazard.

An emergency hazard could require the building be demolished in 72 hours.

Ricksecker hopes that's not the case.

"It would be a shame if these buildings are torn down", he says.

He says someone could fix them and turn the buildings into housing and or retail space; only if the owner decides to sell.

"This is one of the two worst properties in downtown," says Ricksecker.

Until the buildings status is determined, its metal fencing will continue to hold its three parking meters hostage.

"It shouldn't be taking up spots like this. It's too hard to come by," says Root.

According to the City of Columbus Public Service Department, $5,891.50 is the amount the building’s owner has paid the city since November to keep those parking meters off limits.