A central Ohio mother said the unusual punishment her son got at daycare amounts to child abuse. Read why the sheriff is now investigating. 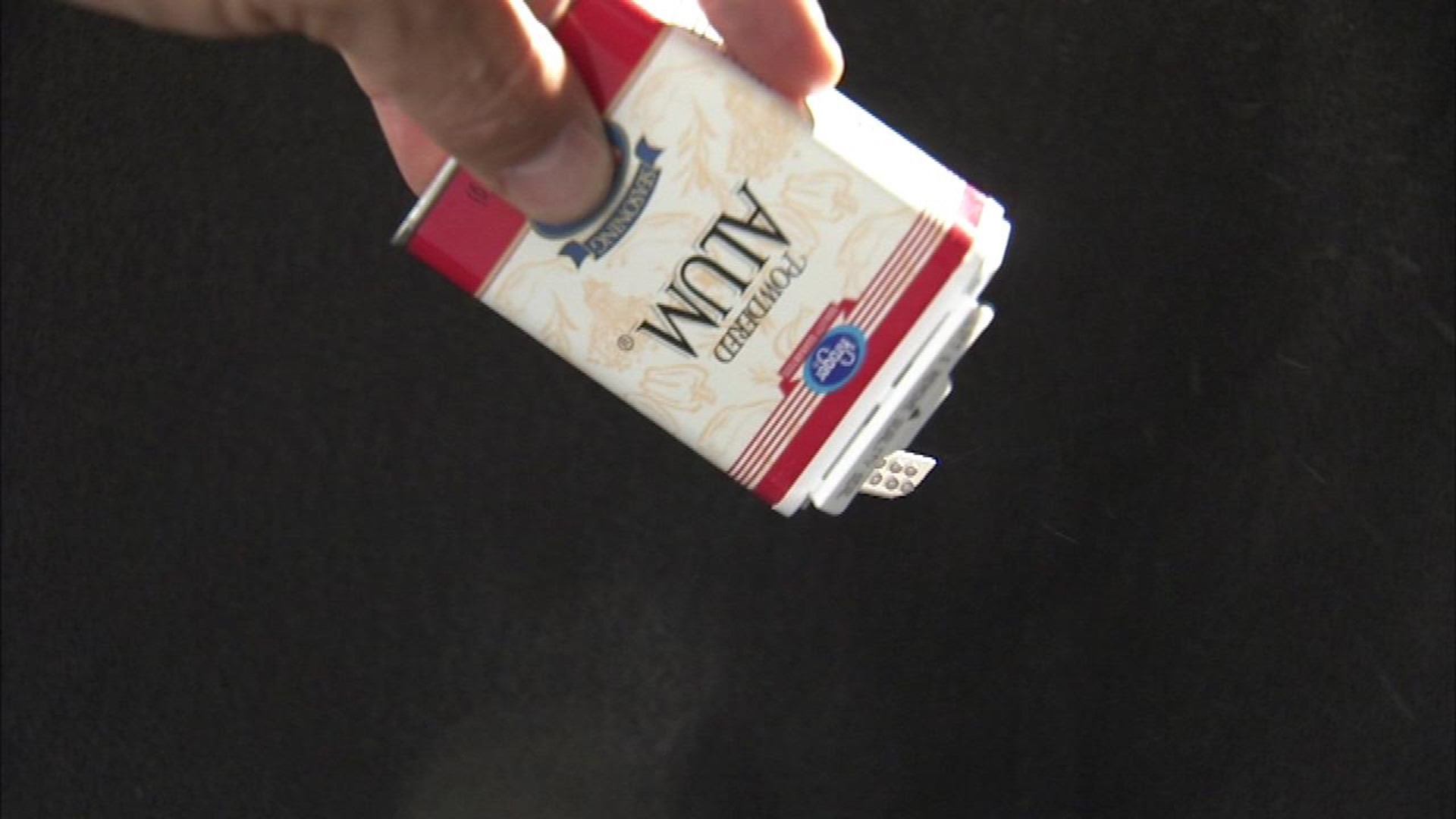 A Ross County daycare is under investigation after allegedly dishing out an unusual punishment on Friday.

A parent told WBNS-10TV that she did her research before sending her two children to a highly-recommended local woman who cares for kids in her home.

"I felt very comfortable sending my kids there with her," said the mother, who asked not to be identified.

But that sentiment changed after the mother heard a conversation between her 5-year-old daughter and her 3-year-old son.

"My daughter said 'Bub, you better be good or you're gonna get that white powder in your mouth again,'" the mother said she heard.

The daughter told her mother that the teacher did it. After more conversation, the daughter said it was alum powder.

"It's a salt. It's an aluminum salt," said Spiller. "It's going to be irritating to the lips, the tongue, the throat. If you ingest enough of it, it's going  to cause vomiting and diarrhea."

Spiller added that it's not intended to be used as a punishment.

"I'm very upset, very upset. I spent the whole night crying. You know, I blamed myself for putting the kids in that position," added the mother.

She said she confronted her sitter who confirmed the kids' story, but blamed it on one of her helpers. She told the mother that person had been fired.

The mother has filed a complaint, and the Ross County Sheriff's Office and Children Services are investigating.

At this point no charges have been filed and WBNS-10TV was unable to reach the daycare operator for comment.

Watch WBNS-10TV and refresh 10tv.com for the latest news and information.