Damage Reported In Around Central Ohio As Suspected Tornadoes Touch Down

Tornadoes reportedly touched down Wednesday evening and damage has been confirmed. 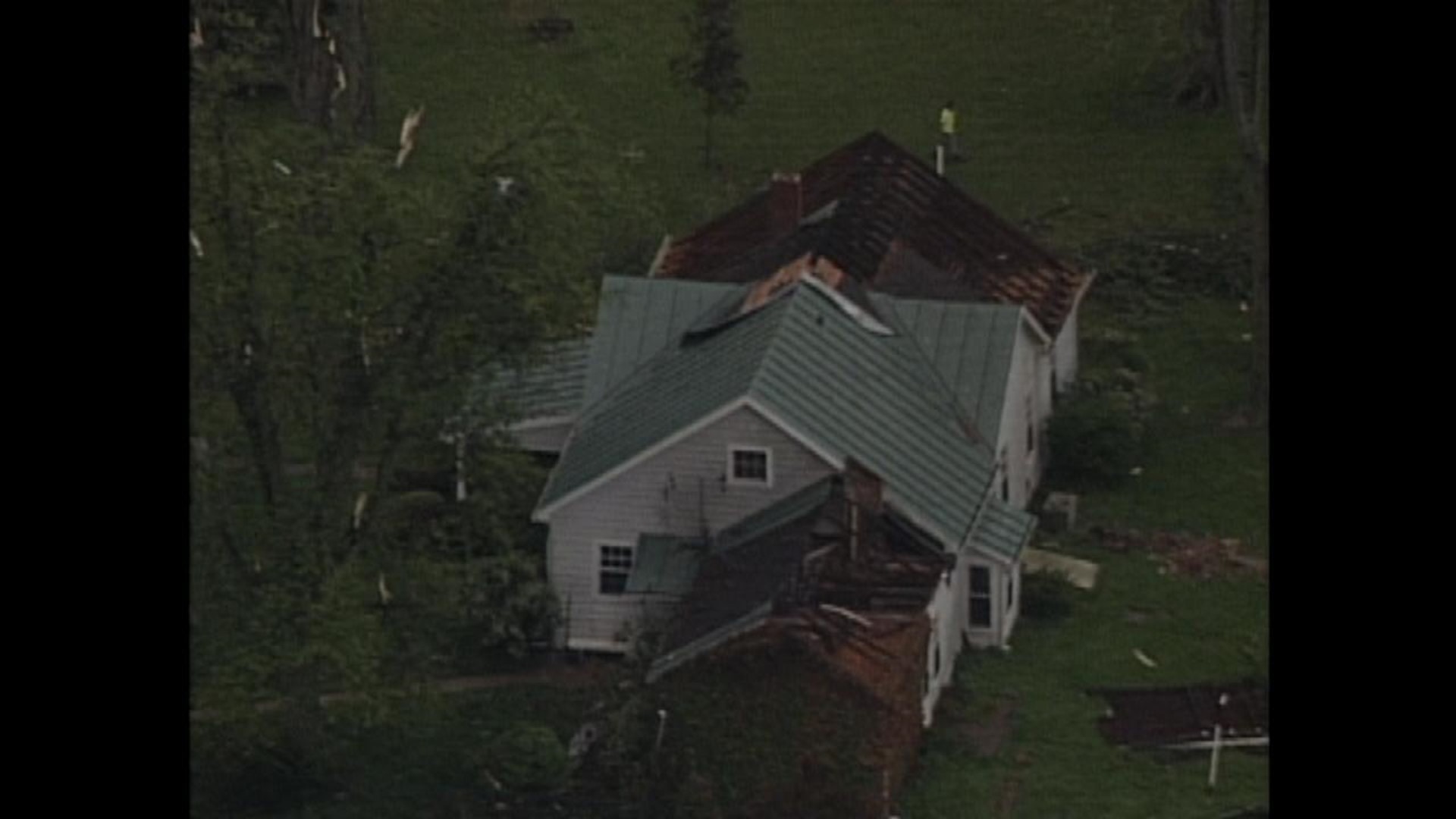 Witnesses say a tornado reportedly touched down in Cedarville on Barber Road, just east of Dayton.

Four people were reportedly trapped by storm damage there. Two houses have also reportedly been destroyed.

Reports of the tornado came into 10TV just after 6:00 PM.

Another tornado reportedly touched down in nearby Selma, around 6:05 PM.

U.S. 50  is closed  in both directions in Ross County at County Rd 28  due to a power pole damaged  by the storm.

There have also been reports of tornado damage in Greene County.

Meanwhile, nearly 2,000 people are without power in Ross County while more than 100 homes are powerless in Pike County.

For live updates on tornado damage near Dayton, click here for WHIO's live stream for the latest information.

Stay with 10TV and 10TV.com for the latest severe weather updates.