COVID-19 appears to have criminals staying at home

Reported crimes across the board are down from March 2019 to March 2020. 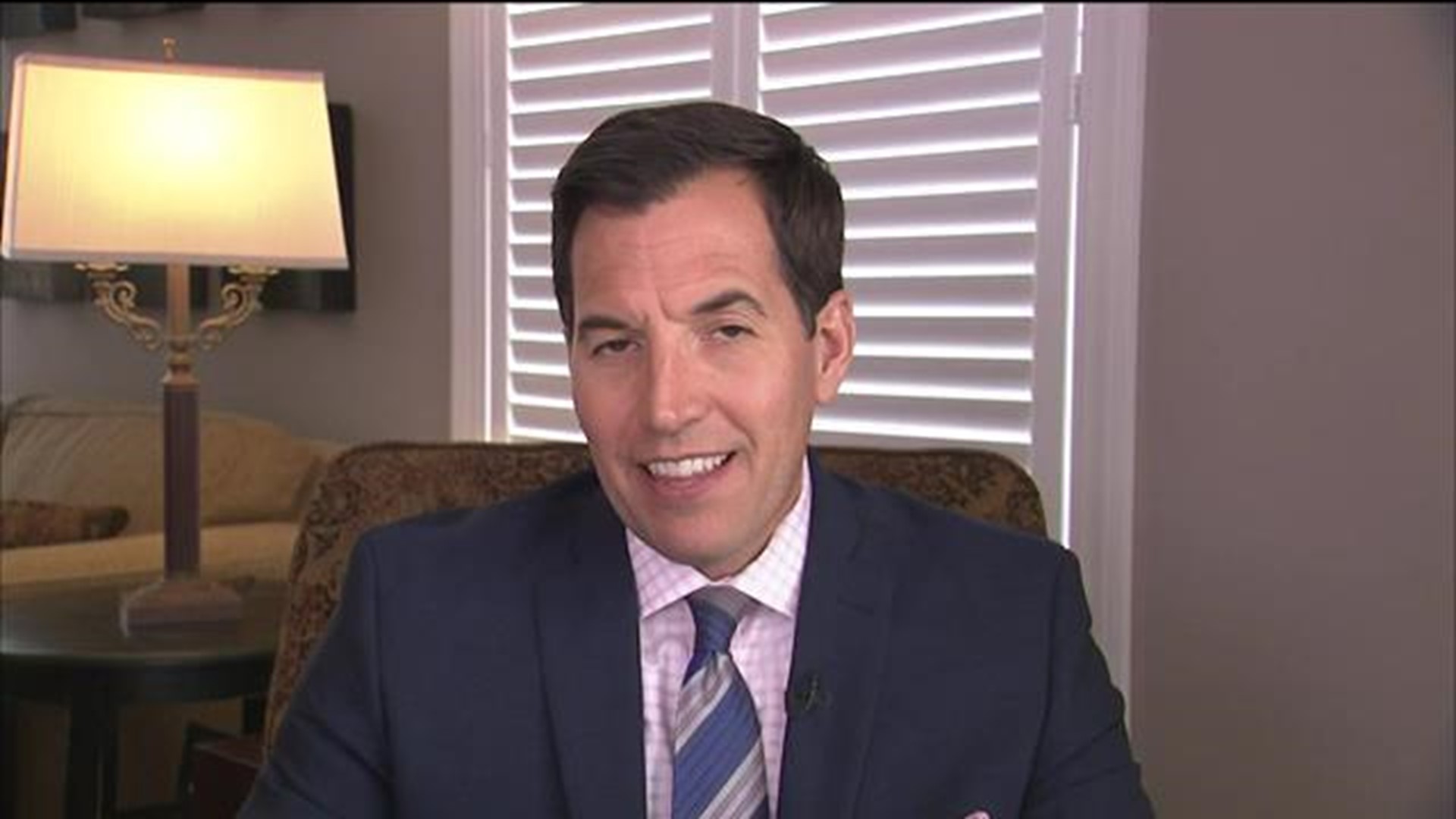 One of the silver linings it seems from the shelter in place order is that crime, across the board in several cities in central Ohio, is down.

We compared the total amount of crimes reported last March and March of 2020 from Columbus to Dublin, Whitehall, Grove City and Westerville, every city is reporting fewer crimes.

“Obviously this is a pandemic that is horrible and it is impacting a lot of people. We don't want this, we want to go back to our normal lives, however, the sheer number of people that are not actively out and are staying home is presenting less of an opportunity,” Columbus Police Sergeant James Fuqua said.

As bars and restaurants closed, it appears many who may have drank and then got behind the wheel are staying off the roads. It's not that people are drinking any less

The Columbus Dispatch is reporting Ohioans bought 63% more liquor in the week after the state closed bars and restaurants than during the same period last year. For the month of March, liquor sales rose 23%.

OVI's and driving under the influence cases have dropped in almost every city we looked at, with a significant drop in the city of Columbus.

“The opportunity for people to go to and from and engage in activities that have alcohol as far as a restaurant or sporting event, all these types of things that people typically do are not happening,” explained Sgt. Fuqua.

For the month of March, fewer criminals are breaking into places than a year ago, or about the same.

“More people aren't working, unfortunately, and there are more people working from home or just home more often because of the order. That's less of an opportunity for someone to break in,” Fuqua said.

While police are trying to educate the public more about the stay at home order than write tickets, Columbus Police argue don't let the drop in reported crimes make you think they aren't keeping an eye on the streets

“At the end of the day, we are still sworn police officers who have sworn to an oath as police officers if we see a violation our hands are tied and we will continue to enforce the stay at home order and people will have to suffer those consequences,” Sgt Fuqua contends.

While the stats for the month of March are down, Columbus police say they are keeping a close watch on crimes, especially breaking and entering for businesses in downtown as many are closed.