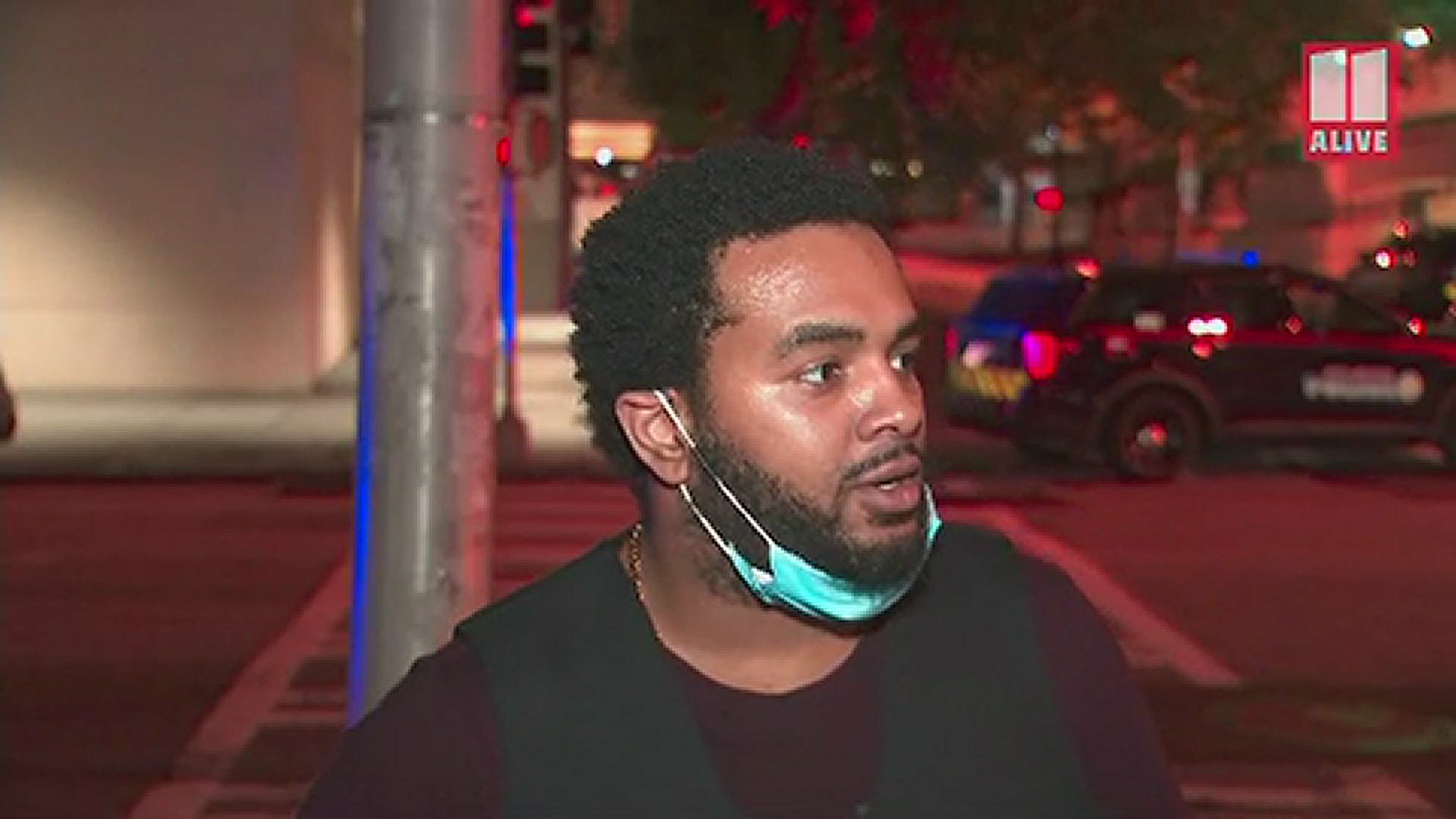 A witness, the front desk worker's supervisor at the hotel, said the guest showed up in a crazed state asking for Atlanta rapper/activist 21 Savage.

"The guy, he's a guest, we checked him in yesterday and he just came downstairs - I kid you not, just tripping, just saying, 'I'm looking for 21 Savage,'" the witness, who did not wish to be named, said. "Kid you not, he said, 'Where's 21 Savage?' He started tripping and he pulled a gun out on the girl at the front desk and pistol whipped her a few times and he let off about four shots and I believe he struck my co-worker."

Atlanta Police Capt. F. Turner said the woman was struck three times, twice in the shoulder and once in the arm. Atlanta Police later said she was taken into the hospital in stable condition.

They described the incident, which happened just after 2 a.m., as an "unprovoked attack" and said the suspect, 30-year-old Kyron Benjamin, "may have been under the influence of drugs which contributed to the attack."

"I wanted to help my co-worker, I really feel bad," the witness said. "But at the same time he had a gun, so I ran and I called 911. I just wanted to make sure the police, the authorities got here so everyone could be safe."

"She's a good friend of mine, she's just a sweet, loving person, cares about a lot of people. She wouldn't do anything to hurt anyone," he added. "I know that's cliche, they say that about everybody, but it's really, really true and the gentleman that did this is wrong, crazy."

He said the front desk worker never even spoke to the man.

Police said Benjamin is being held in the Fulton County Jail. 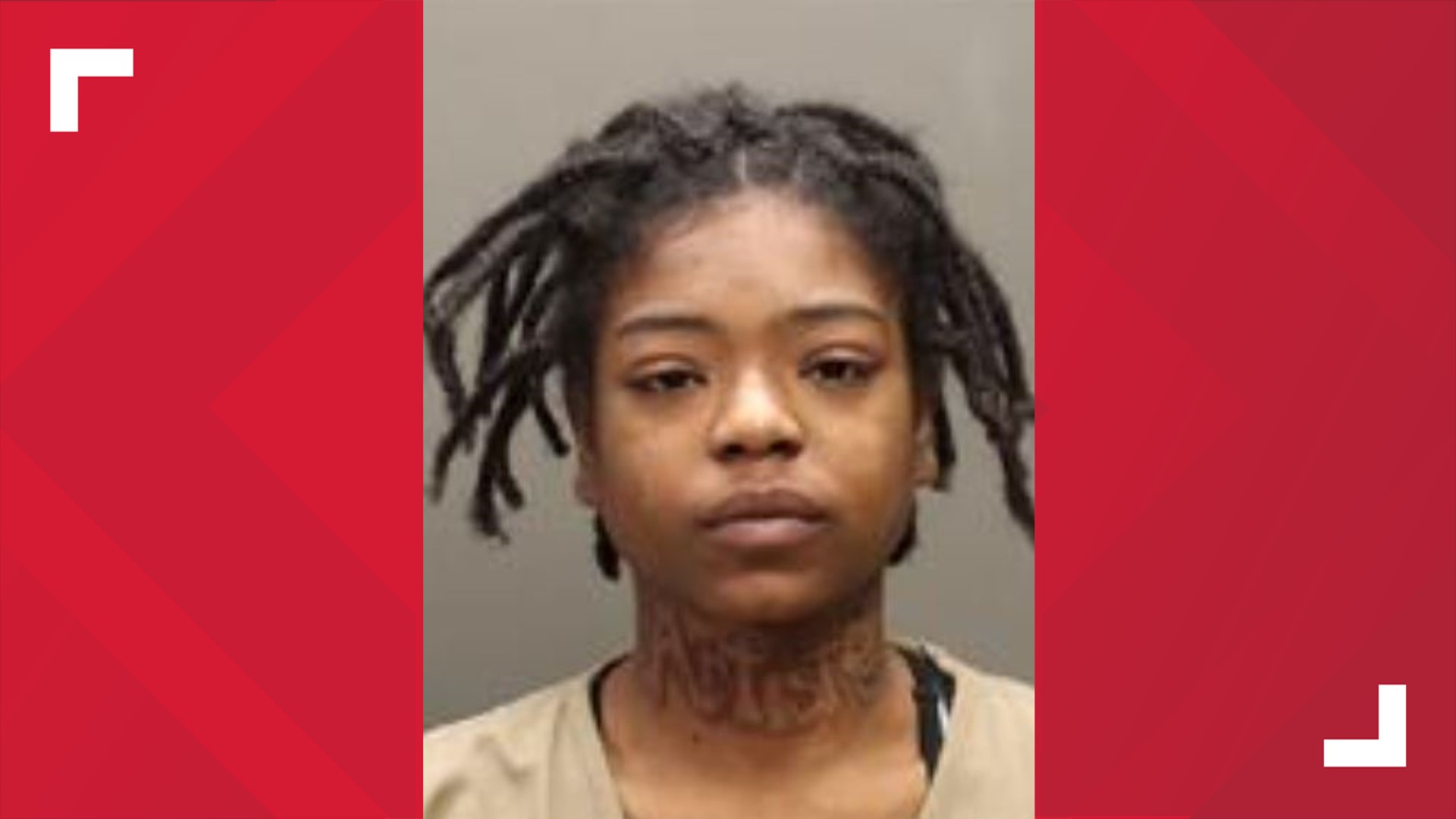