A widely circulated video has led to the termination. 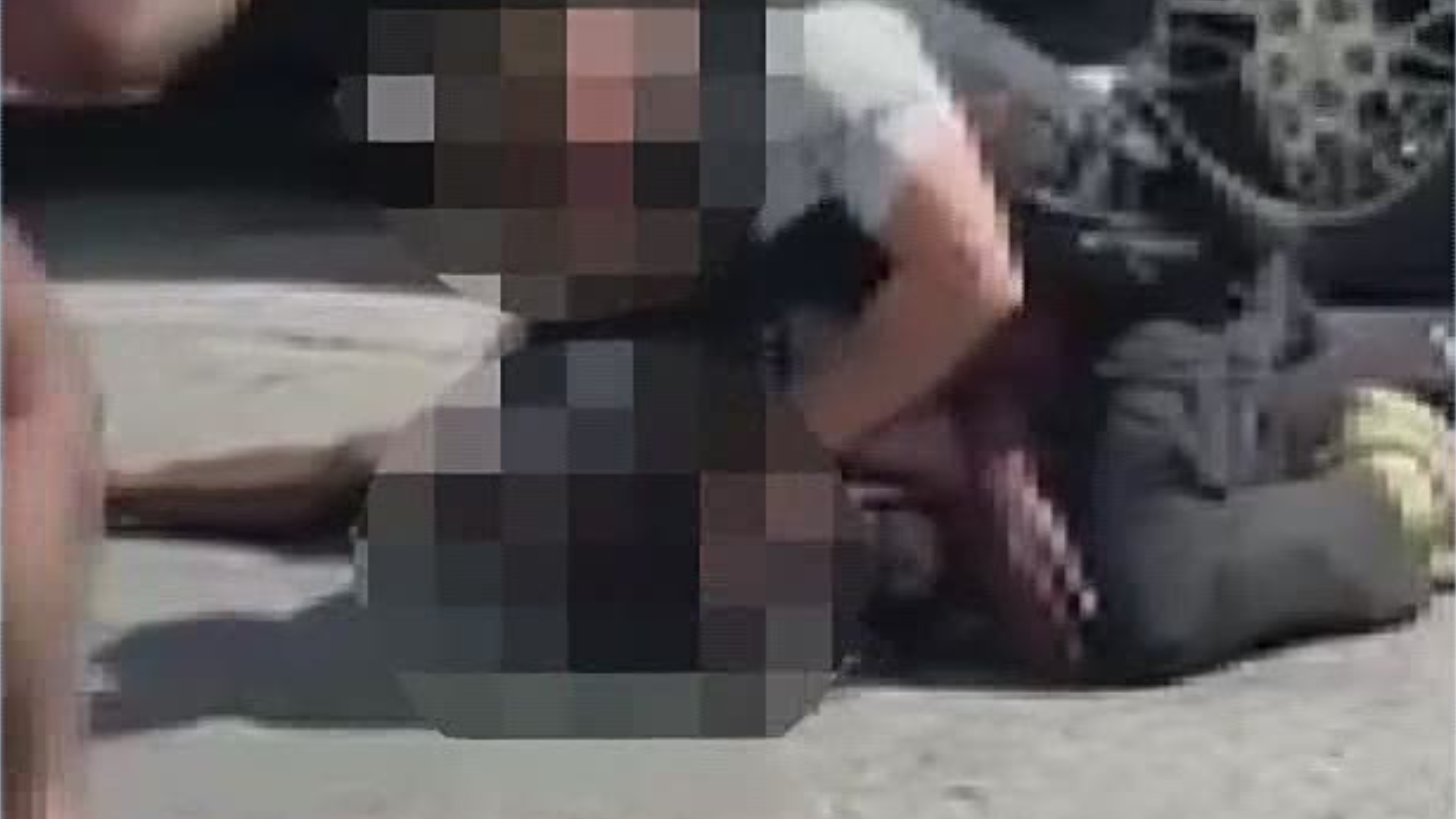 CLAYTON COUNTY, Ga. — The Deputy who repeatedly struck a Black man is being terminated from the Clayton County Sheriff’s Office, they announced on Sunday, by order of Sheriff Victor Hill, for excessive use of force.

This is the administrative action, Hill's office said in a prepared statement. The criminal investigation of this matter will be turned over to the Clayton County District Attorney’s Office.

A widely circulated video has led to the termination.

The video shows Roderick Walker pinned to the ground and, at one point, one deputy repeatedly punches him in the face while he's on the ground. Attorney Shean Williams said Walker and his girlfriend had just dropped off a rental car and asked someone to drop them off down the street.

That driver was stopped for an alleged broken taillight. Williams said deputies asked Walker, who was a passenger, for identification. Walker allegedly asked why because he wasn't driving. Deputies then demanded he get out of the car, Williams said, and that's when things led to the altercation.

The Sheriff ordered a signature bond courtesy for Walker 48 hours ago, they said on Sunday.

"Unfortunately, Mr. Walker has a felony probation warrant out of Fulton County for Cruelty to Children, Possession of a Firearm by a Convicted Felon, and a Failure to Appear warrant out of Hapeville which resulted in Magistrate Court denying him a bond," the statement read. "Mr. Walker’s legal counsel will have to resolve these issues to secure his release."

They said Walker has received medical treatment to include x-rays  of his head and is being monitored at the jail hospital by a doctor. No fractures were detected, they said.