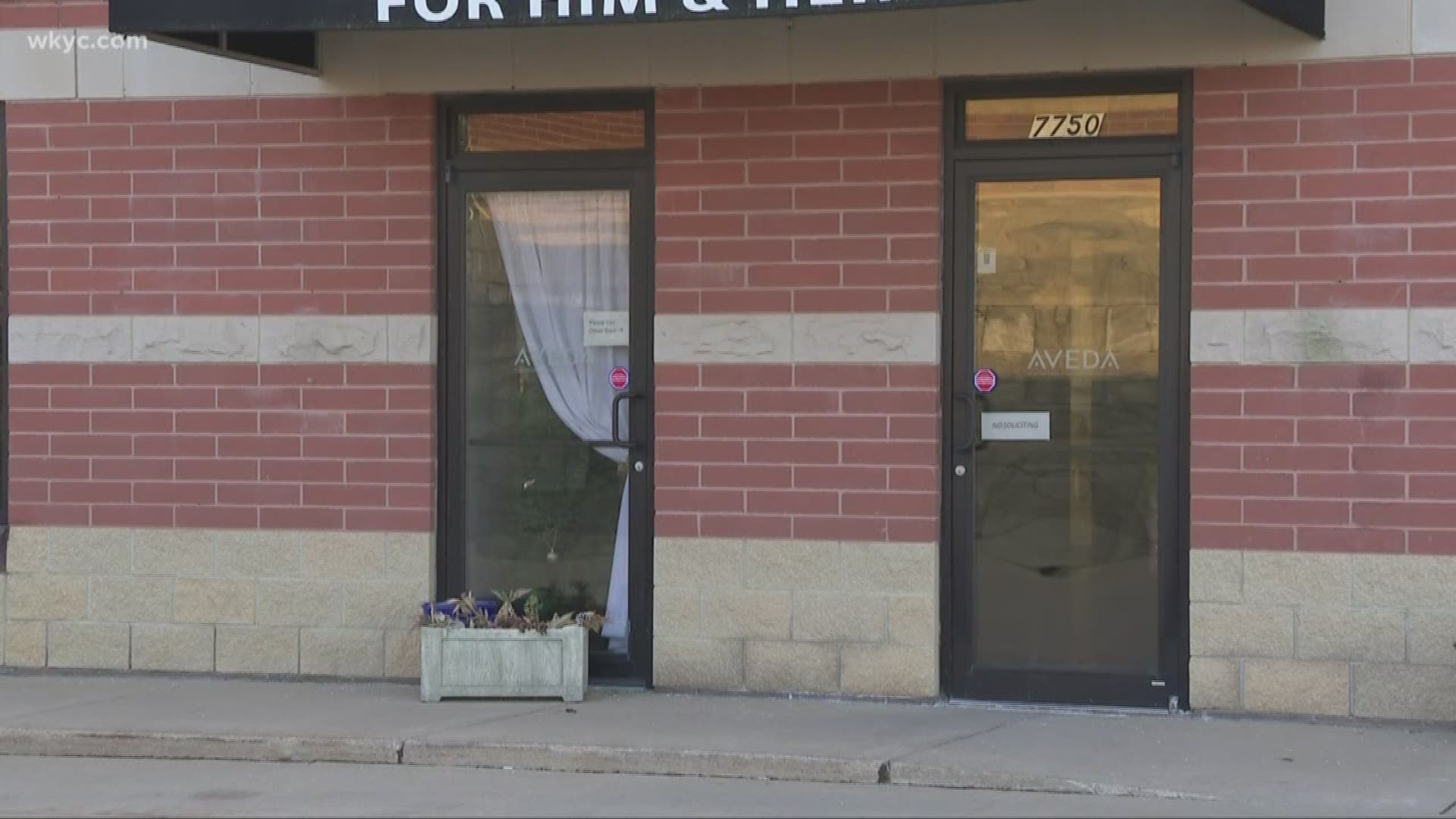 CLEVELAND — Times of economic uncertainty can be scary. Involuntary job loss, stemming from over-arching economic disruption, can also lead to a spike in criminal behavior, according to just-released research by an economist at Case Western Reserve University.

Published in Labour Economics, the research compiled data of more than 1 million laid-off Norwegian workers between the ages of 18-40. Of those studied, nearly 84,000 had experienced an involuntary job displacement during the analysis period.

As the economic fallout from COVID-19 persists, this may shed light to what's ahead.

"Layoffs lead to an increase of criminal charges against displaced workers, while also decreasing their future earnings and full-time opportunities," says Mark Votruba, co-author of the study and an associate professor of economics in the Weatherhead School of Management at Case Western Reserve.

"According to the study, workers let go through no fault of their own experienced:

The research indicates that with the loss of daily routine and income through the workforce, an increase in weekday crime can result. "“The old adage that idle hands are the devil’s workshop appears to have some truth to it,” said Votruba. “This unfortunate link (to weekday crimes) highlights the importance of psychological factors—such as mental distress, self-control, financial concerns and frustration—in determining counterproductive behavior.”

RELATED: Life has changed in Ohio: Here are the sweeping orders & bans issued by Gov. Mike DeWine due to coronavirus

RELATED: Ohio offering relief to the unemployed and businesses

RELATED: Ohio changes unemployment requirements amid coronavirus: Here's how you can file