Matthew Garcia, 24, was serving a three-year prison sentence but was released early to relieve overcrowding. That early release turned deadly. 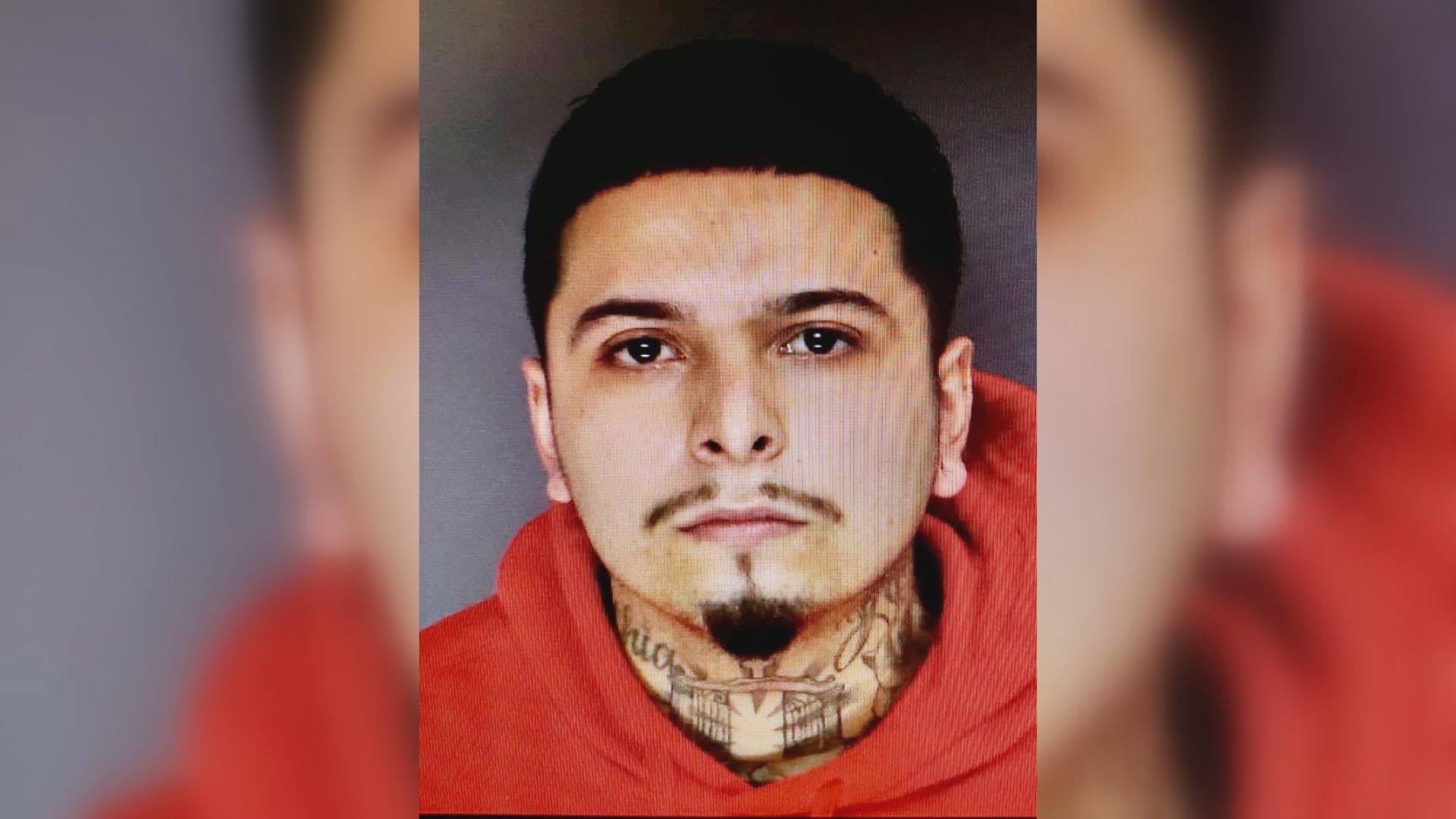 STOCKTON, Calif. — Matthew Garcia, 24, was serving a three-year prison sentence for second-degree robbery and first-degree burglary. But on Aug. 4, he was released early to relieve overcrowding to prevent the spread of COVID-19.

It was back on Nov. 11 when police received a call for a two-month-old boy suffering from serious injuries consistent with child abuse. Garcia's infant son, Emiliano, was rushed to UC Davis Medical Center. Three days later he died.

"So, he went in a thief and came out a murderer," San Joaquin County District Attorney Tori Verber Salazar said.

Salazar said much more needs to be done to prevent tragedies like this one from happening again.

"How are we going to ensure that when they are released that they've had programming, best evidence practices, and tools and resources? And, when they exit there should be an extensive exit plan...in this case in partnership with parole, to ensure there is constant and regular monitoring about what's going on," Salazar said.

In the case of Garcia, in January, he was sentenced to three years in state prison. But, according to the California Department of Corrections, he had 307 days of credit for time served, plus eligibility for day-to-day credits while in custody.

That left Garcia with less than six months of his sentence, making him eligible for early release to address the COVID-19 pandemic.

"There has to be a guarantee to the public that while they're institutionalized that there are services being provided to ensure that they are going to correct that behavior. There has to be cognitive behavior addressed, anger management, and giving better tools and resources to allow a person when they do exit to not cause harm again," Salazar said.

ABC10 reached out to the Stockton Police Department and the San Joaquin County Sheriff's Office for comment, but both declined. We also reached out to Gov. Gavin Newsom's office, but as of this writing have yet to hear back.

WATCH ALSO: Driver found shot and killed on I-5 in downtown Sacramento