The Short North area has seen about a 25% increase in crimes reported to Columbus police compared to the same time last year, according to the Short North Alliance. 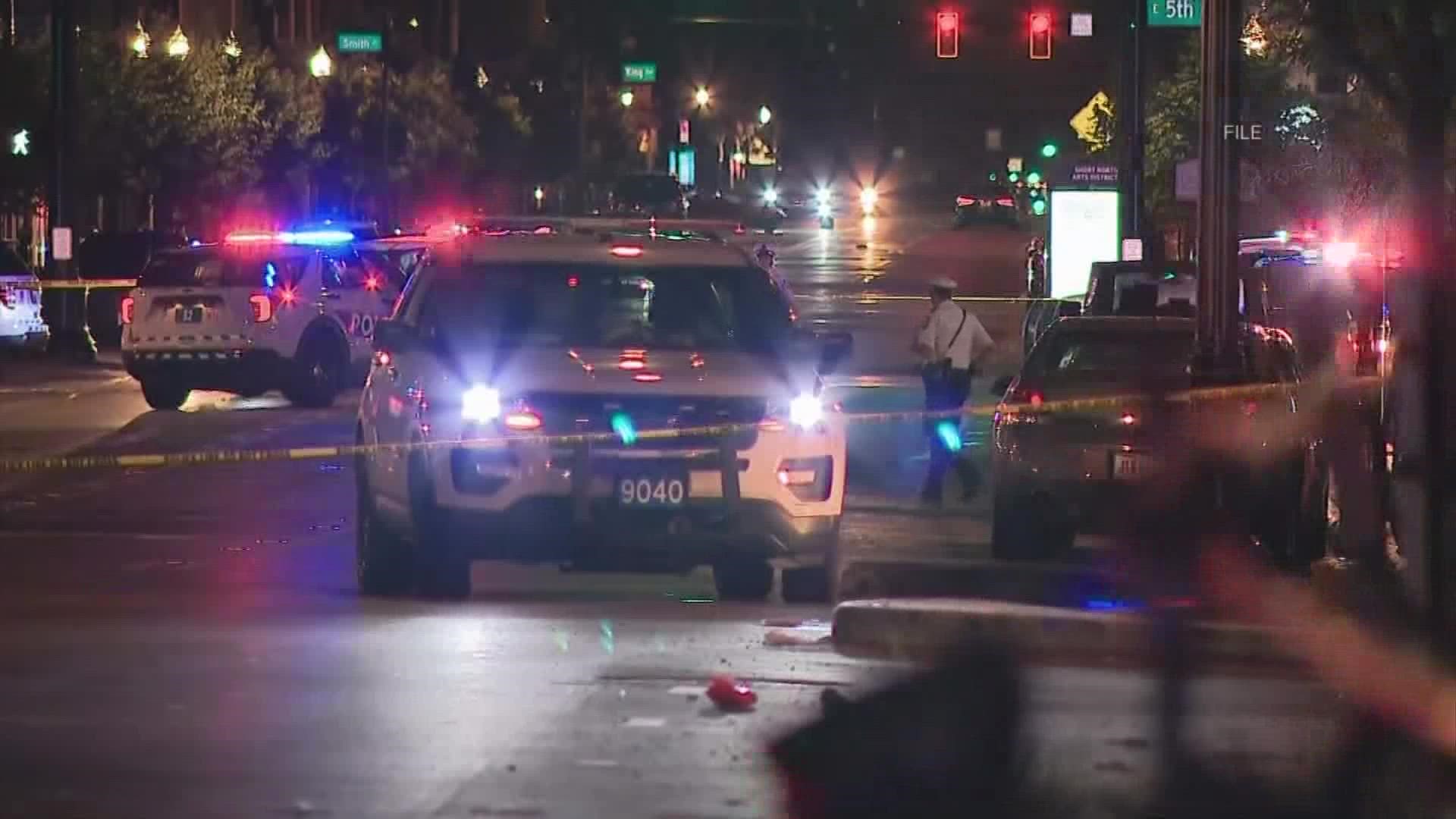 COLUMBUS, Ohio — Recent crime has led to new safety initiatives to be put in place in the Short North, according to a release from the Short North Alliance.

The group said the Short North area has seen about a 25% increase in crimes reported to Columbus police compared to the same time last year.

One of the new initiatives is called the Short North Crime Interdiction Pilot program, which will have dedicated Columbus police officers to patrol the area and help prevent crime.

"The focus of the program will be during evening and late night hours during the majority of each weekend over several consecutive weeks," the group said. The program will start this weekend.

Another initiative formed is the Violence and Injury Prevention Work Group. People will be chosen for the group to help identify more solutions to stopping crime in the arts district and residential area.

The Short North Ambassador program, which provides community safety and clean up support, will continue.

"As an organization, we believe safety in the Short North Arts District is a state where everyone is free of harm, thrives, and has their well-being protected and their diversity celebrated,” Pandora said.

“The Division routinely responds to crime trends by moving police resources because we recognize these resources will impact these trends. We are committed to working collaboratively with the residents and business owners in the Short North to address this issue. We have a plan and are committed to ensuring the Short North remains a safe place to live, work, and play," said Deputy Chief of Police Jennifer Knight.

RELATED: Safety concerns growing for some after another weekend of violence in the Short North