The sheriff's office said 43-year-old John C. Aeh conspired with several inmates, family members and friends to bring the tobacco and drugs into the jail. 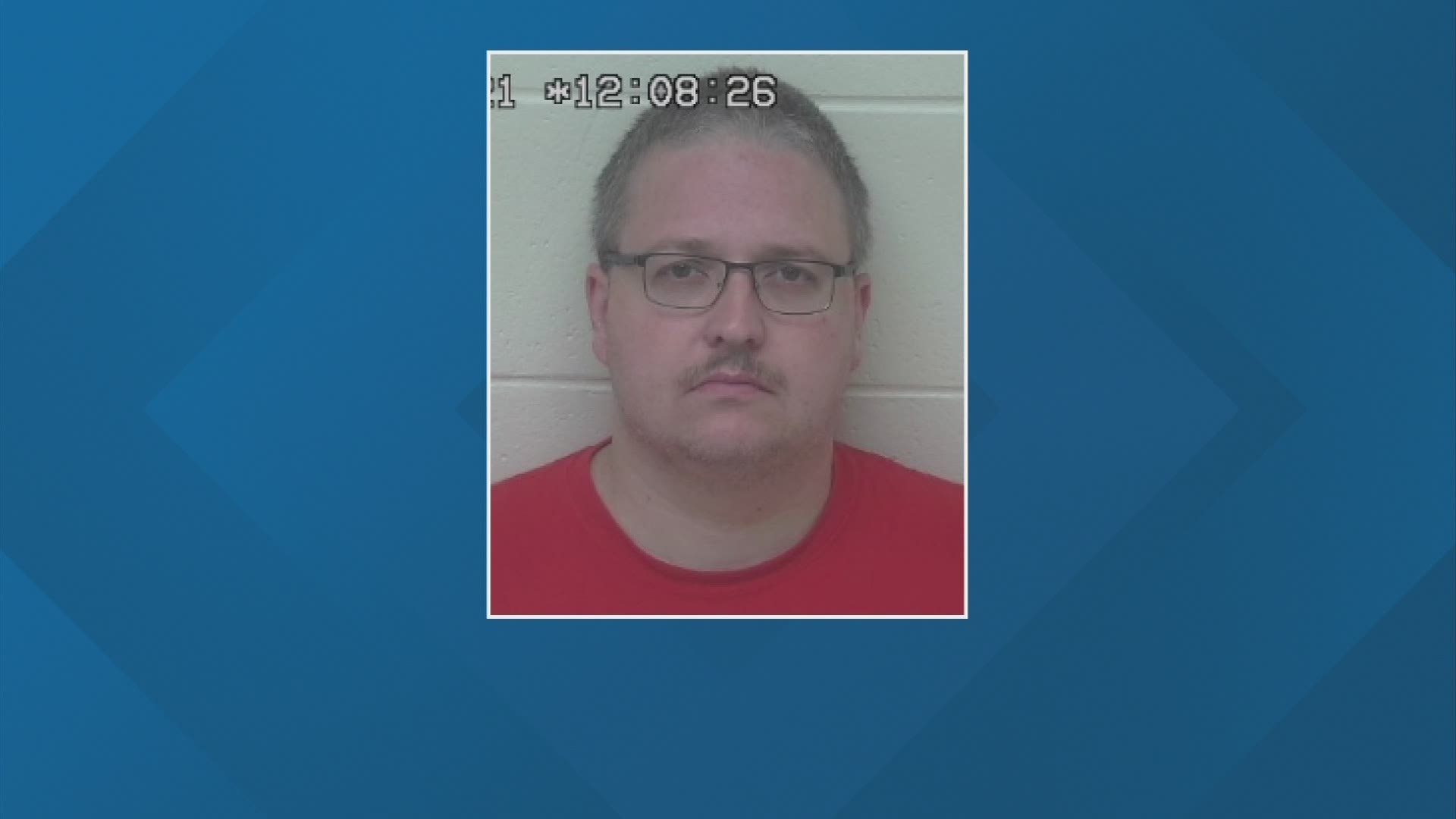 SCIOTO COUNTY, Ohio — A Scioto County correction officer was charged for allegedly bringing in tobacco and drugs to inmates, according to the sheriff's office.

The sheriff's office said they were told that tobacco and drugs were being brought into the detention center and an employee could be involved.

After an investigation, the sheriff's office said 43-year-old John C. Aeh conspired with several inmates, family members and friends to bring the drugs into the jail.

Aeh received payments through a cash app for bringing in the drugs, according to the sheriff's office.

During a search of the jail, officials found 17 grams of suspected fentanyl or heroin and two grams of methamphetamine.

Sheriff David Thoroughman said the investigation is ongoing which could result in more charges.