Kelly Vokas is accused of robbing and killing her former neighbors, 77-year-old John Blanc and 75-year-old Susan Castore, on Oct. 18. 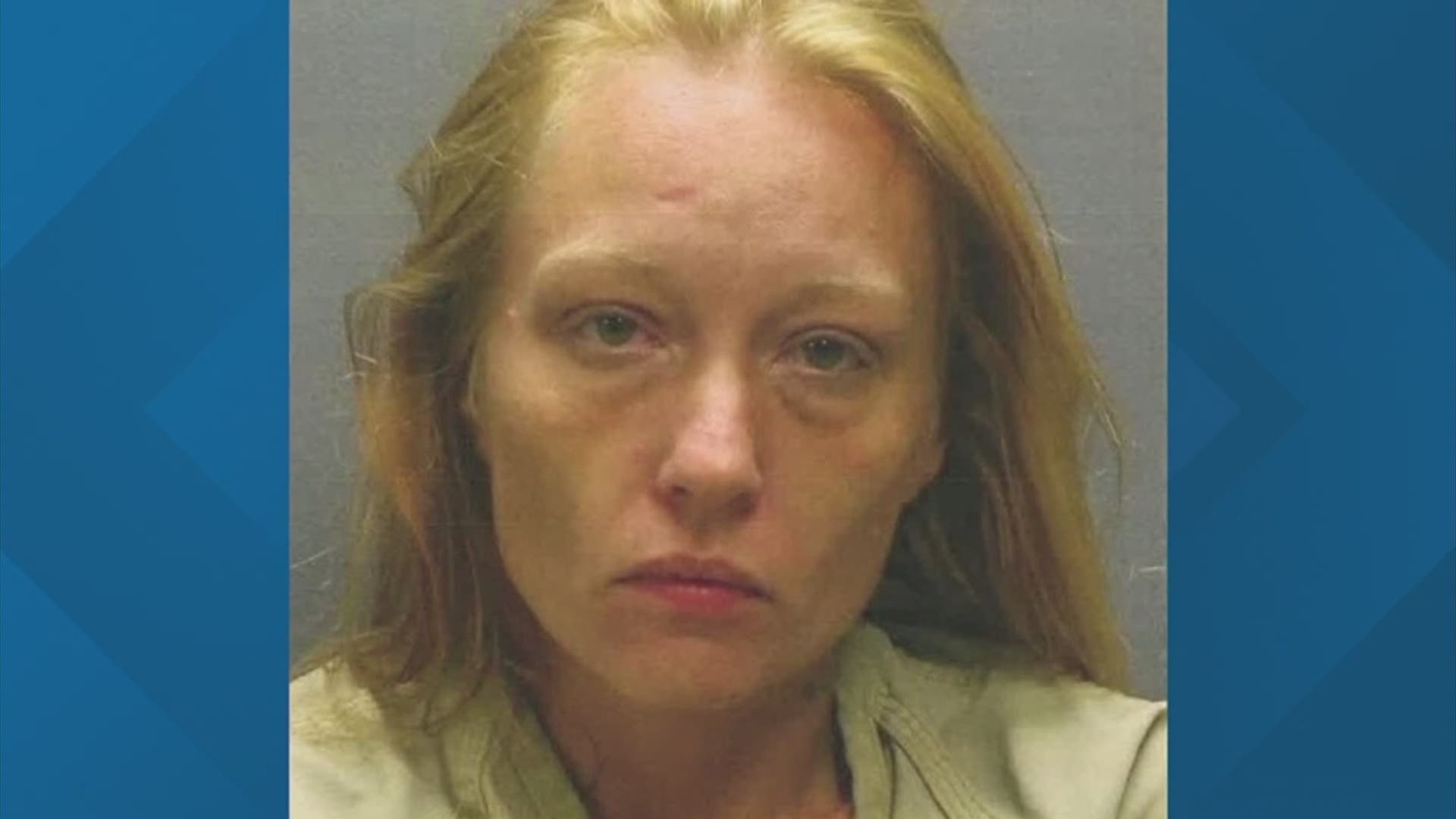 FRANKLIN COUNTY, Ohio — A woman was indicted this week on charges including aggravated murder and aggravated robbery in the deaths of a couple at their Franklin County home.

Kelly Vokas is accused of robbing and killing her former neighbors, 77-year-old John Blanc and 75-year-old Susan Castore, on Oct. 18.

Deputies responded to a 911 hang-up call at a home in the 200 block of Carilla Lane in Prairie Township around 3:20 p.m.

When deputies got to the home, they looked through a window and saw Vokas putting items into a purse or bag, according to court records.

Vokas tried to run out the back door where she was met by deputies.

Castor was found in the basement and appeared to have been strangled.

Each victim was wrapped in a blanket, according to court records.

The couple was pronounced dead in the home.

Deputies then arrested Vokas at the scene who later admitted to killing the couple.

The sheriff's office said Vokas knew the couple and went to the home to rob them.

Vokas, 40, is in custody at the Franklin County Jail.

She is facing a ten-count indictment including charges of aggravated murder, murder, aggravated robbery, aggravated burglary and tampering with evidence.

If anyone has information on this case, call the Franklin County Sheriff's Office Detective Bureau at (614)-525-3351.