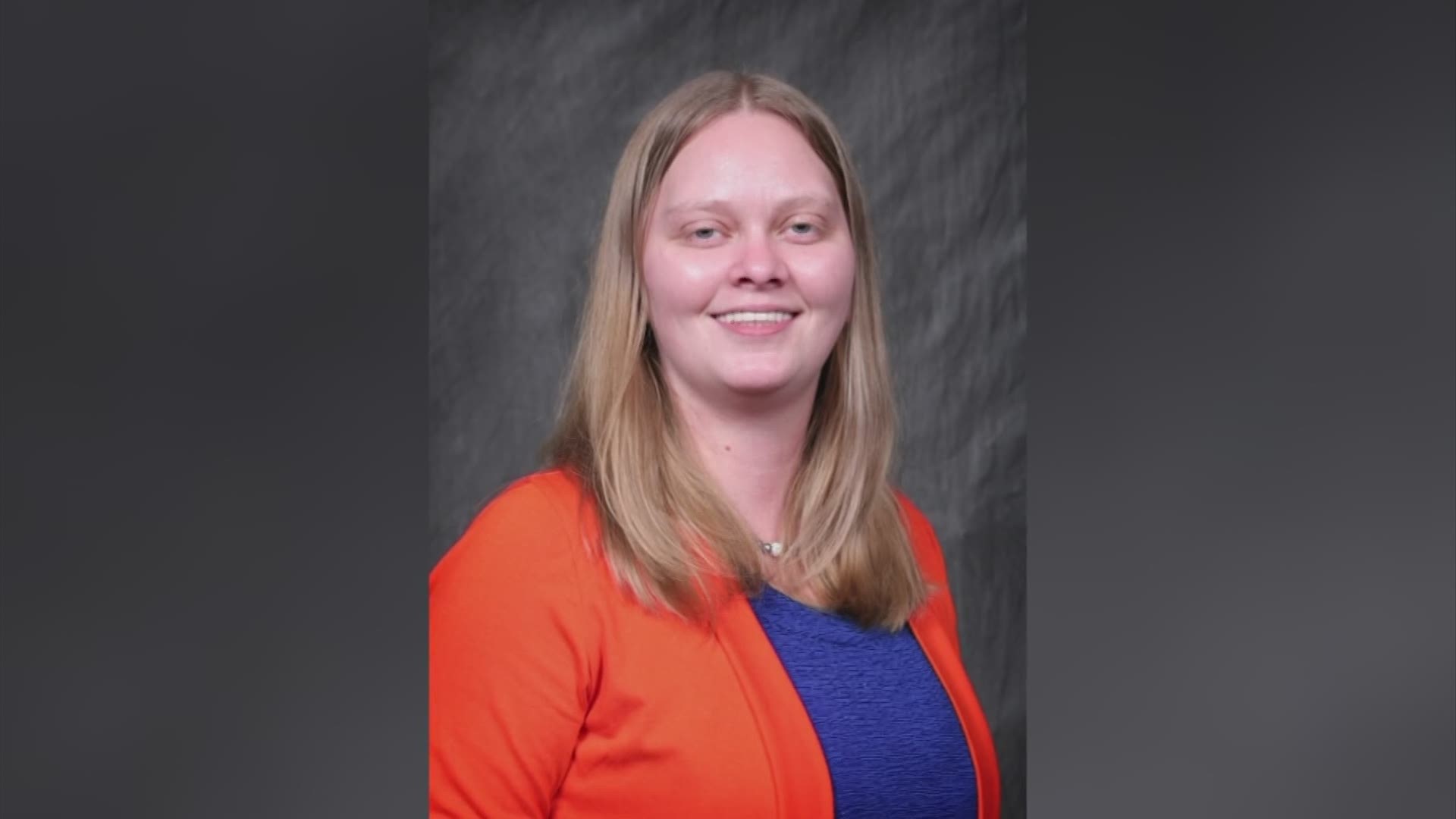 On Tuesday, balloons, flowers and candles lay in front of the White Castle as many continue to mourn.

“She was just a great person,” Nicola Hockingberry said.

Nicola Hockingberry’s daughter, Corrin, was hired by Rush at a White Castle back in 2016. Corrin is now in college.

“She’s numb, sad and unexpected, and she just doesn’t understand why someone could do that,” Hockingberry said.

10TV spoke with several people who said Rush was loved by so many.

Friends said she was not only a leader at work, but also a leader in life.

“She worked up until she graduated high school and then she went off to college. That was another thing Amanda did, you know, she pushed Corrin to go. Corrin was back and forth, wasn’t sure if she wanted to go and Amanda was like 'education, education, education,'” Hockingberry said.

Hockingberry said from her perspective, as a mother, she is grateful for everything Rush did for her daughter.

“I am so grateful because she always helped my daughter. You know, my daughter wouldn’t open up all the way to me, so I’m very thankful Amanda was just a kind soul and was there, willing and ready to help,” Hockingberry said.

The mother said what she heard and saw from her daughter, Rush was the type of person to do anything for everyone, especially the younger employees.

"Amanda, from what I can tell, inspired the teens that worked for her, as well as other employees. But I noticed she took to teens and inspired them and talked to them, guided them,” Hockingberry said.

10TV spoke with Heather Mitchell, who was friends with Rush.

She said, “She was an amazing woman. She was friendly, kind, patient, she was always smiling,” Mitchell said.

Mitchell said she was a hard worker and very dedicated.

“We send our condolences to her family and loved ones, she will be missed, we love you Amanda, rest in heaven sweet angel,” Mitchell said.

She said their aren’t hugs tight enough for Rush’s family right now and she can’t imagine what they are going through.

As for anyone feeling the heaviness and heartbreak, Hockingberry has some words to share after she said she lost a child.

“Just keep her memory alive and reminisce about the good things,” Hockingberry said.

Mark Reynolds is in the Franklin County jail.