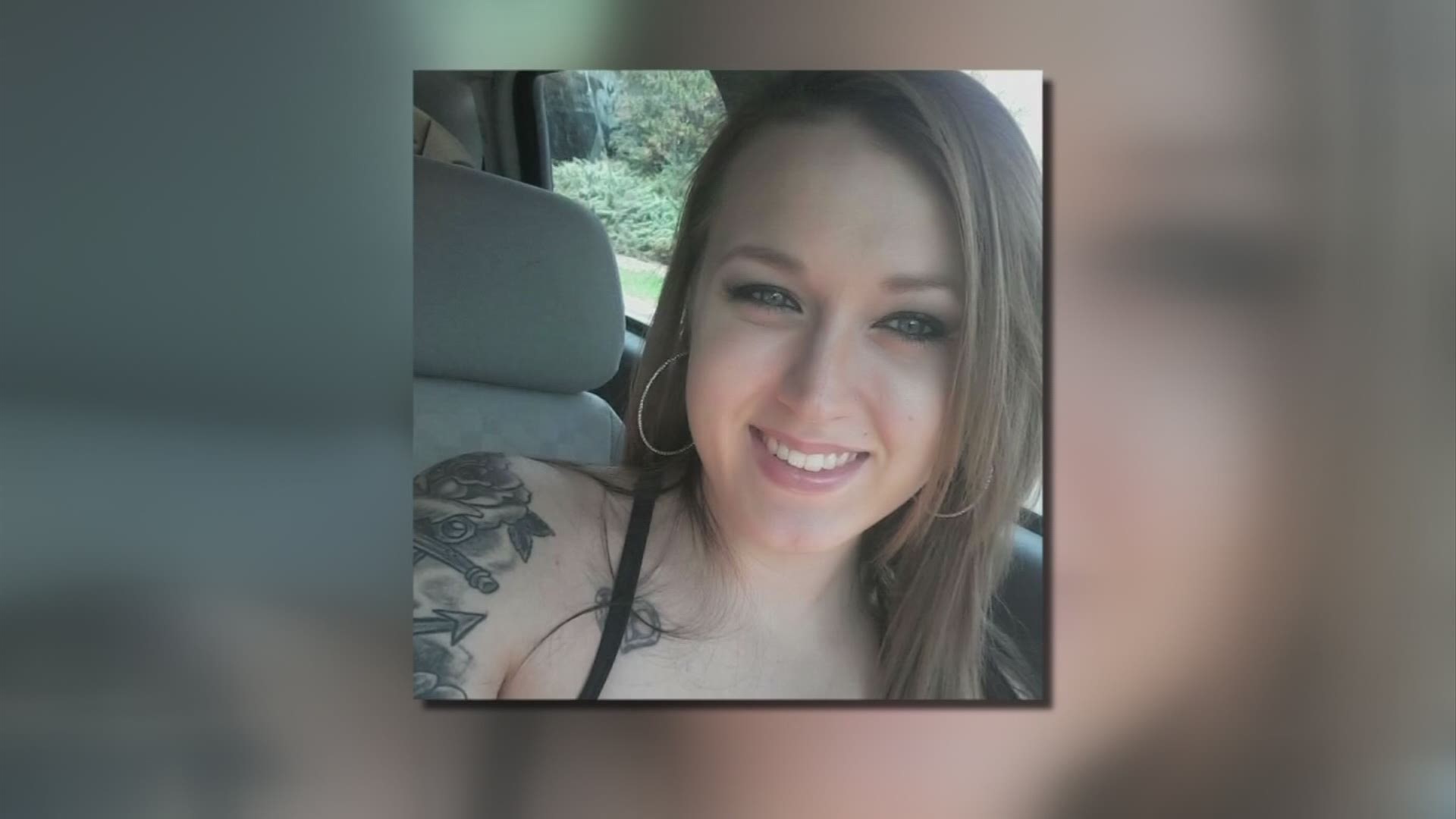 COLUMBUS, Ohio — The City of Columbus and the family of Donna Castleberry, who was shot and killed by a former vice officer in 2018, reached an agreement in a wrongful death lawsuit.

On Aug. 23, 2018, former Columbus Police Vice Officer Andrew Mitchell was working undercover when he picked up Castleberry during an alleged prostitution sting.

At the time of Castleberry's death, Columbus police said that Mitchell used force and opened fire after Castleberry pulled a knife and cut him during an altercation.

The lawsuit claimed Castleberry did not believe Mitchell was an officer.

Mitchell shot multiple times inside the car, hitting Castleberry. She died at a hospital.

Castleberry's family questioned the deadly use of force and suggested Mitchell should not have been on police duty that day because he was already the focus of a separate criminal probe by his own department for allegedly abusing his police powers.

According to probate court paperwork, the city has agreed to pay Castleberry's family just over $1 million, one of the largest payouts in the city's history. The lawsuit was seeking $3.5 million.

Mitchell's trial was supposed to start Monday but will not happen until some time next year.

“In a case like this, we are going to require about 250 jurors to come in. Looking at it, it doesn't make a lot of sense to bring 250 people to this area with what is going on in our community with the pandemic,” explained Mitchell’s defense attorney Mark Collins.

Mitchell is facing murder and voluntary manslaughter charges on the state level.

Mitchell resigned in March 2019 around the same time he was indicted on federal charges of abusing his badge. Federal prosecutors have alleged he coerced women into sexual acts under the threat of arrest.

The state trial will happen first, then the federal trial.

10TV reached out to Castleberry’s family and their attorney for comment. They did not respond to our requests.

In a statement, Columbus City Attorney Zach Klein said "This is still an active case, so we are limited on what can be discussed at this time. With that said, we have been in active conversations with the Castleberry family's lawyer with the goal of promoting justice and embracing accountability."

10TV also asked Columbus Mayor Andrew Ginther for a comment on the proposed settlement but were told he could not comment because of the pending criminal case.

Columbus City Council will have to approve the settlement. 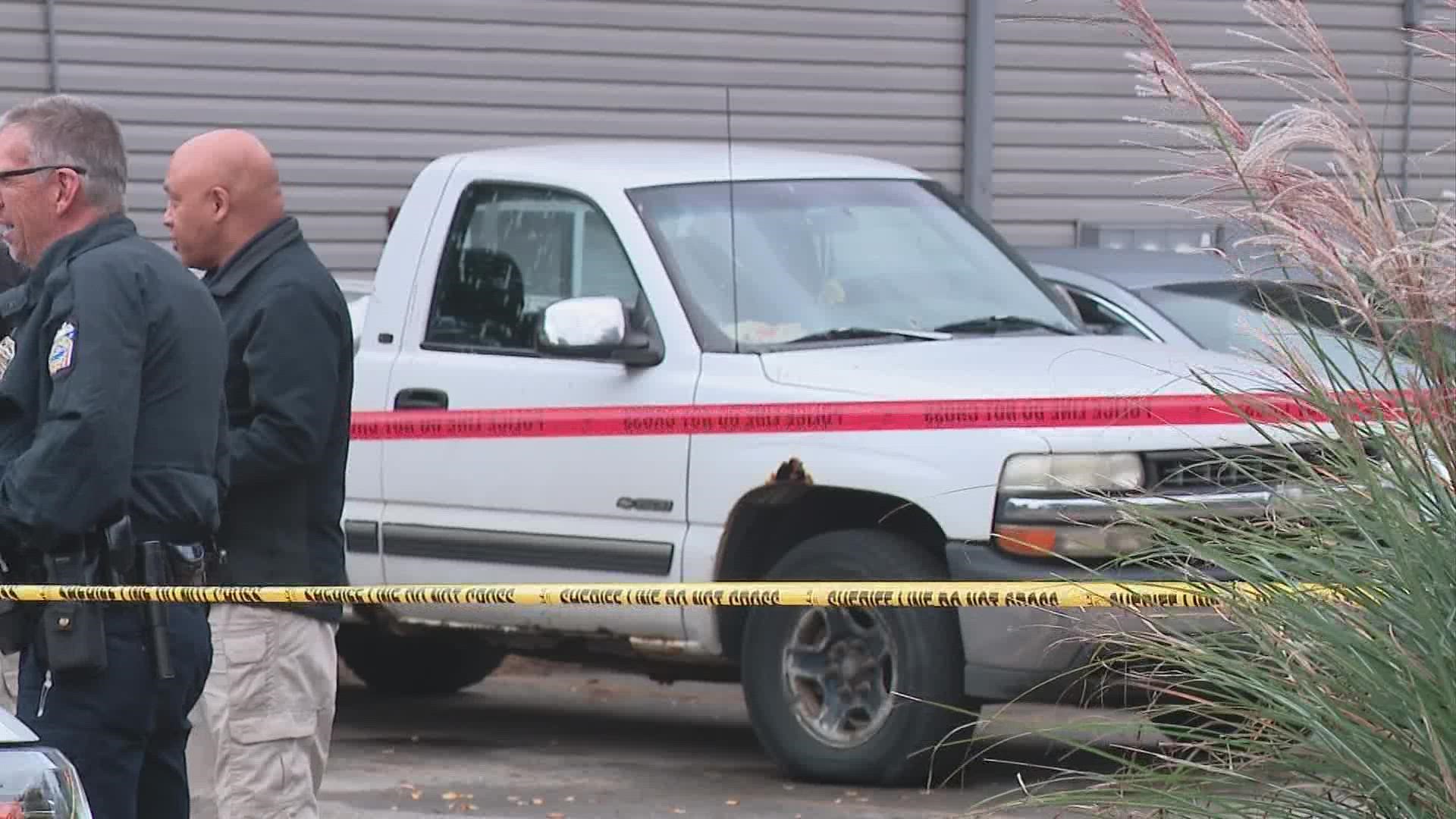