Police say a shooting at a Tennessee grocery store east of Memphis has left one person dead and 12 others wounded, and the shooter has been found dead. 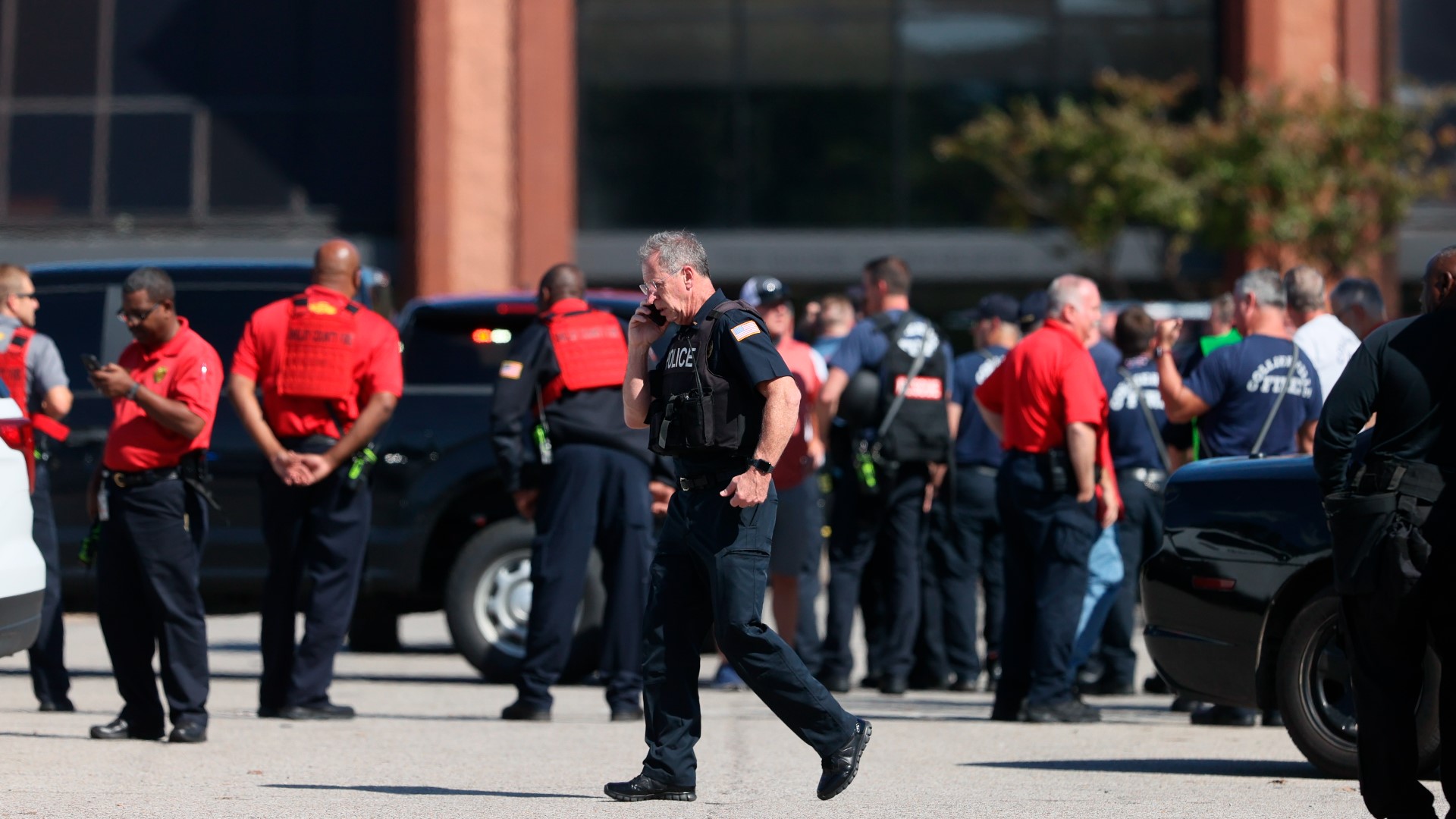 9/23/2021 - Collierville Police said Thursday afternoon that 13 people were shot, 1 of those killed, in a shooting at a Kroger store in the town outside Memphis. Collierville Police Dale Lane said the shooter is also dead, believed to be from a self-inflicted gunshot.

Collierville Police, Memphis, Police, and Shelby County Sheriff’s deputies all responded to the scene of the shooting, which happened about 1:30 p.m. Thursday at the store at 240 New Byhalia Road.

Chief Lane said 13 people were shot by the suspect. One died, and 12 were taken to hospitals. One other person later went to the hospital to be treated for anxiety, Lane said.

He called the scene "horrific" and one of the worst he's seen.

Regional One officials tell us they have nine patients from the shooting - 4 in critical condition and 5 in non-critical.

Chief Lane said the TBI is also headed to the area for the investigation.

RELATED: 'Never seen anything like it' | Police chief describes Kroger shooting as one of the worst he's seen

A police source told ABC24 the shooter was a recently fired employee.

Kroger issued the following statement Thursday afternoon: "We are deeply saddened by the incident that occurred at our Kroger store located on New Byhalia Rd. in Collierville, TN – a suburb of Memphis. The entire Kroger family offers our thoughts, prayers and support to the individuals and families of the victims during this difficult time. We are cooperating with local law enforcement, who have secured the store and parking lot. The store will remain closed while the police investigation continues, and we have initiated counseling services for our associates. To protect the integrity of the ongoing investigation, we are referring questions to the Collierville Police Department."

RELATED: 'It first started in the deli' Witness describes shooting at Collierville Kroger

Collierville High School was put on lockdown after the shooting, but we have been told that the lockdown has been lifted and classes will dismiss as normal.

This is an active look at the active investigation following the active #Krogershooting in Collierville, TN, a Memphis suburb. Again, police believe the shooter shot & injured before the shooter killed himself/herself. pic.twitter.com/XjA1OmmB0R

This is crazy . I just see people running while pulling up

In collierville you would not expect this.

1 / 14
AP
Police respond to the scene of a shooting at a Kroger's grocery store in Collierville, Tenn., on Thursday, Sept. 23, 2021. (Joe Rondone/The Commercial Appeal via AP) 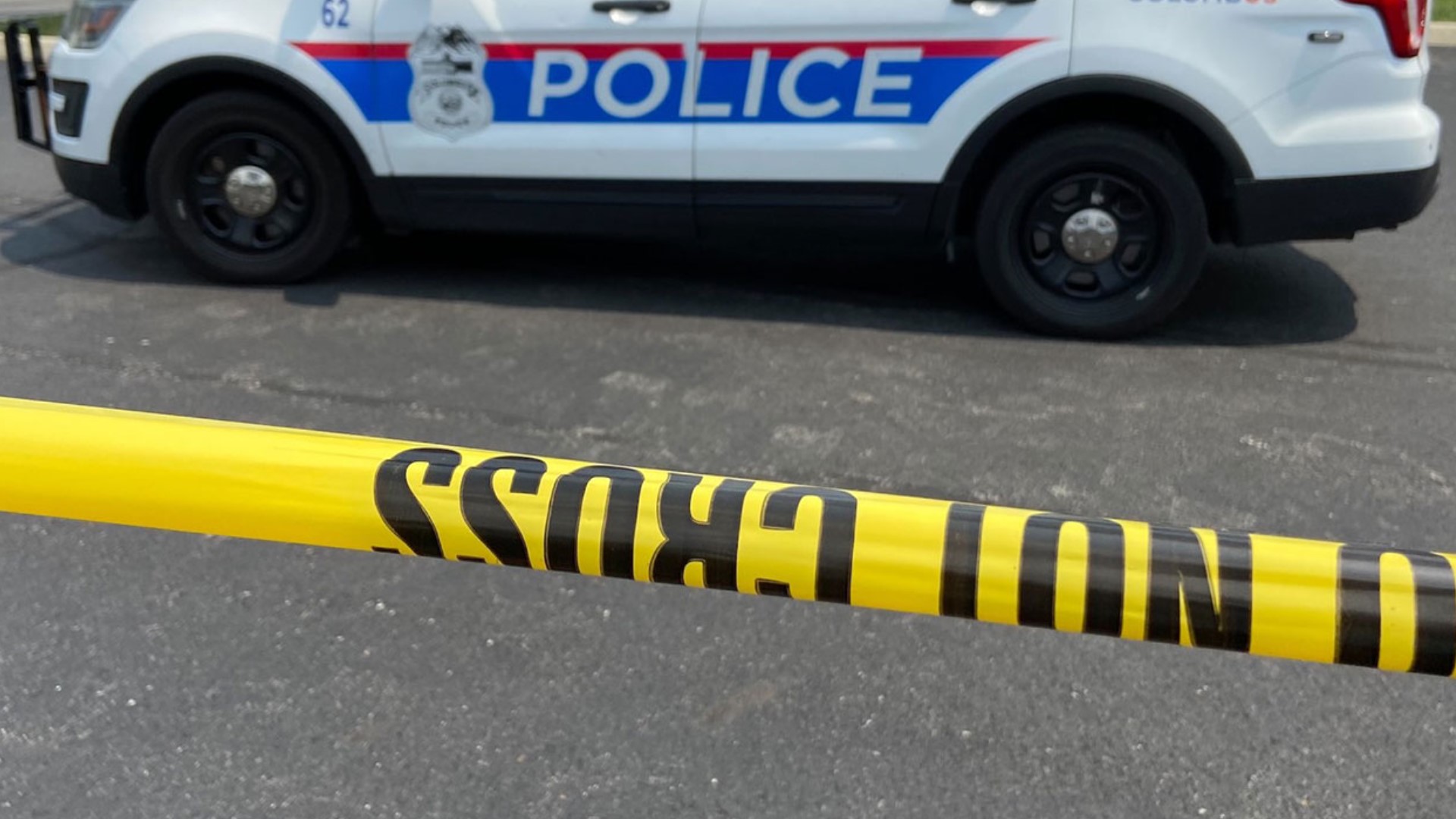