The students were robbed while walking along Indianola Avenue near Woodruff Avenue, police said. 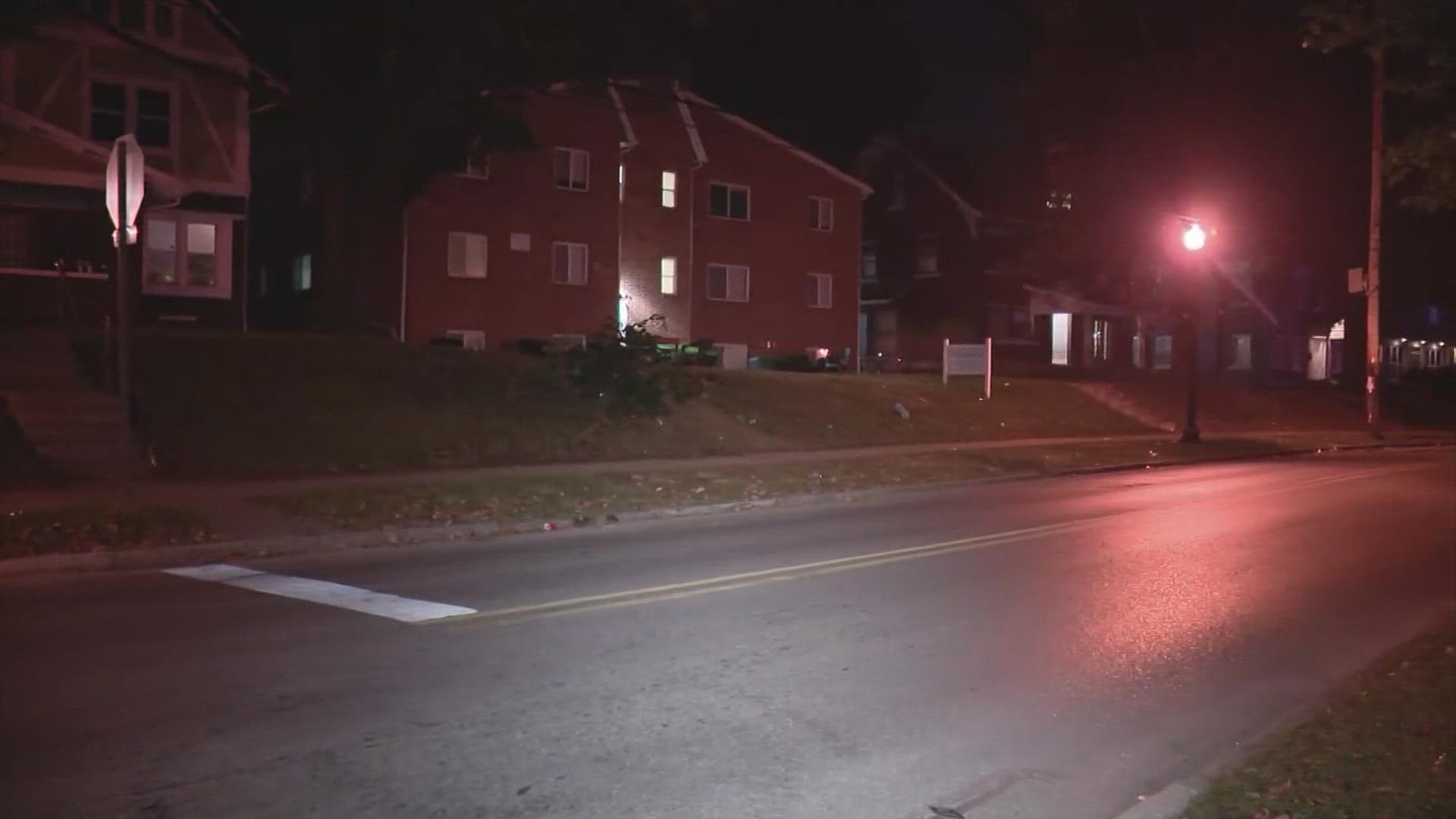 In a safety notice sent out by the university, police said the students were walking south on Indianola Avenue near Woodruff Avenue just before 3:15 a.m. when a black Honda Accord stopped next to them.

The students said two males in the car, possibly between the ages of 17 and 21, pulled out handguns and demanded items from the students.

The suspects then got out of the car and took the items before leaving the area in the car along with the driver.

No injuries are reported.

The Honda Accord is described as possibly being from 2014 or 2015 with a passenger-side headlight out.

The car was last seen traveling south on Indianola Avenue.

The crime comes two days after Ohio State President Kristina Johnson announced at least $20 million in funding toward new safety measures on and around campus over the course of the next decade.