According to police, one of the suspects showed a gun from the backseat of the SUV and demanded the student’s belongings from a distance. 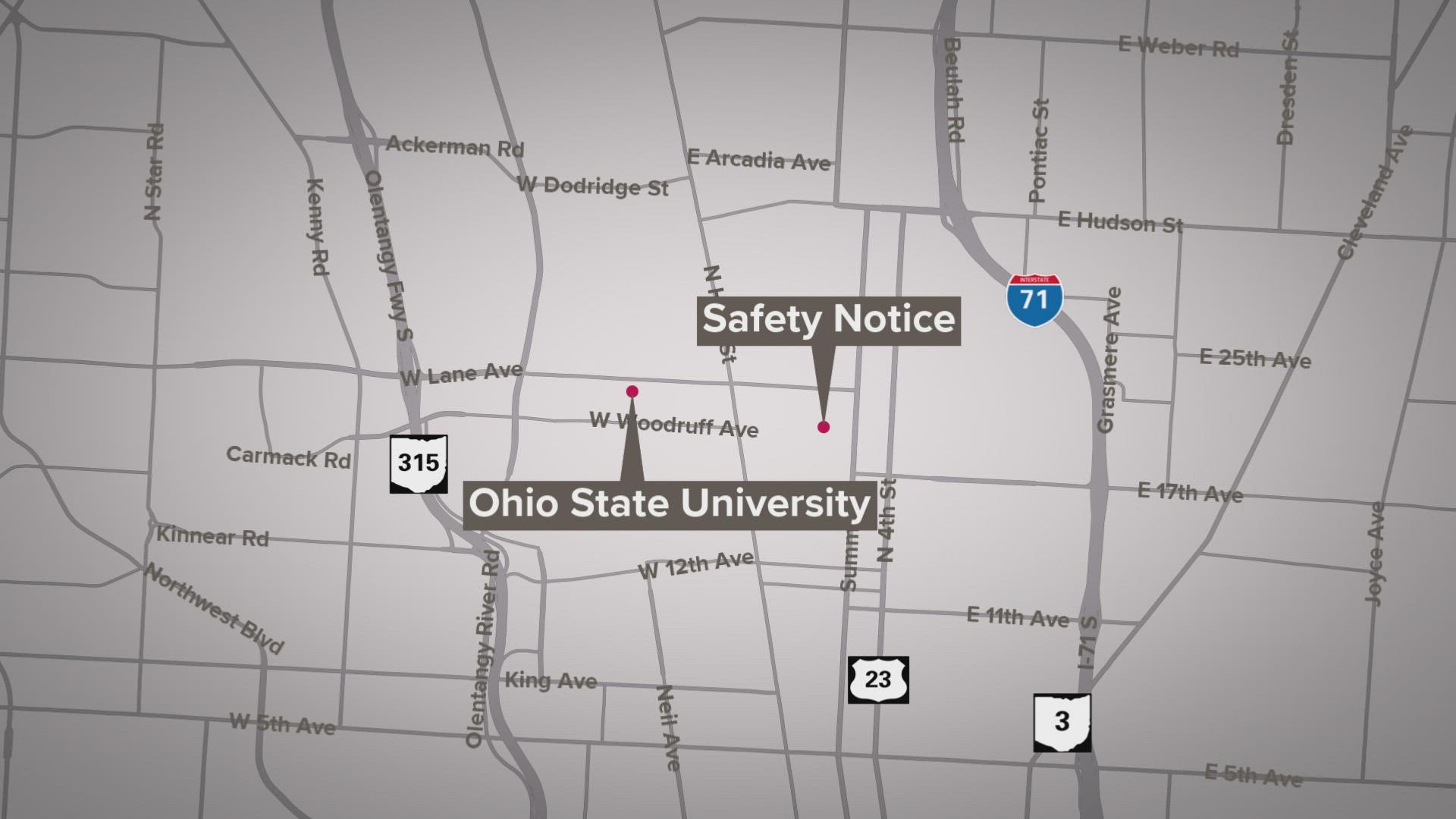 COLUMBUS, Ohio — An Ohio State student was threatened with a gun during an attempted robbery near campus on Tuesday night, according to police.

The student was walking near Indianola and Woodruff avenues at around 11 p.m. when police said a white SUV approached and multiple male suspects inside yelled in an attempt to get the student’s attention.

According to a neighborhood safety notice sent by the university, one of the suspects showed a gun from the backseat of the SUV and demanded the student’s belongings from a distance.

The student told police the suspects took off before stealing anything. No injuries were reported from the incident.

Police said details are limited, but officers believe there may have been five suspects in the vehicle at the time. The SUV was last seen heading southbound on Indianola Avenue.