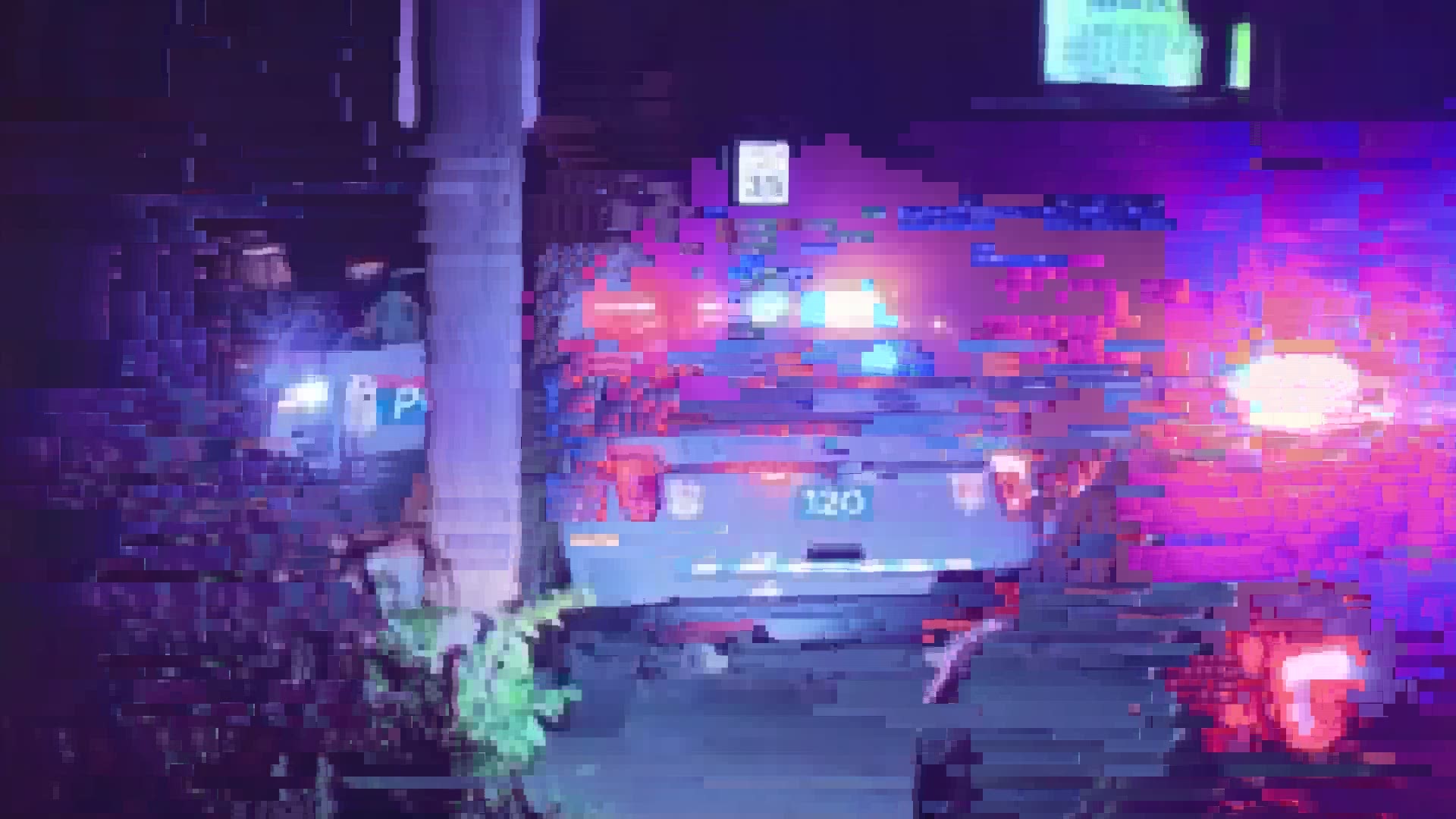 Ginther said Tuesday the question should not be what he is doing to put an end to gun violence, but what we are doing.

"I took this job to make a difference. There is nothing more important to keeping peace and order in our neighborhoods," Quinlan said

In 2017, when there was a record 143 homicides in the city, there were 93 homicides at this point in the year.

Columbus police said the solve rate for homicide cases in 2020 is 48%.

You can watch the press conference in the player below.