Man found shot dead in the street in DeKalb County

Here's what we know so far. 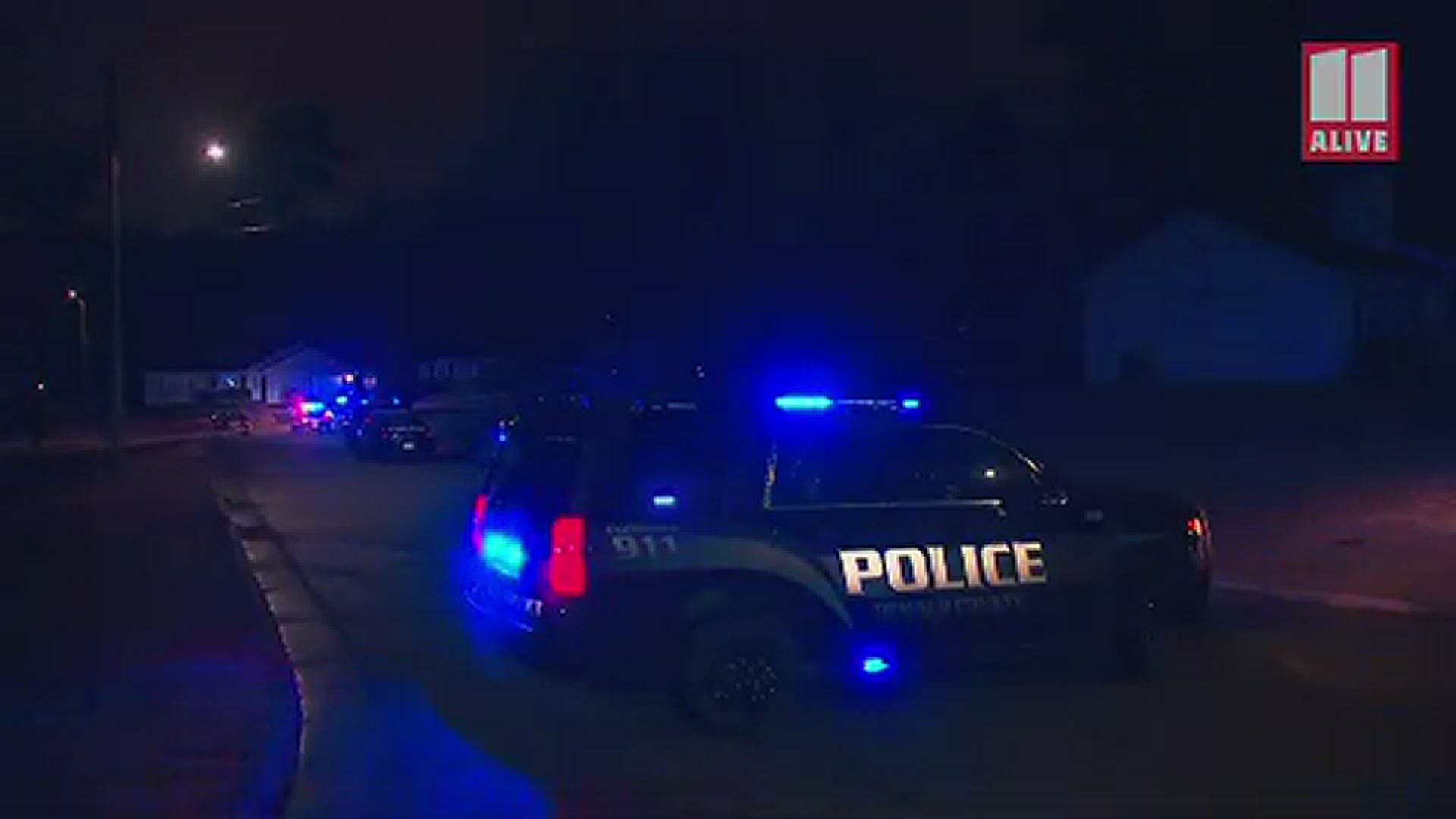 DeKalb Police said they received a call around 3:30 a.m. about a man lying in the street. When officers arrived, they discovered a man who was described as in his 20s or 30s and "dead in the street with apparent gunshot wounds."

There was no information yet about the victim, and no word on a suspect or motive.

It happened near I-20 in Panthersville, at Deep Shoals Circle.