The car was stolen Sunday morning. The child and vehicle were found a few hours later. 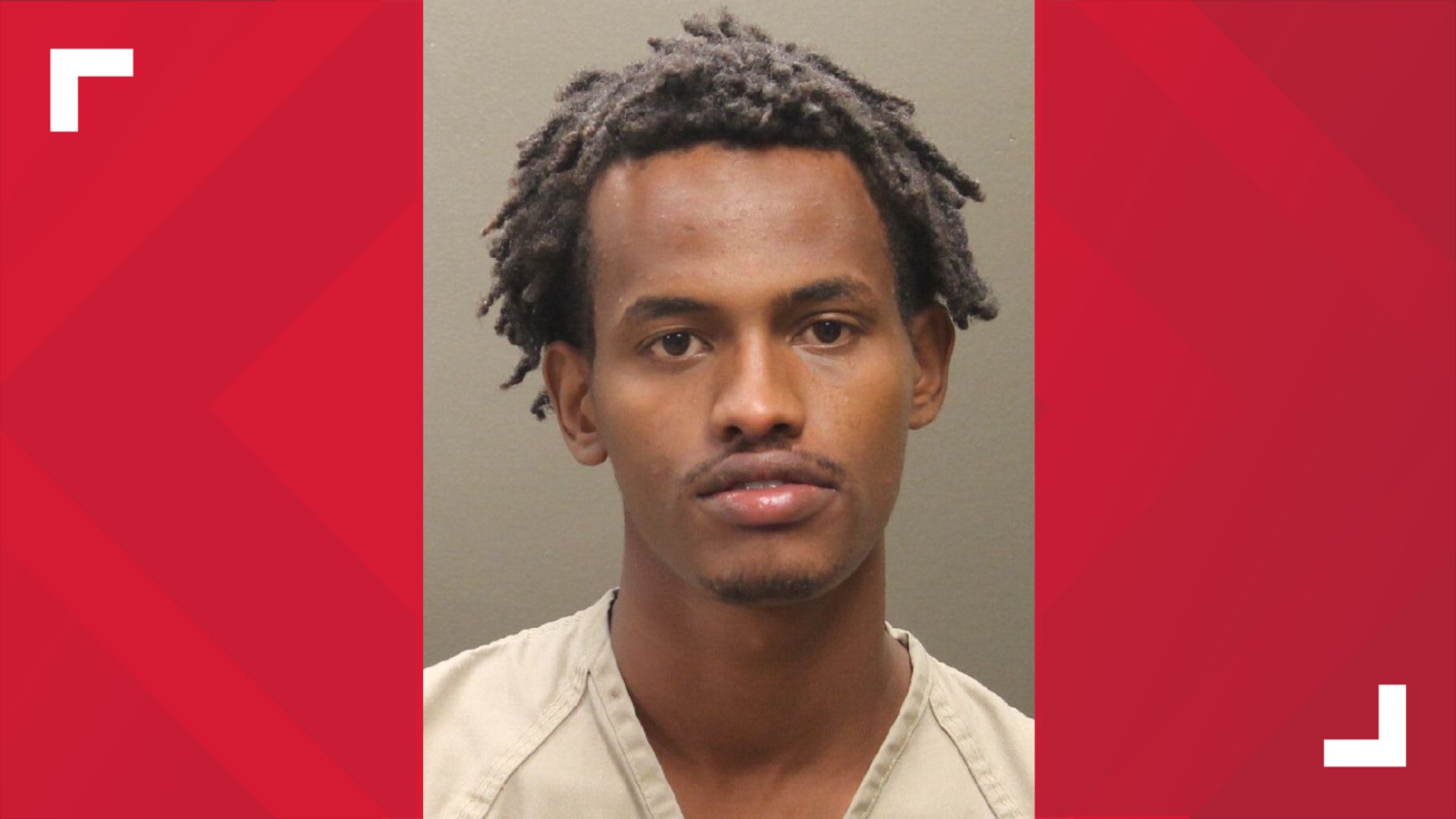 COLUMBUS, Ohio — A 26-year-old man has been charged after stealing a vehicle from Ohio State University East Hospital with a 6-month-old boy inside.

According to police, the 2005 black Chevrolet Cobalt was taken from the hospital around 11:30 a.m. Sunday.

Court records state the driver had pulled into the drop-off lane of the hospital with her son, Zavier Burns, in the backseat.

Police say the mother entered the building and left her son in the vehicle.

According to court records, that is when Faysal Hassan Mohamed entered the vehicle and drove it away from the scene with the child.

The car was found around 1:30 p.m. on Harvard Avenue. Zavier was found inside and was safe.

Mohamed was also taken into custody. He has been charged with kidnapping and theft.