Police say the suspect was the roommate of the man who was killed. He had been living with the victim for over a year. 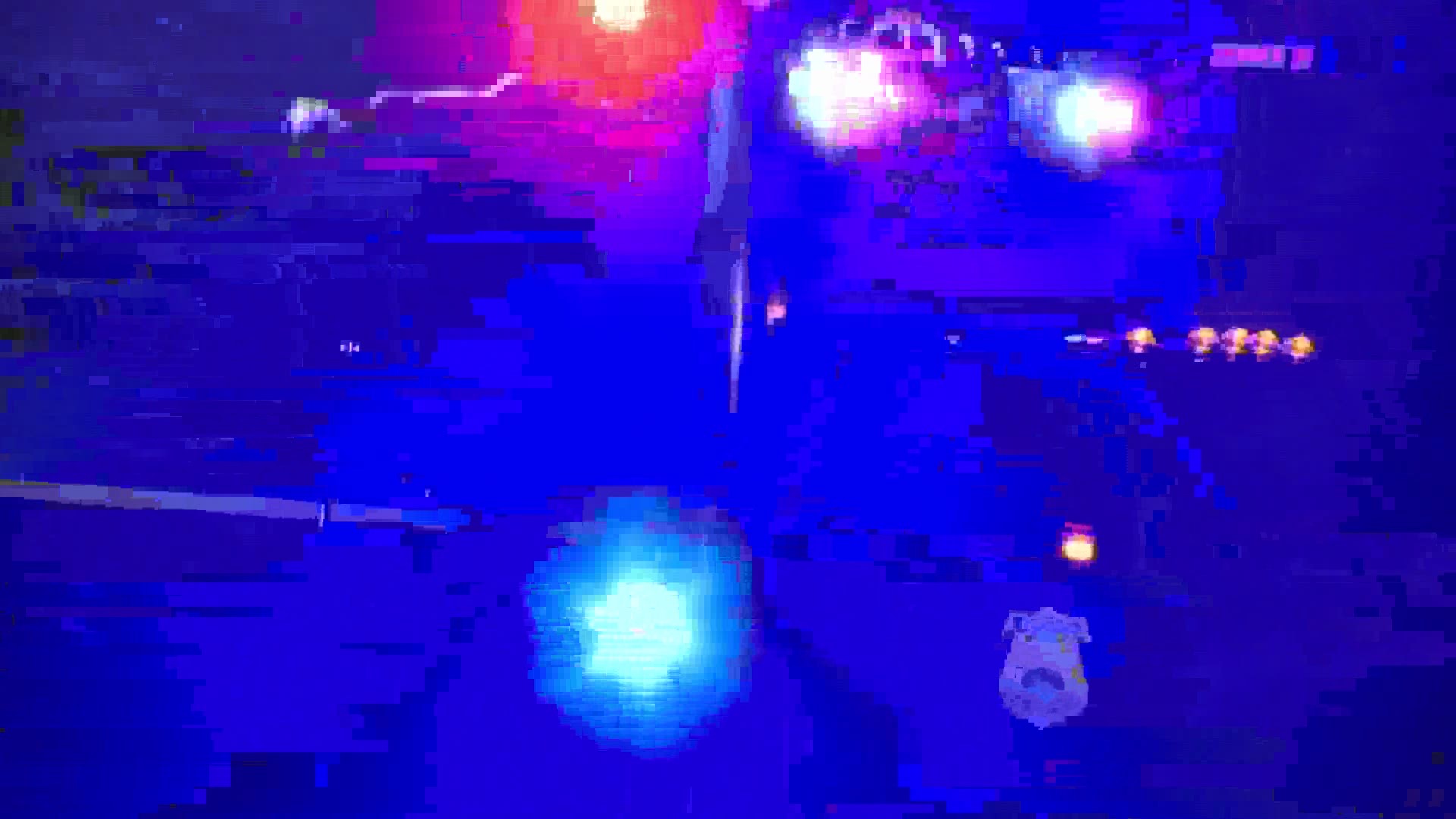 A man's roommate was arrested and charged with his murder Monday afternoon.

Police say on July 26, they responded to a residence on Asylum Avenue for a well-being check for 64-year-old Victor King. Neighbors told officers they had not seen King for over a day and said that wasn't normal for him.

When officers entered his residence they found him dead on the floor, slightly covered by a sheet. It was soon discovered King had suffered several wounds on different parts of his body by a bladed instrument. Police later said the weapon was a "samurai sword."

An investigation quickly named Jerry Thompson as a suspect. Thompson was living with King in extra room for the past year. He was later found by an officer in his car near Keney Park.

Thompson was taken into custody and charged with one count of murder.

Anyone with information regarding the murder of Victor King is asked to call Detective Scott Parker at 860-757-4157, or the HPD anonymous tip line at 860-722-TIPS.

King's death marks Hartford's 14th homicide of the year. Police have made 18 arrests in connection with the homicide in 2020.