Chief Conrad said officers are also frustrated as those arrested for violent crimes have been released on home incarceration. 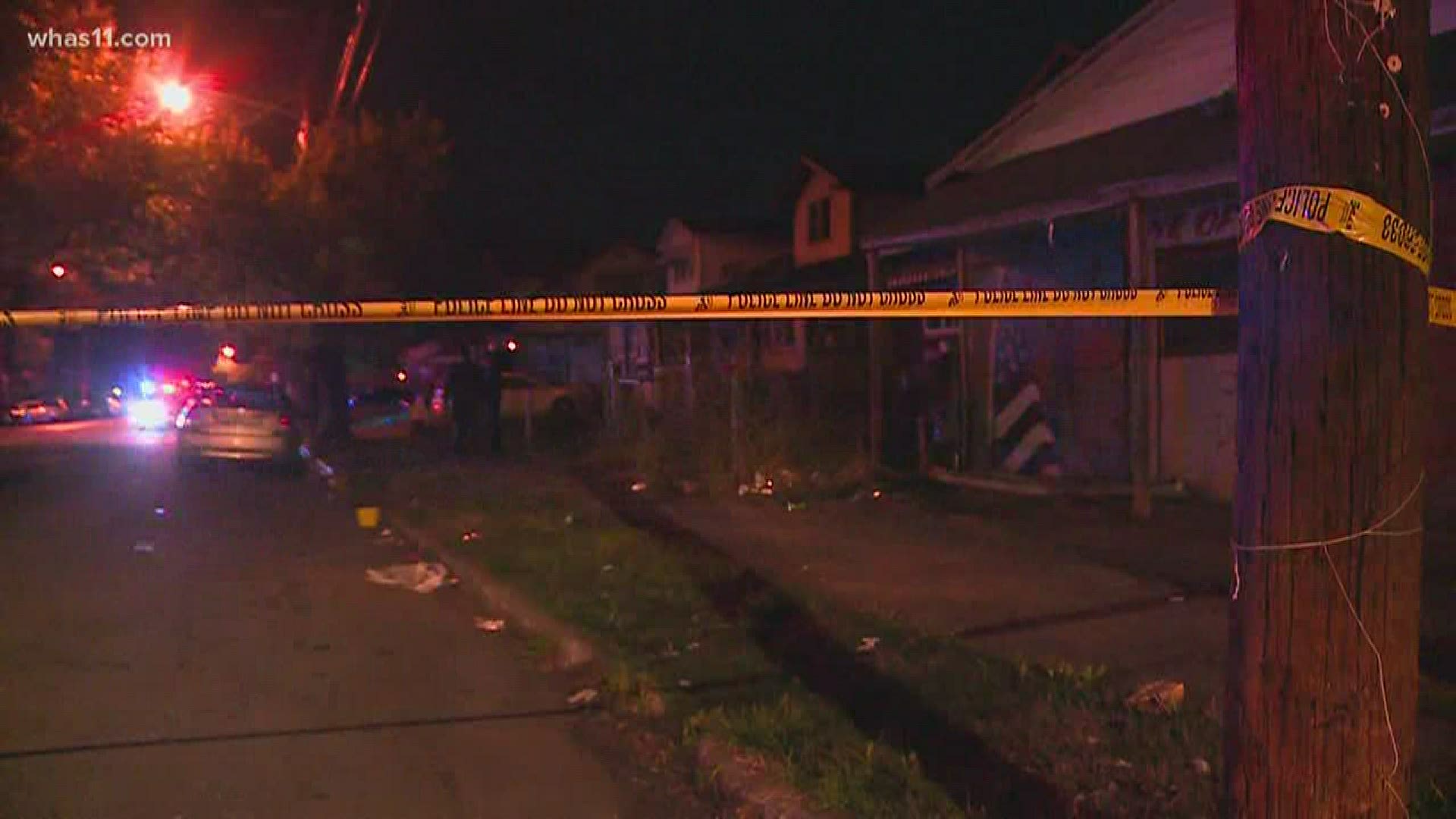 During a town hall on public safety with Mayor Greg Fischer and Chief of Public Services Amy Hess, Conrad called the "significant increase" frustrating, saying the shootings are related to drug deals, gangs, or even personal conflicts gone violent.

"The people that are out there causing these problems are not the least bit concerned about the virus," Conrad said.

Conrad said the increase may also be linked to the closings of community centers, public courts, and schools. With nowhere to go, Conrad said there is more of an opportunity for crimes.

"We had violent crime, homicides, and shootings, before the pandemic," Conrad said. "We've seen that continue during the pandemic, and I think the pandemic...has created more opportunities for problems."

While Conrad said the number of juvenile victims thus far is not significantly different than numbers in previous years, the public has expressed concerns over an increase in teenagers involved in violent crimes.

As of Monday, 16 of the 118 non-fatal shootings involved someone under 18. Juvenile homicide victims were slightly higher, as nine of 40 were under 18.

Both Fischer and Conrad said the city's rise in violent crime has been similar to the numbers they have seen from other cities across the country. Fischer said the mayors of Cincinnati and Indianapolis said violent crime rates were up or similar to before.

"It's a trend that we've been working hard to reverse for a long time," Fischer said. "This is not just a Louisville problem, it's a problem in many cities around the country."

Conrad said LMPD has been working with federal law enforcement like the DEA and ATF with narcotics and shooting investigations. As they continue to investigate more and more violent crimes, Conrad said police need the public's help more than ever.

The police chief also echoed officers' frustration with those arrested for violent crimes being released on home incarceration during the pandemic and said Jefferson County Attorney Mike O'Connell shares those opinions.

"There have been some cases where...people who have been charged with murder that have been sent on home incarceration," Conrad said. "I know that we're trying to find a balance...but it's a challenge for us."

Conrad said LMPD is down 82 officers from the start of the fiscal year, and Fischer warned the pandemic could create more budget issues for police and other first-responders across the city.

Fischer once again pushed for federal relief in helping first-responders. Louisville received $137 million for coronavirus response reimbursement, but Fischer said that money has strict rules on how it is spent and it cannot be used for city services such as fire, EMS, and police.

"We're depending on our first-responders to get us through this situation right now," Fischer said. "They should not have to be thinking about the threat of receiving a pink slip because of Washington's inactivity."

RELATED: Shootings in Louisville double during pandemic while families cope with new ways to grieve