Surveillance video showed a male suspect violently pushing the victim after a verbal dispute and leaving the scene prior to the arrival of officers, KPD said. 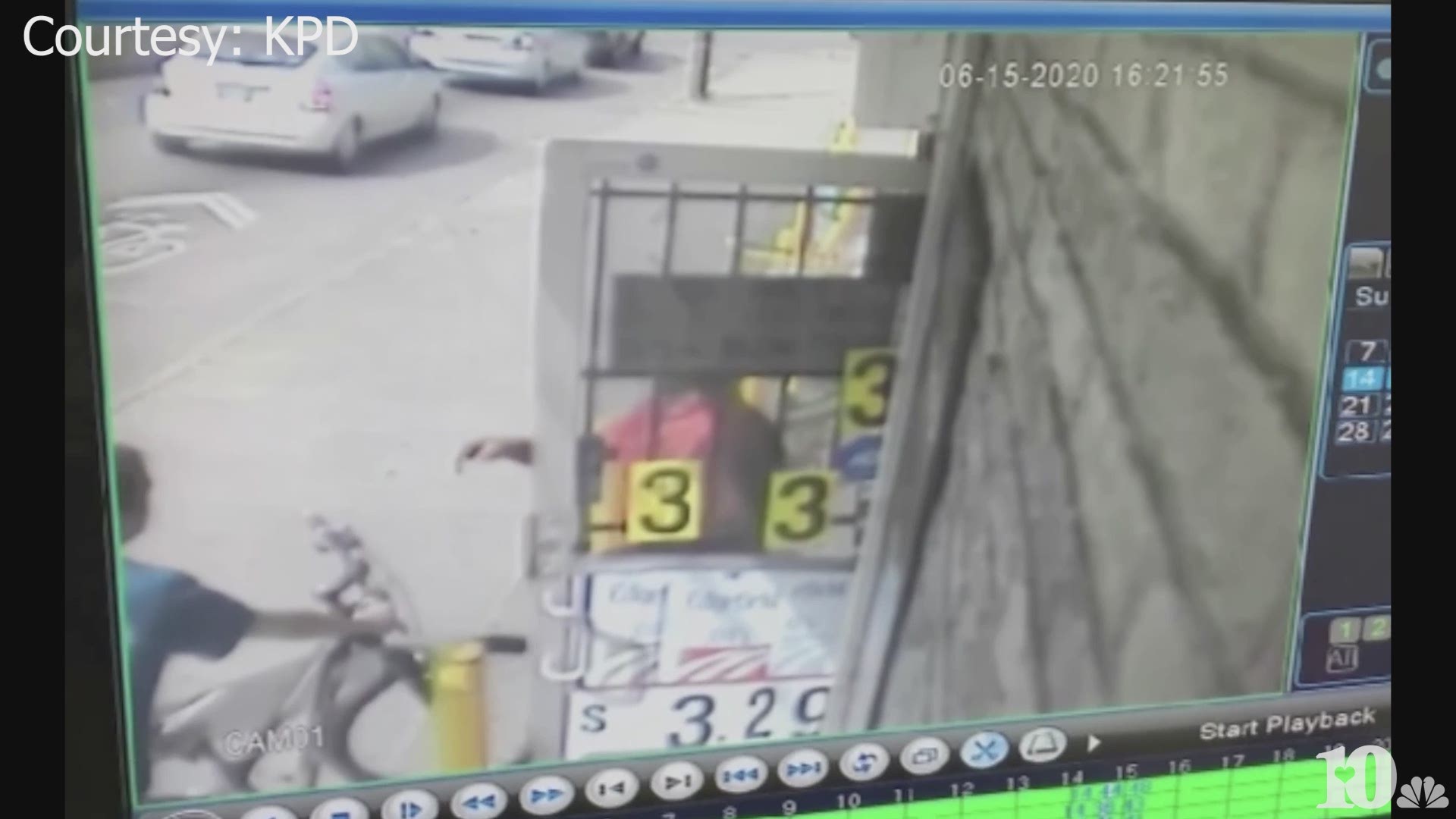 On June 15 around 4:51 p.m., officers responded to an assault that occurred at Al’s Market located at 1006 University Avenue.

Upon arrival, officers said they made contact with a 42-year-old female who was suffering from severe pain in her hips, ribs and head with visible abrasions on her shoulder and knee.

During the investigation, surveillance video showed a male suspect violently pushing the victim following a verbal dispute and leaving the scene prior to the arrival of officers, according to KPD. The suspect was seen in the video wearing a white tank top and jeans.

Anyone with information concerning the identity of the suspect is urged to call the Knoxville Police Department Crime and Drug Hotline at 865-215-7212. Tipsters can remain anonymous.