Police are combing through surveillance video provided by the convenience store to identify the suspects. 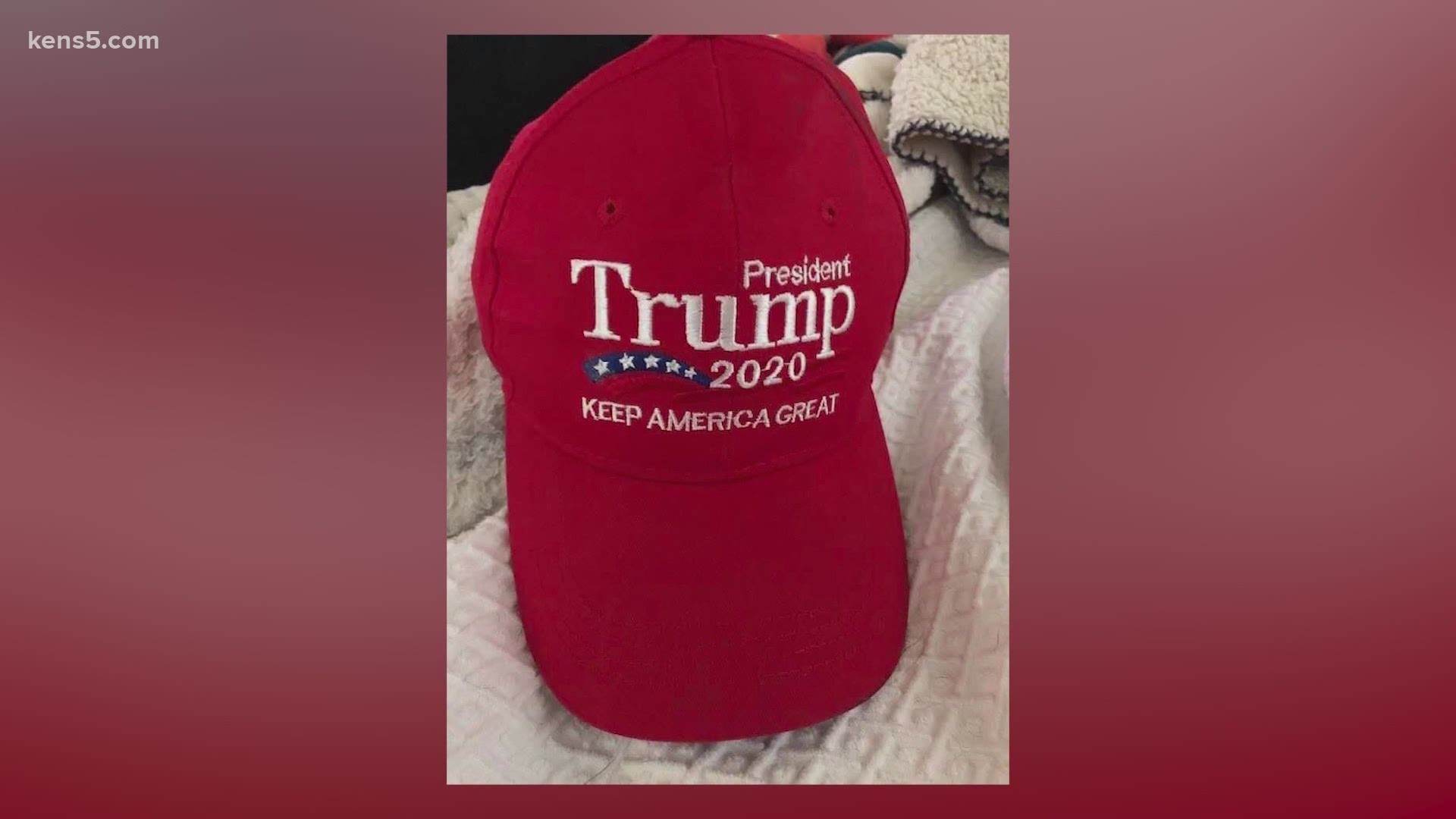 SAN ANTONIO — Kerrville police are investigating a Sunday morning brawl that they say stemmed from one woman wearing a Trump hat.

Police responded to reports of a physical disturbance around 1:30 a.m. at the the Stripes convenience store along the 3000 block of Memorial Boulevard.

Authorities say a group of people made negative comments to a woman wearing a Trump 2020 hat outside the Stripes.

Police say the woman’s male acquaintance said something in return to the hecklers, which led to him getting attacked.

One man who witnessed the incident tried helping the woman’s friend but he ended up getting beaten up as well resulting in a chipped tooth.

Sheryll Bibb expresses she’s surprised such an incident happened in Kerrville of all places.

“Regardless of what kind of hat somebody had on, that shouldn’t happen to anyone,” Bibb said.

Anthony Sanders noted he understands why the hat could cause controversy.

“The fact that it is a symbol of anger and violence and incites it in other people shouldn’t surprise anybody,” Sanders said.

Police obtained surveillance video from the convenience store in an effort to identify the suspects.