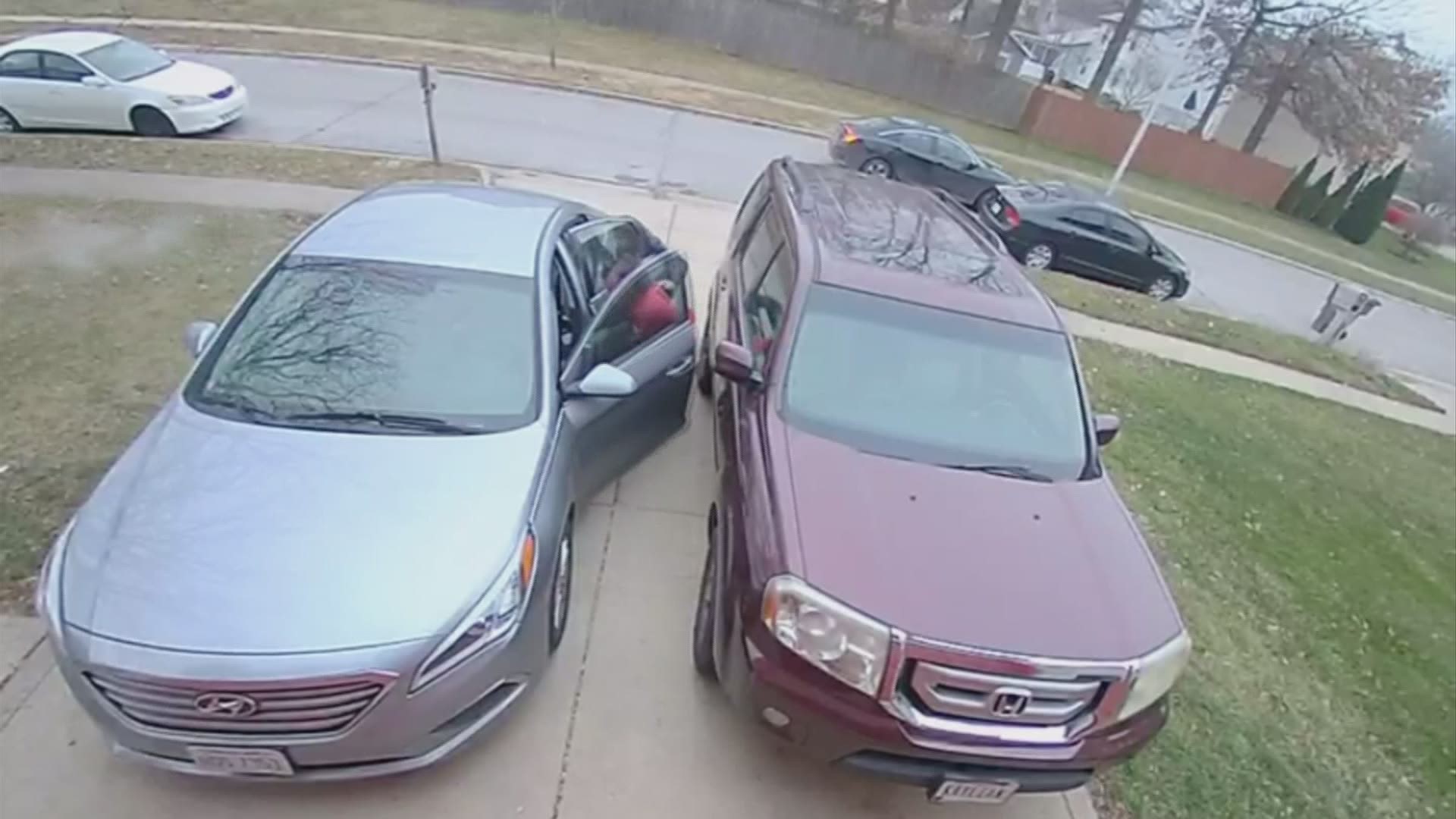 COLUMBUS, Ohio — Crimetracker 10 has been reporting on an increase in juvenile crime for the past few weeks across central Ohio.

Nearly a dozen police agencies spoke about the spike in purse thefts and carjackings last week.

Many of those law enforcement officers say they would arrest the juvenile suspects, and the youth would be immediately released from custody.

“I obviously disagree that the court is coddling or soft on crime or running catch and release programs,” responded Franklin County Juvenile Court Judge Kim Browne.

Several law enforcement agencies joined together last week to explain how a group of about 40 juveniles was wreaking havoc in central Ohio from purse snatchings to car thefts.

"We lock them up, and before we get back to the station and finish the paperwork, they are back out victimizing people. That is a major, major problem," said Whitehall Police Chief Mike Crispen on Feb. 18.

In response, Judge Browne wrote a letter calling the press conference "propaganda" and that since the 1990s "juvenile justice reforms implemented since that time have been more effective than the 'tough love' approach suggested by less-learned stakeholders."

“These are kids, there is no juvenile life in the state of Ohio. They all go back into the community, eventually. All we have done in the interim is grown, raised, cultivated, a better class of offenders,” Browne said.

Fraternal Order of Police Lodge 9 President Keith Ferrell says no one is suggesting locking juveniles up and throwing away the keys, but he contends the safety of the victims and the community should be considered when determining if the youth should be detained.

“We have to do something not only to protect those people, the citizens and the people who come to our town but certainly these kids. We have to intervene now,” Ferrell said.

Browne explains there is a screening process and a list of reasons why a child should automatically be held but admits some kids do slip through the cracks.

“There's no doubt in my mind that you can pull five to 10 cases where it went badly. We will take full responsibility for that. It's not a perfect system. We are not going to get perfect results,” Browne said.