Common Pleas made the decision due to the pandemic. 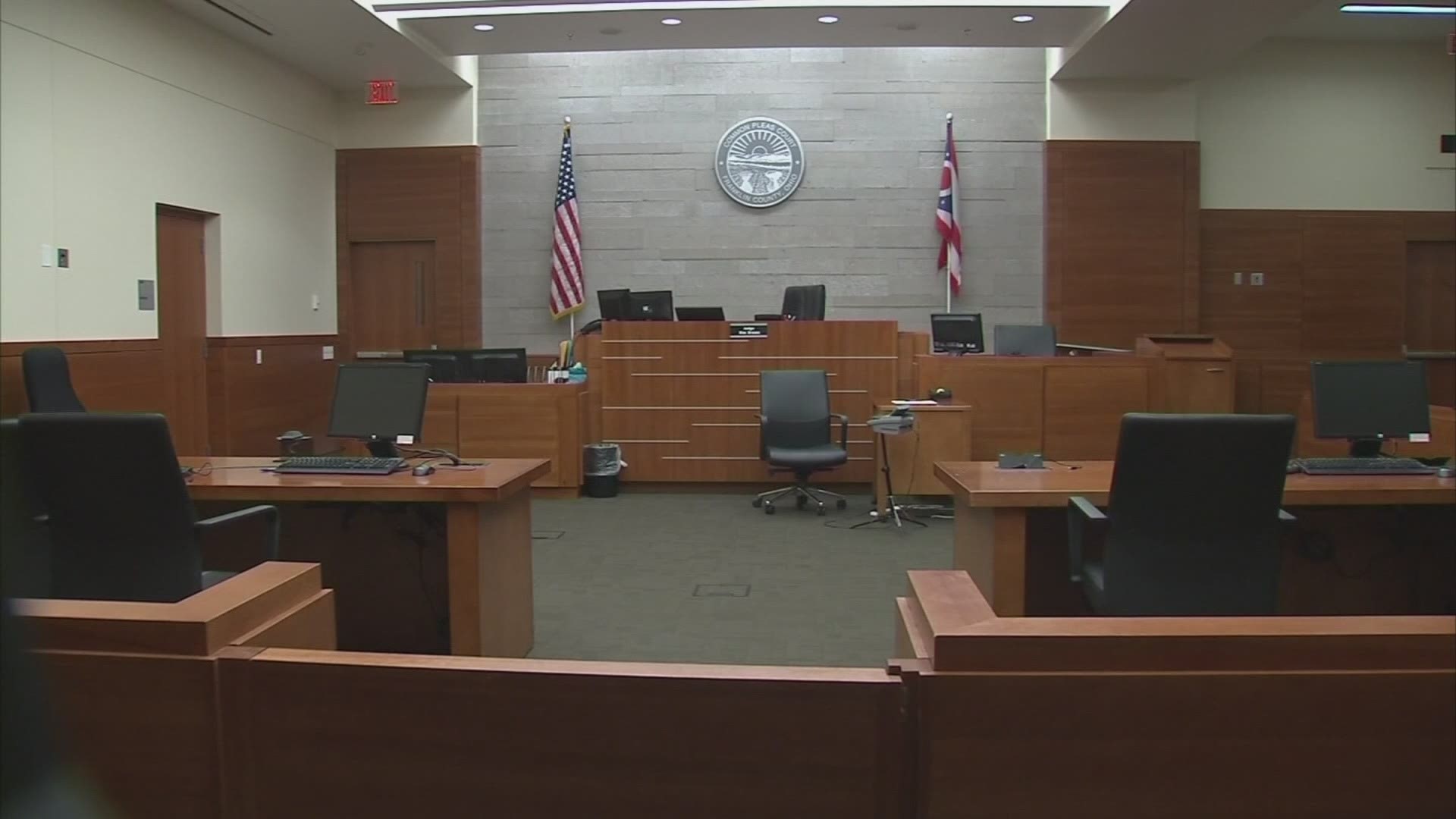 COLUMBUS, Ohio — Due to the pandemic, jury trials are now on hold in Franklin County.

They might not happen for months, but everyone is entitled to their day in court.

“It's a difficult situation, however, you understand the competing interest,” said defense attorney Mark Collins.

What happens when that day in court is delayed because of a global pandemic?

“The issue is, number one, do you want to have a trial with masks on, do you want to bring in 100 people on a complicated case for potential jurors and subject them to the spread of the virus?” Collins said.

Franklin County Court of Common Pleas has decided to put all jury trials on hold until February 1, 2021 for everyone's safety.

Is that fair to inmates waiting on trial? That question has many defense attorneys asking judges to lower bonds because their clients can't get a constitutionally afforded speedy trial.

“Yes, defense attorneys are going to the judge and trying to get lower bonds just on a fairness issue,” Collins said.

Last week, CrimeTracker 10 told you about Demonte Walker. He has been charged with attempted murder and felonious assault.

In June, because of COVID-19, his bond was lowered. As a part of his bond, he is not supposed to be around guns.

His 23-month-old son got a hold of a gun and shot himself. Walker was taken back into custody and his bond was revoked.

“I think every court system has to examine the cases and try to wade them out,” Colins said.

Even with some judges holding hearings via zoom meetings, the pause on trials for health could have serious consequences for the justice system with thousands of cases stacking up.

“The system is just getting log-jammed. Once we have this pandemic under control and there's a vaccine, you are going to see a backlog of trials awaiting to go in all levels of the criminal justice system,” said Collins.

Franklin County Municipal Court Administrative Judge Ted Barrows says they will continue holding hearings, as long as the judges feel it is still safe to do so.