Demonte Walker Sr. was out on bond and not supposed to be around guns when his 23-month-old toddler accidentally shot himself. 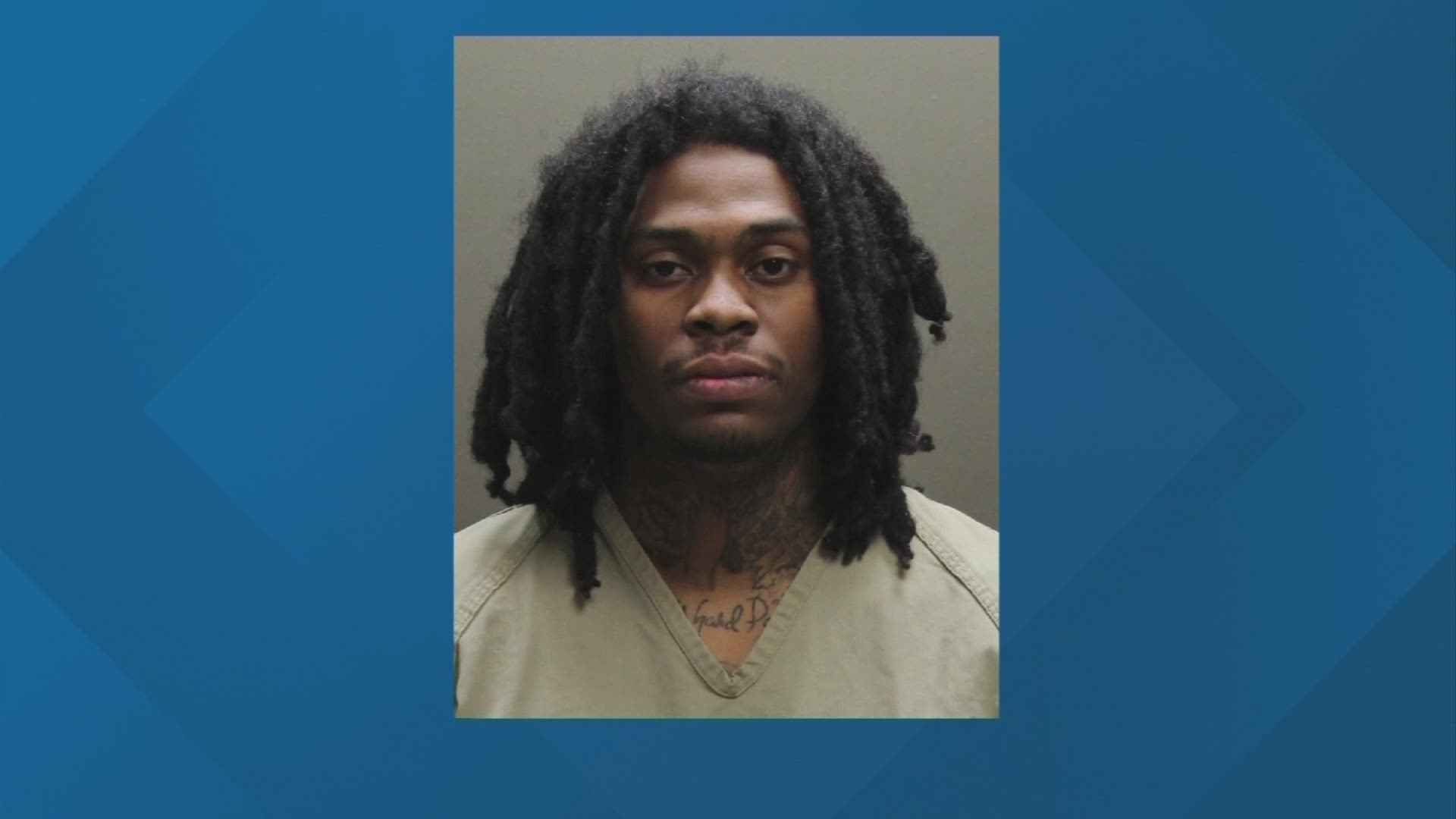 COLUMBUS, Ohio — A toddler is recovering after Columbus police said he got a hold of a gun and accidentally shot himself Monday at a residence on Bancroft Street.

Many are wondering how his dad was allowed out on bond when he was facing attempted murder charges.

On Monday, Columbus police were called after the 23 month-old boy was shot.

“It was an accident. My son accidentally pulled the trigger on the gun. He shot himself,” a man told dispatchers.

Walker was out on bond and part of his bond was that he was not supposed to be around any firearms.

Columbus police recovered and AK-47 and three handguns at the house.

“It's a recipe of problems for someone who doesn't seem to be able to follow the law,” said Franklin County Prosecutor Ron O’Brien.

In March 2019, Walker was charged with attempted murder and felonious assault after three people were shot at, two struck, while driving on Interstate-670 near Leonard Avenue.

Because of COVID-19 shut downs and the time it was taking to hold a trial, Walker’s bond was reduced in June to $100,000.

10TV reached out to Judge Chris Brown who is overseeing the case. He would not comment.

O'Brien is in favor of reducing bonds for non-violent offenses, but said this case does not qualify.

He adds there needs to be bail reform so judges and prosecutors know how much the suspect actually pays.

“It is frustrating, not only to me, but to the police when you have someone like this who posts a bond, and the conditions with the bondsmen are unknown,” O’Brien said.

While most bonding companies require 10% for the bond, that's not always the case.

“When we have had issues like this arise, we find the bondsmen are discounting that and the court isn't aware of it when the court sets the bond,” O’Brien said.

10TV reached out to the bail bond company to see how much Walker paid, but they did not return calls.

“At least for the community's safety, I don't think we are looking close enough at conditions of bonds and bond releases to protect the community,” O’Brien said.

Walker is in the Franklin County Jail. His bond has been revoked.