Man killed in shooting on Colton Road in south Columbus; suspect in custody

Brandon Williams, 26, was pronounced dead at the scene. 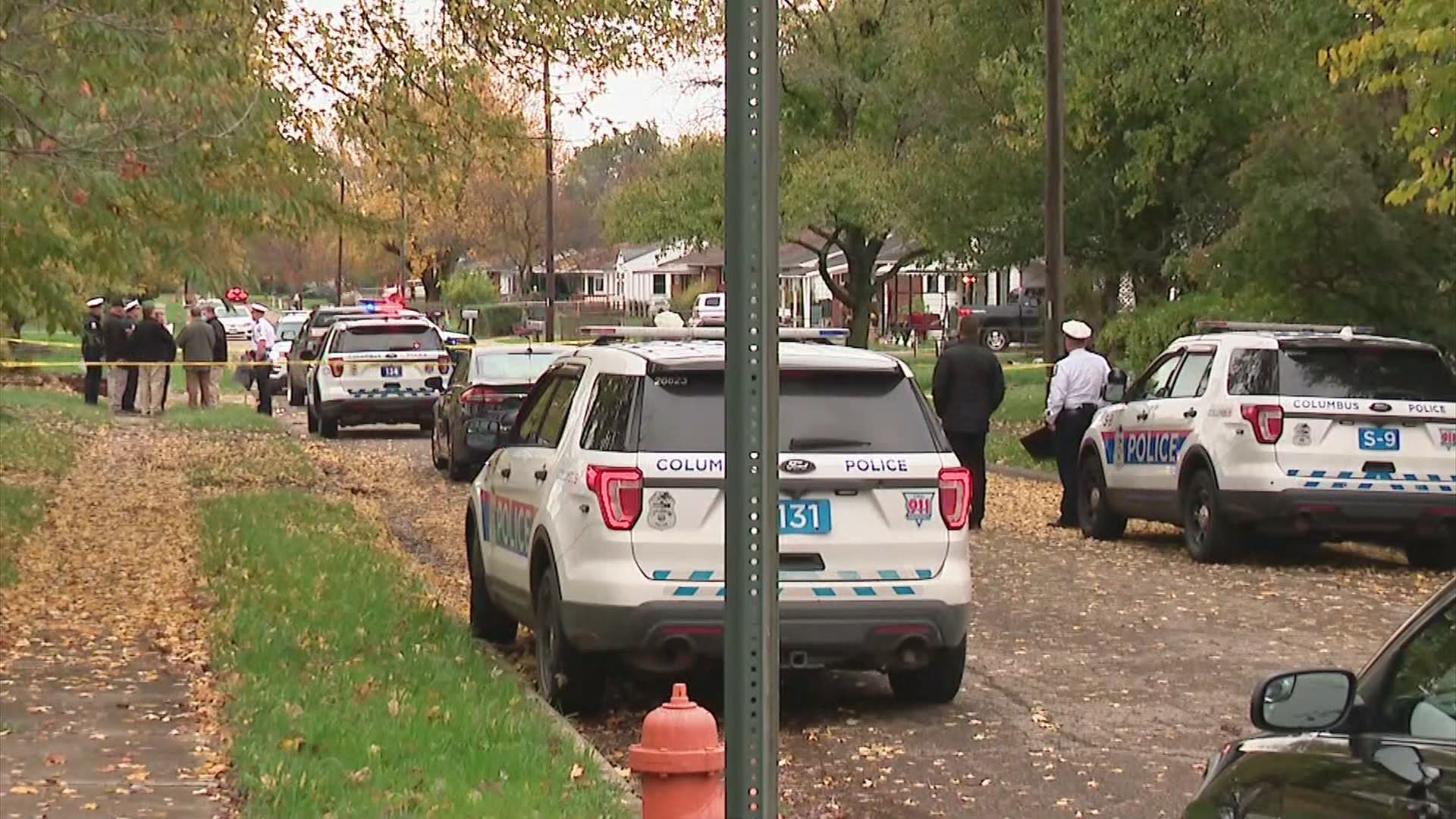 COLUMBUS, Ohio — A man was killed in a shooting on Colton Road in south Columbus on Friday.

Police said a black car hit a blue pick-up truck in a driveway in the 600 block of Colton Road, west of South Champion Avenue, just after 8 a.m.

Both drivers got out of the vehicles and argued when the pick-up truck driver shot the other driver, 26-year-old Brandon Williams.

Williams was pronounced dead at the scene at 8:19 a.m.

The suspect ran from the scene and was arrested behind Buckeye Middle School, which is closed today.

The suspect, 44-year-old Robert Muncy, was then taken to a local hospital to be treated for shortness of breath.

Muncy was later booked into the Franklin County jail and faces a murder charge.

Police said Williams and the suspect knew each other.