The victim died on his way to the hospital after the shooting inside the store. A man was detained but was later released. 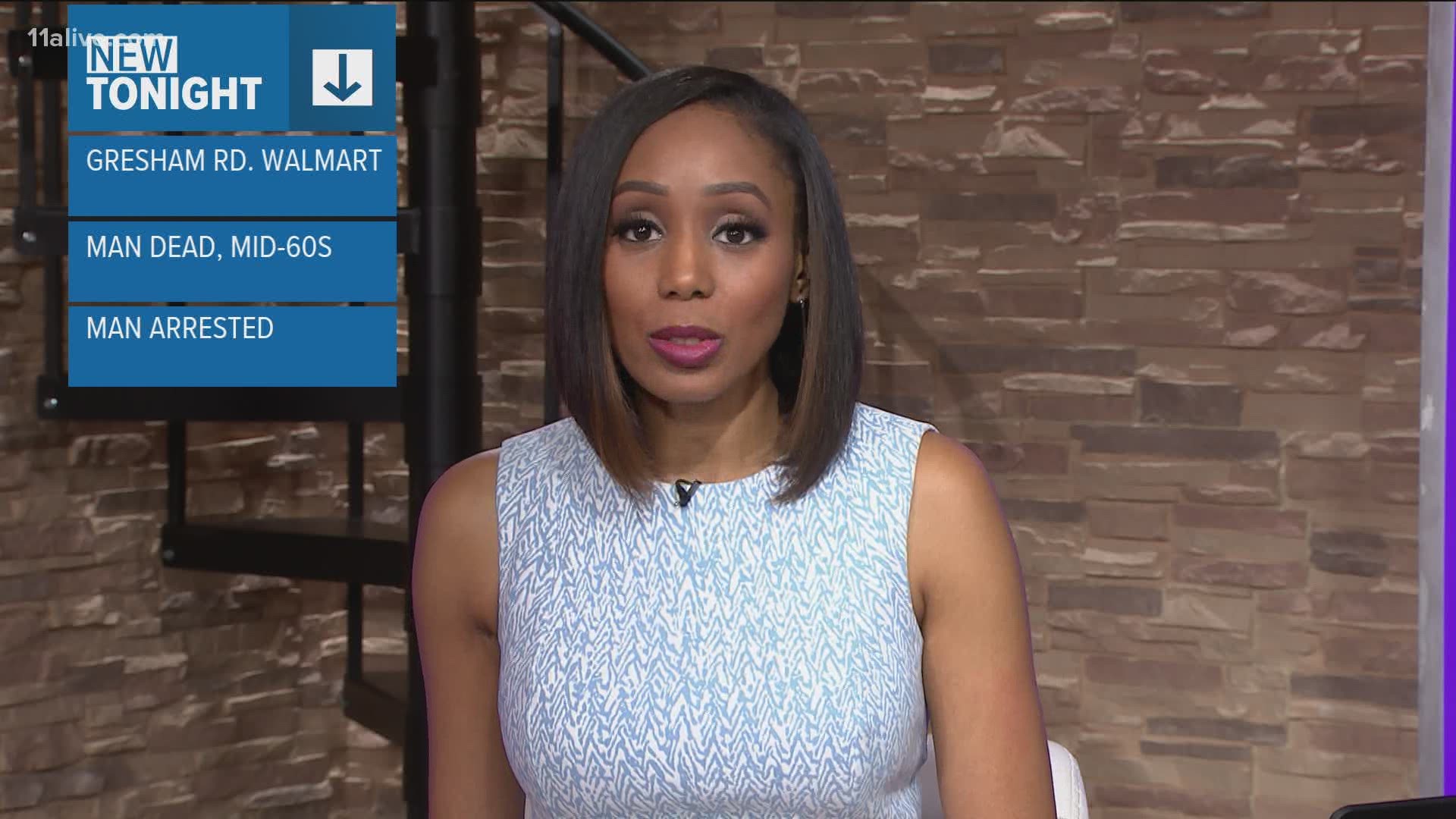 DEKALB COUNTY, Ga. — One man is dead and another has been released after a shooting inside a metro Atlanta Walmart on Monday afternoon.

According to DeKalb Police, the shooting happened around 2 p.m. inside the Walmart at 2427 Gresham Road. Police said it began as a dispute between two men inside the store but escalated when one of the men pulled a gun and shot the other.

The victim, described only as a man in his mid-60s, died from his injuries while on the way to the hospital. Police initially detained a man in his late 50s but later said he will not face charges because the shooting was self-defense.

Neither person mentioned in the update has been publicly identified by police.

This is a developing story. Check back for updates as they become available.

About a dozen suspects break into Buckhead jewelry store, steal thousands in merchandise