People across the country are asked to wear orange to take a stand against gun violence Thursday. Read more. 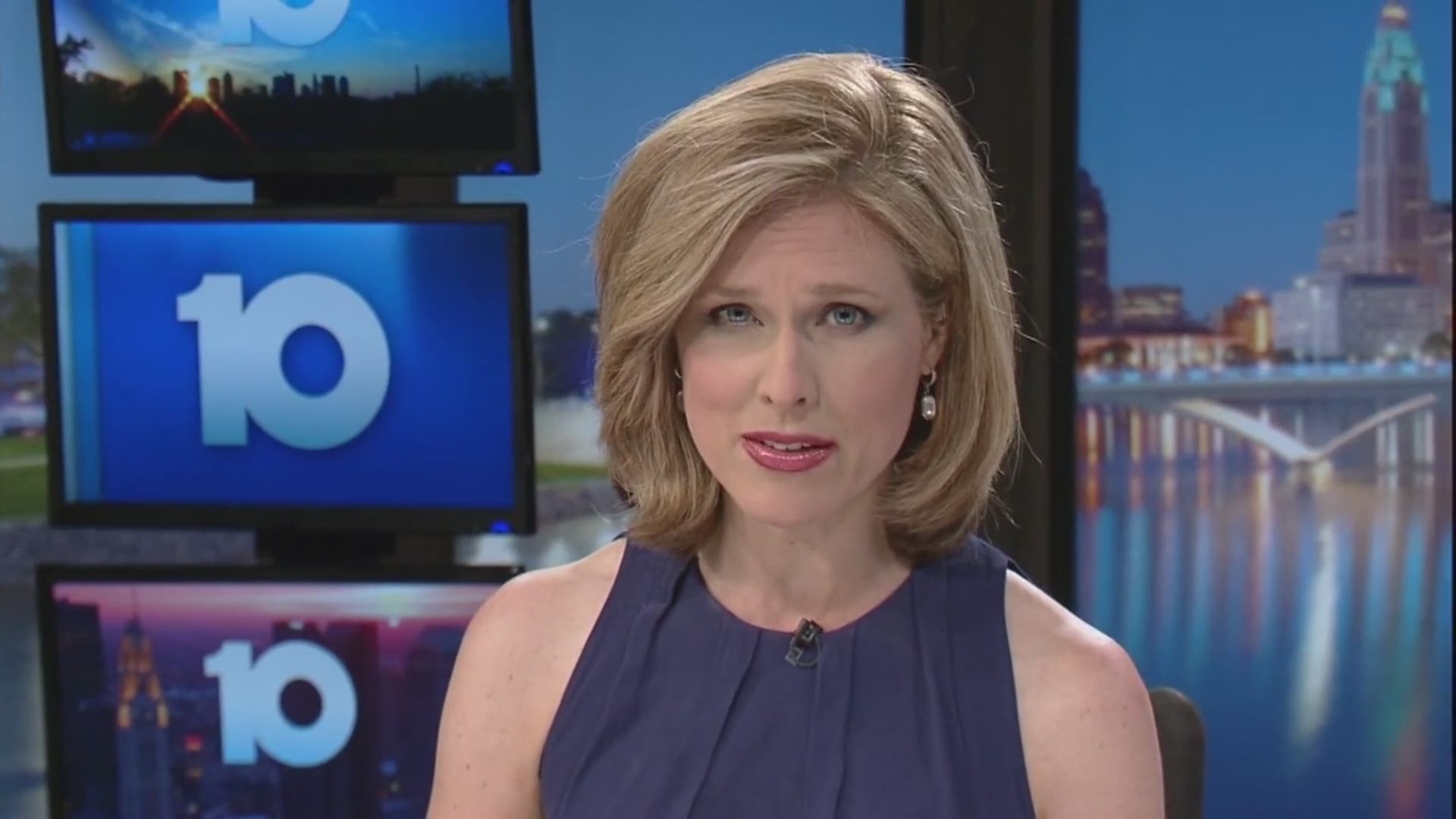 Officials at Columbus City Schools say in just the past year, at least 20 students have become victims of street violence, including several from Linden-McKinley High School.  Gun-related violence is a problem that many in the area are much too familiar with.

June 1 was the last day of school for the district and it's those summer months when kids are not in school that has some concerned.

“They want to be safe in school," said Steve Stevenson, CCS Director of Student Mentoring.  "They want the violence to stop in their neighborhoods.  It's devastating."

For the last six months, Stevenson has been focusing on creating mentorship opportunities for students across the city.

“It has to be more than just the teachers [and] the administrators from the building.  It has to be people from the community that they see when they walk out of the door, people that they know that really care about them.”

A mother of three, she is a believer that community involvement is critical.

That is why Stacey says she fully supports a campaign that will save lives from gun violence.

“Doing nothing doesn't help.  So as long as people know that there are people that care and that people are still trying to do something about it, yeah, I think it's important,” Hurd adds.

Meantime, the public is encouraged to dress in orange on Thursday in support of the Wear Orange campaign to raise awareness of gun violence.  U.S. landmarks, including the Empire State Building, will also be illuminated in orange.