Women say they were attacked by young girls in Schiller Park 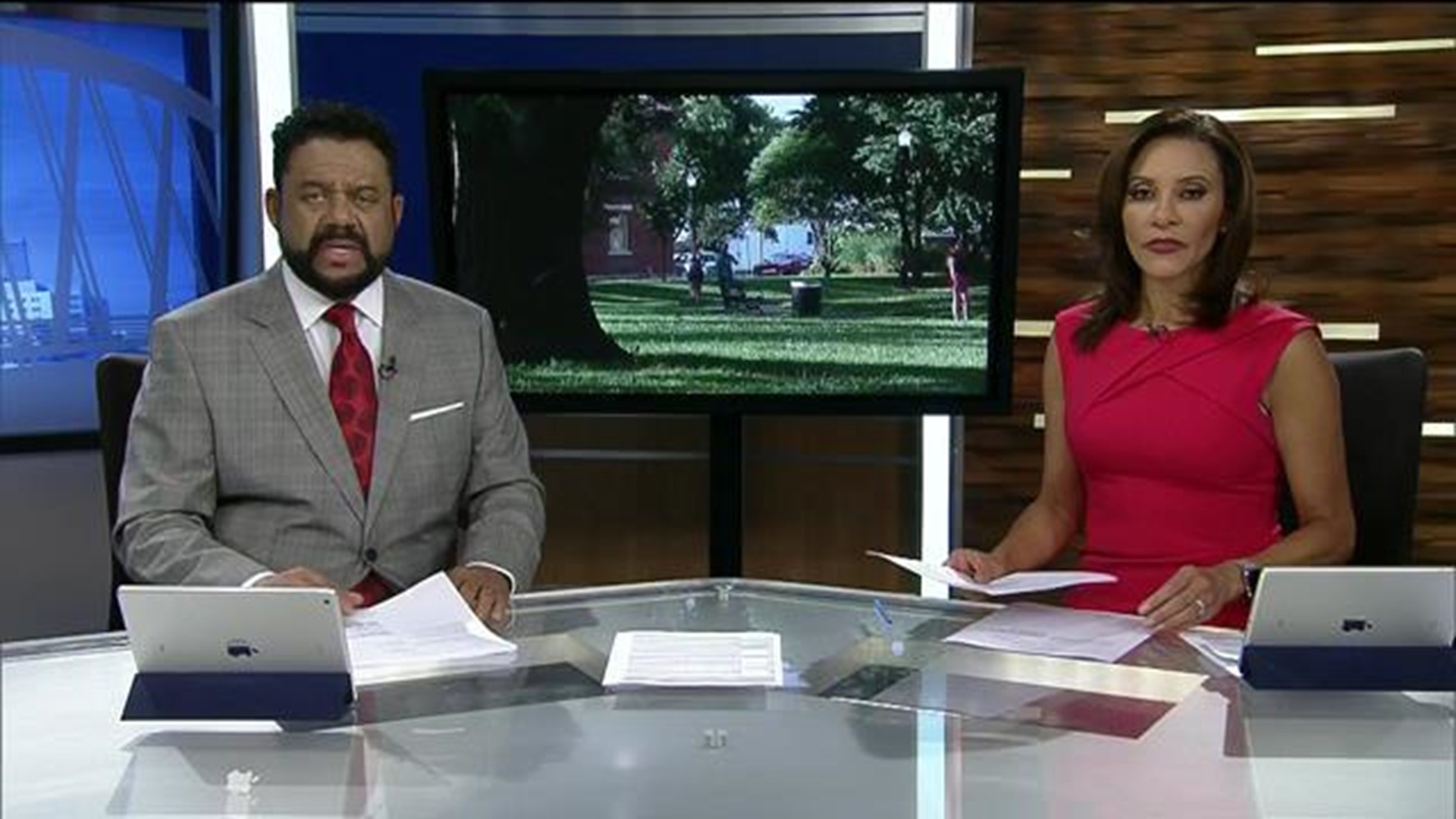 COLUMBUS, Ohio -- Three women say they were attacked in Schiller Park Monday evening, and the attackers were a group of young girls. They say they were possibly as young as 11 years old.

Maya, who asked us not to use her last name, said she and two friends were walking near the monument in the park around 9:30 p.m. when all of a sudden she felt someone hitting her from behind.

She was able to run away. Her other two friends weren't as lucky.

“There was a man with a dog and I stayed near him. Then I called the police,” Maya explained.

According to a police report, a group of about eight suspects who were described as young girls between the ages of 11-15 demanded money and took her friend's purse.

“She got punched in the face too and she got a little bit of blood on her face as well,” she said.

Maya is just hoping other people saw what happened and can help Columbus police track down the kids.

“We wouldn't think someone was going to attack us, especially kids,” Maya said. 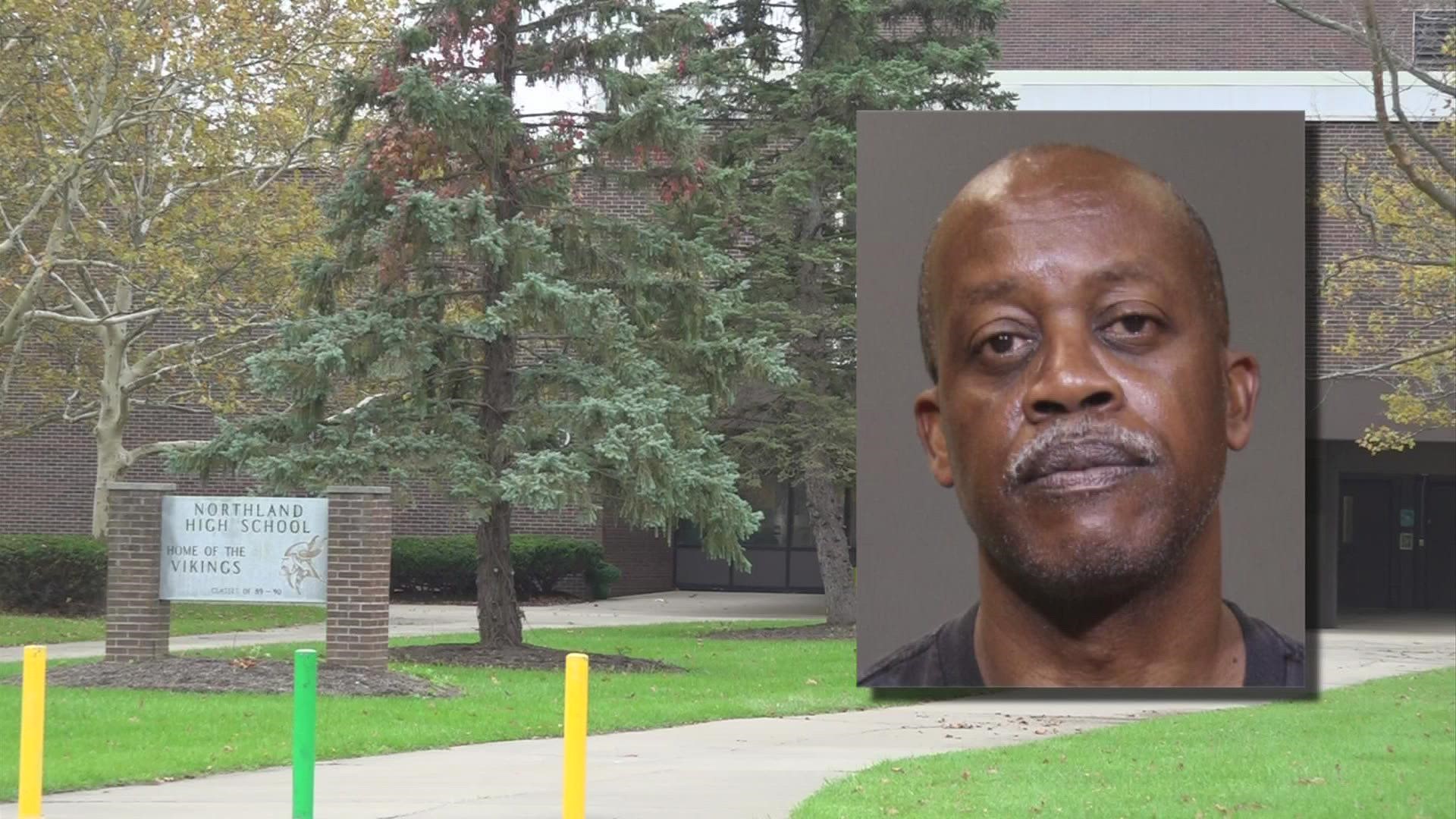