Woman Stabbed Outside Gym Getting Gun License For Personal Safety

Women from one community are aiming to keep themselves safe, after a dangerous attack hit close to home. 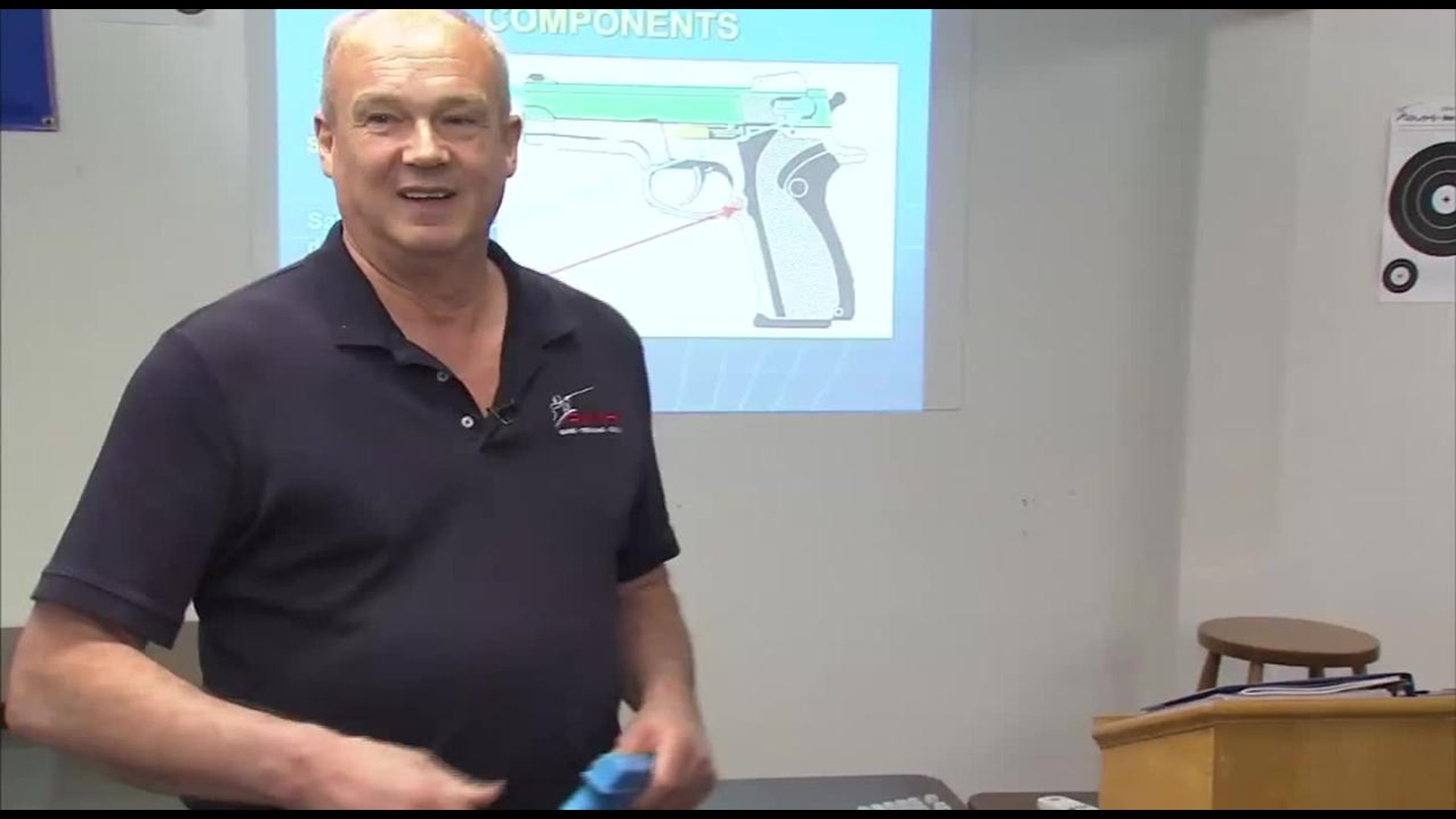 Women from one community are aiming to keep themselves safe, after a dangerous attack hit close to home.

Rikki Whitaker survived a stabbing outside of her gym in early one morning in March. She's now out of the hospital and learning self-defense.

Whitaker says police are still searching for the man, who attacked her.  In fact, next week, she says she'll be helping them put together a better sketch of what he looks like, to help in the investigation.

Before all that, she and her fellow gym members, are empowering themselves by pulling the trigger.

Much like training at the gym, these women are dedicating time to target practice.

“I think it just made everyone realize that we're not as safe as we think,” said friend, Lisa Wright.

After Whitaker was threatened with a gun and stabbed with a knife, outside of the LA Fitness in Hilliard, Wright and other gym members immediately came to her side.

“I think things like that happen when you least expect it,” said 25-year-old Whitaker.

First, the women joined together for self-defense training at a Krav Maga studio, and now they’re learning how to safely handle a gun.

“If I can't fight back physically, as a woman, it's easy to be overpowered by a man and I want to have that gun to defend myself,” said Whitaker.

Obtaining a permit to carry a gun is a three day class, and a lifetime of learning to prepare you for that one moment, when it's truly needed.

“It is an empowering feeling, but I know it's a last resort. It's not something you want to use, but at some point it's something you could need to,” said Whitaker.

At first, she was visibly timid, but with each pull of the trigger, Whitaker aims to regain her sense of strength and normalcy in her daily life.

“I certainly pictured him more than once holding that gun. I can tell you that,” said Whitaker about her attacker.

Part of the process to get the CCW permit is to take a class on gun safety.