Man shot while reportedly breaking into several homes in a west Columbus neighborhood. Find out more. 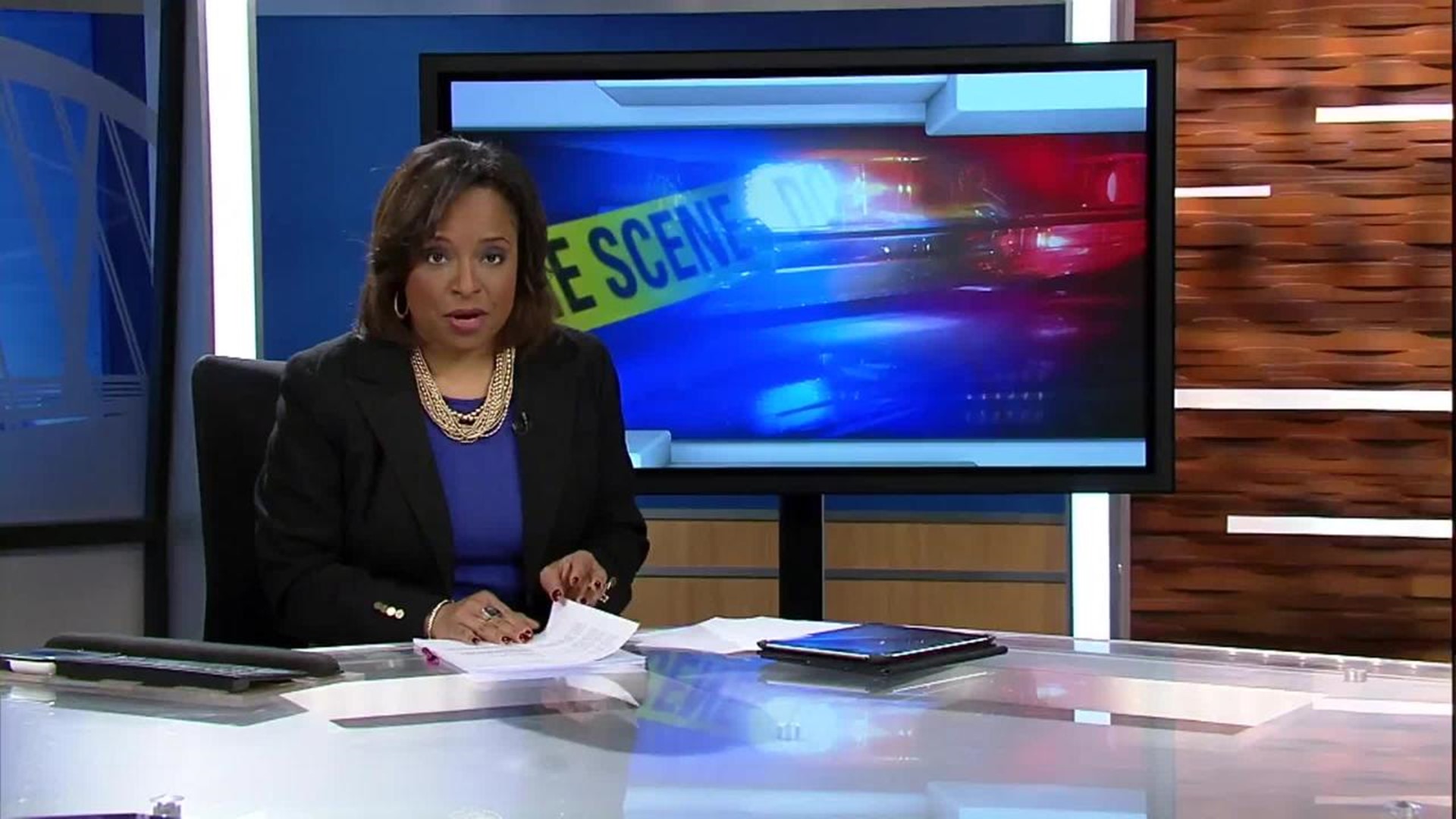 A man was shot while reportedly breaking into homes in a west Columbus neighborhood.

It happened Thursday around 5 a.m. on North Guilford Avenue.

Columbus Police at the scene tell 10TV a widow heard someone breaking in, grabbed her gun and shot the intruder.

“She was armed and apparently fired multiple shots at him,” said Sgt. Dave Sicilia.

The woman’s son says he bought the gun for her a week ago to keep her safe now that she is living alone, but he never thought she would actually have to use it.

Nearby residents heard the shot.

"I got up and looked into my kids’ room and made sure they were all right,” said one person.

The burglary suspect was rushed to the hospital with serious injuries. He was pronounced dead shortly before 7:00 a.m.

Homicide is now investigating the incident.

Stay with 10TV and refresh 10TV.com for updates.