A local senior was scammed out of thousands in a romance scam. 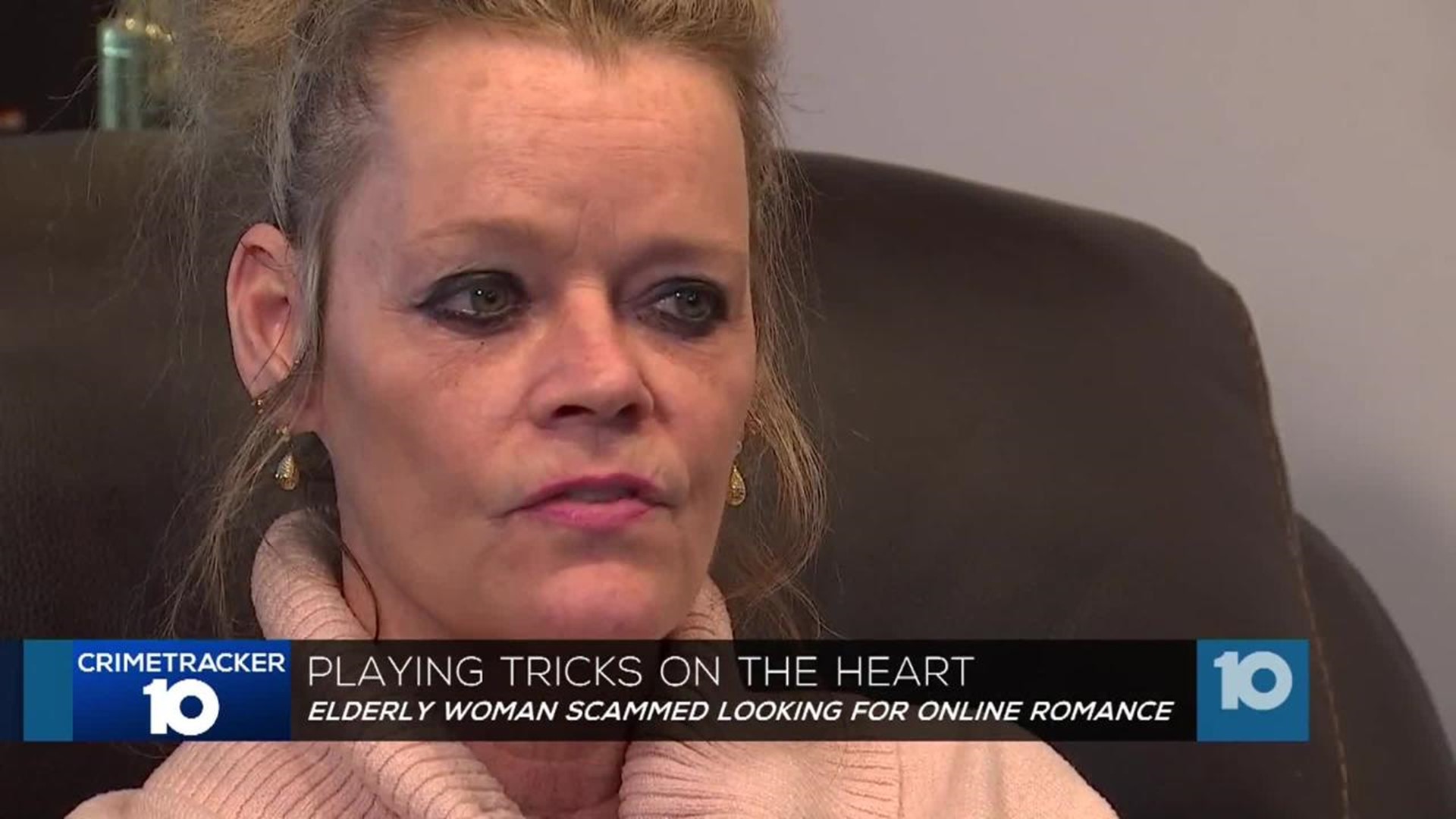 No matter how old you are, everyone wants to feel loved, but romance scams have shot through cupid's arrow.

At 75, Harrell's mom, Deanna, is still independent, despite having dementia.

“She just showed me the picture, like, 'This is the guy I'm talking to.' I was like, 'How did you meet him?' She said on a dating app,” Harrell said.

Harrell says she noticed her mom, who is on a fixed income, was short at the end of the month every month. That's when she started looking into her finances and realized her mom was being scammed. That's when Robin called Grove City Police.

"She got defensive at first, then she broke down and told me, 'Yes, I do send him money.' That's when I explained to her it's a scam," she said.

They never met face-to face, and only text through the hang-out app, which is very difficult to trace where the call came from.

“She would text him. It was her life, it was her companion. That's what these elderly people look for,” Harrell said.

The Attorney General's Office says many times in these romance scams the person claims to be in the hospital and needs money. That's what happened with Deanna.

The scammers will often times ask for money to be sent by credit card, cash or gift cards.