A woman was arrested on four counts of child endangering after using an extension cord to beat her children at a home on St. Clair Avenue in East Columbus. 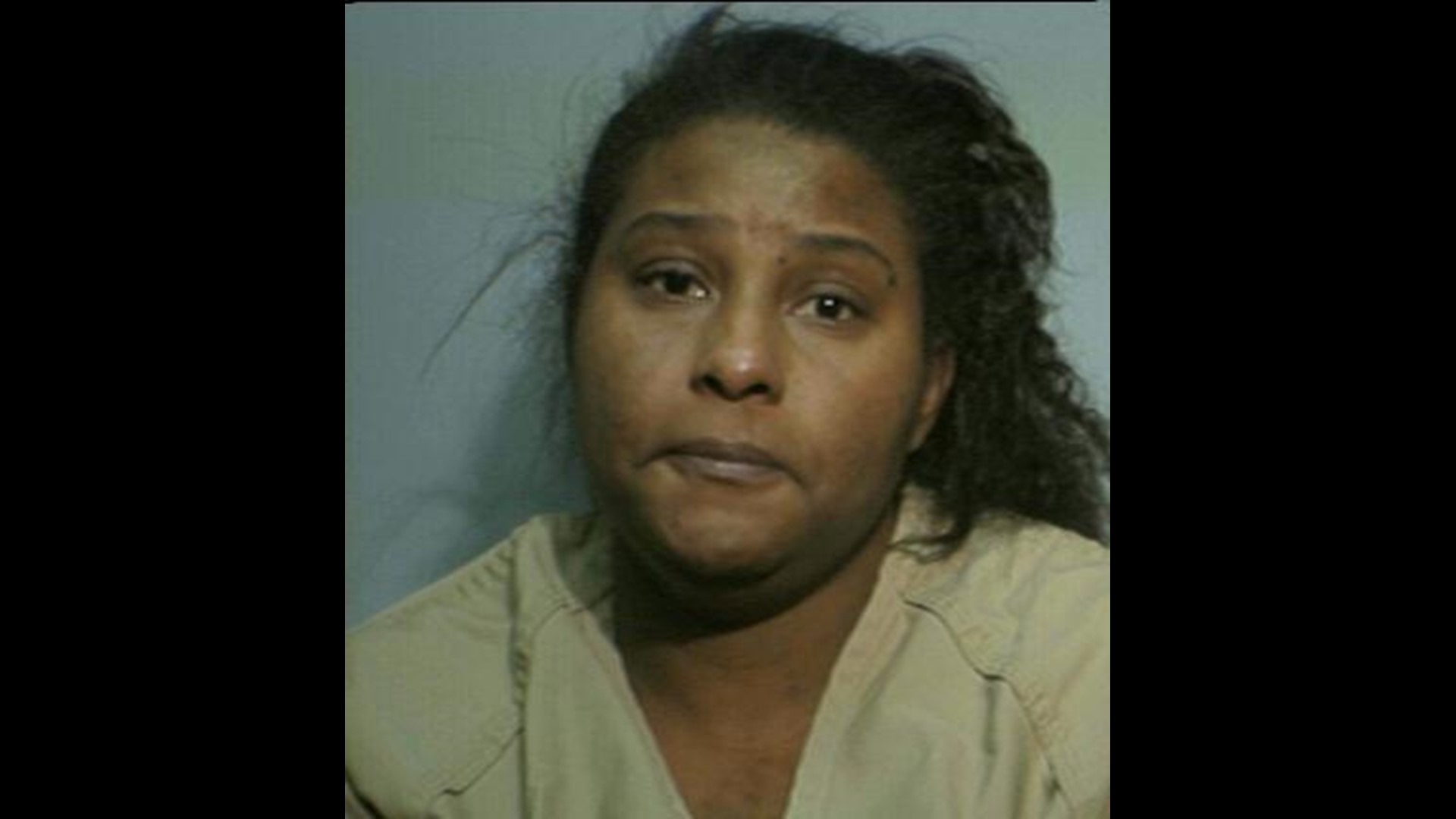 A woman was arrested on four counts of child endangering after allegedly using an extension cord to beat her children at a home on St. Clair Avenue in East Columbus.

Javoya Harris was accused of forcing her children to shower in order to open their pores. After they showered, the children, ages 15, 12 and 10, were told to step into a hallway.

Once in the hallway, Harris, 35, struck the children with an extension cord until she was too tired to continue, according to police.

“When you take a child, and you beat them with an instrument, such as an extension cord and then you do that over a period of time, and then continuously, that's going to leave some emotional scarring that the kids are going to have to deal,” said Sgt. John Hurst, Columbus Police.

The punishment was apparently because the kids had neighborhood friends over.

The oldest child told school officials about the incident two days after it happened.

WBNS-10TV went to the home, but the young woman who answered did not comment.

The owner of a neighborhood corner store said he knew the mother and was surprised at the accusations.

“She's a nice person.  We never had a problem with her and her kids are great kids. They come here all the time. They're polite, and they're respectful, and they are nice kids,” said Sam Rabadi, Owner of the Fast & Friendly Store.