Customers running on treadmills were sent running from bullets that blasted into a California Fitness Center early Monday morning. 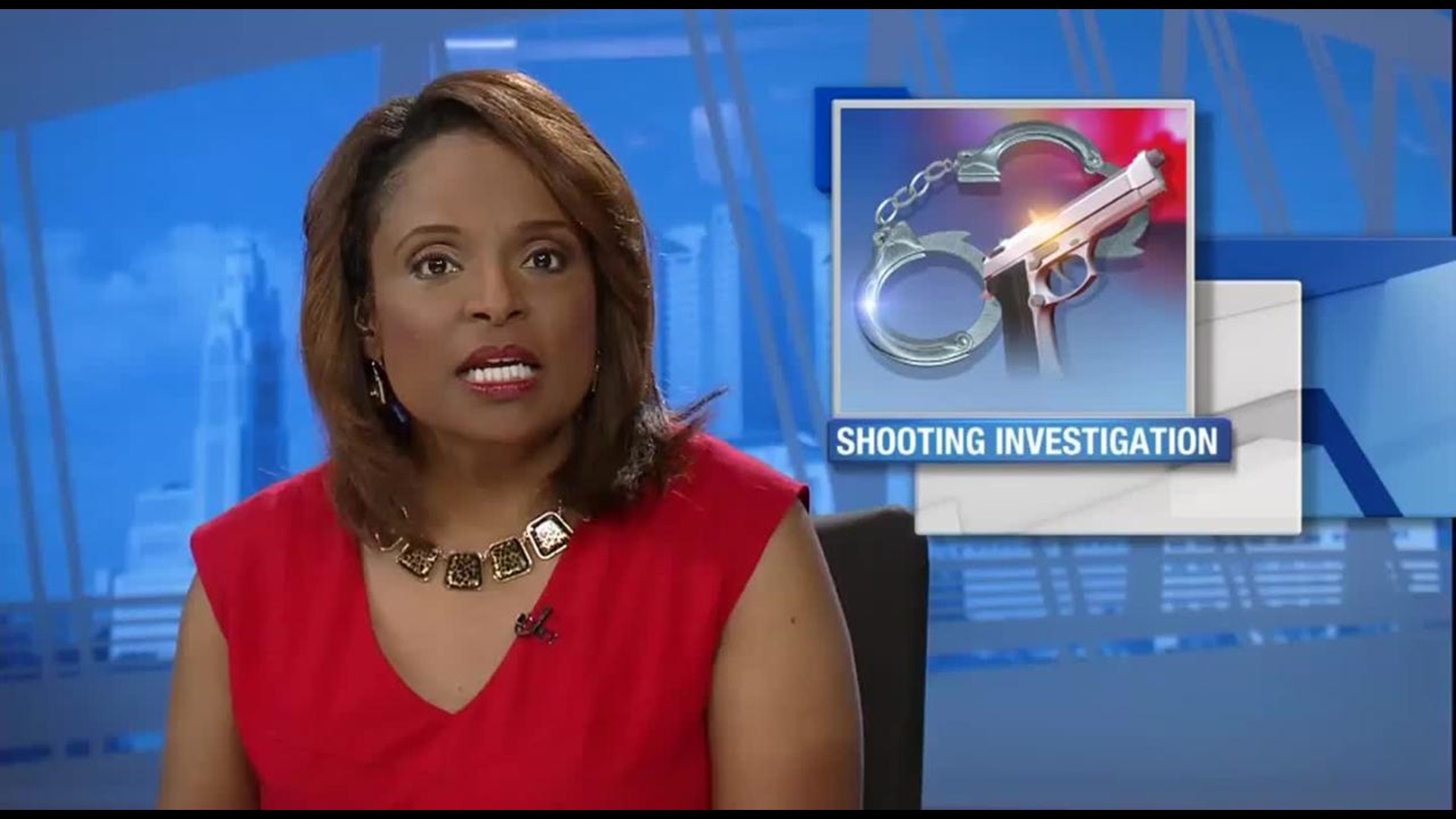 Customers running on treadmills were sent running from bullets that blasted into a California Fitness Center early Monday morning near Route 161 and Karl Road.

As Sean Scott sat at the front counter after just opening the gym, he was reading his Bible.  That’s when a customer alerted him to the chaos.   “He walked in and said, ‘they're shooting out there!’ then immediately we heard a window crack and I just turned around and hollered at the few people here to get down,” Scott describes.

Several shots blasted their way into the fitness center and blew out a number of windows.  One of the bullets landed only feet from Scott.

Outside of the gym, bullet holes punched through the wall of the business.  Witnesses described that so many shots were fired, that it was like the Wild West.

Scott is just thankful that no one was hurt in the shooting.   “I'm a preacher, so I’m always thankful.  (As a) matter of fact, I was reading my bible at the desk.”

Columbus Police are still searching for the suspects in the shooting.  They’re asking the public to come forward if they have any information about the incident.