Whitehall Police watched as nearly a dozen people picked up a phone left on a store counter. More than half turned the phone in, those who didn't were arrested. 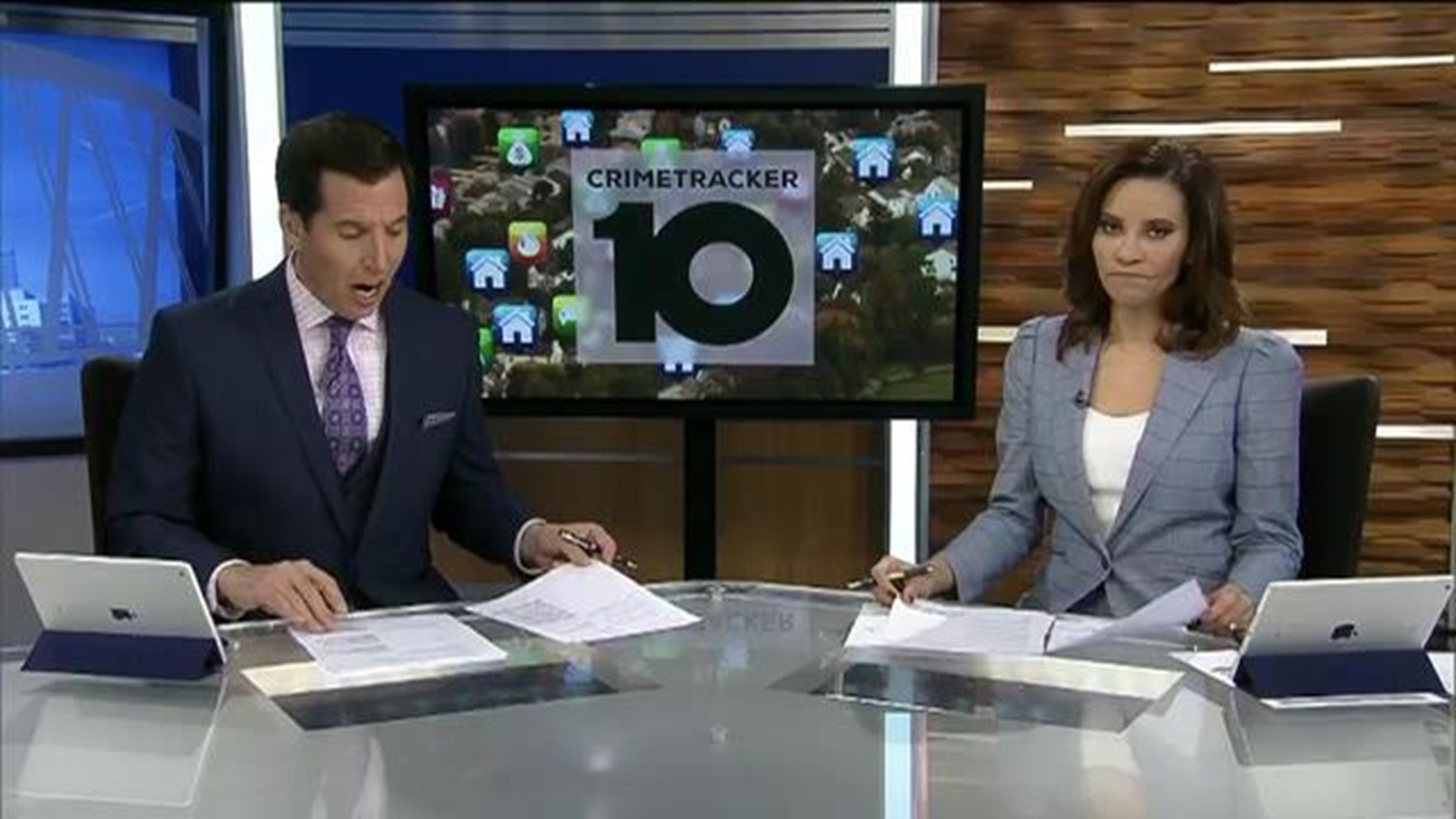 Have you had your cell phone stolen? Many have been in that situation.

Whitehall police set out a phone on the counter at a big box store just to see who would turn it in, and who would pocket it.

“We had one lady who found the cell phone, walked around with it like it was her cell phone. (She) went over, found a charger to match. She stole the charger from the store, threw away the packaging. She made sure the charger fit the phone that she was now going to steal,” Whitehall Deputy Chief Daniel Kelso said.

“Honestly bro, I was going to give that phone back,” one of the suspects could be heard on body-worn cameras during his arrest.

Police watched as nearly a dozen people picked up the phone.

Cell phone thefts are a problem everywhere. Since 2015, Whitehall has had about 150 reports.

“Our phones now days are so important. When they have everything, your whole life inside there. That's where a lot of people keep their credit card numbers, all their phone numbers, their appointments,” Kelso said.

Which is why Whitehall police are sending a message to the thieves, and a reminder to all of us.

“We want people to know, watch your stuff. Be vigilant, especially when you are in a store. Never set that stuff down,” Kelso said.

Out of the 11 times the phone was picked up, six people turned it into the service desk. Police say a 10-year-old boy was one of the good Samaritans.