It’s the memories that are supposed to last a lifetime, but they are gone after a burglary broke in and took them. 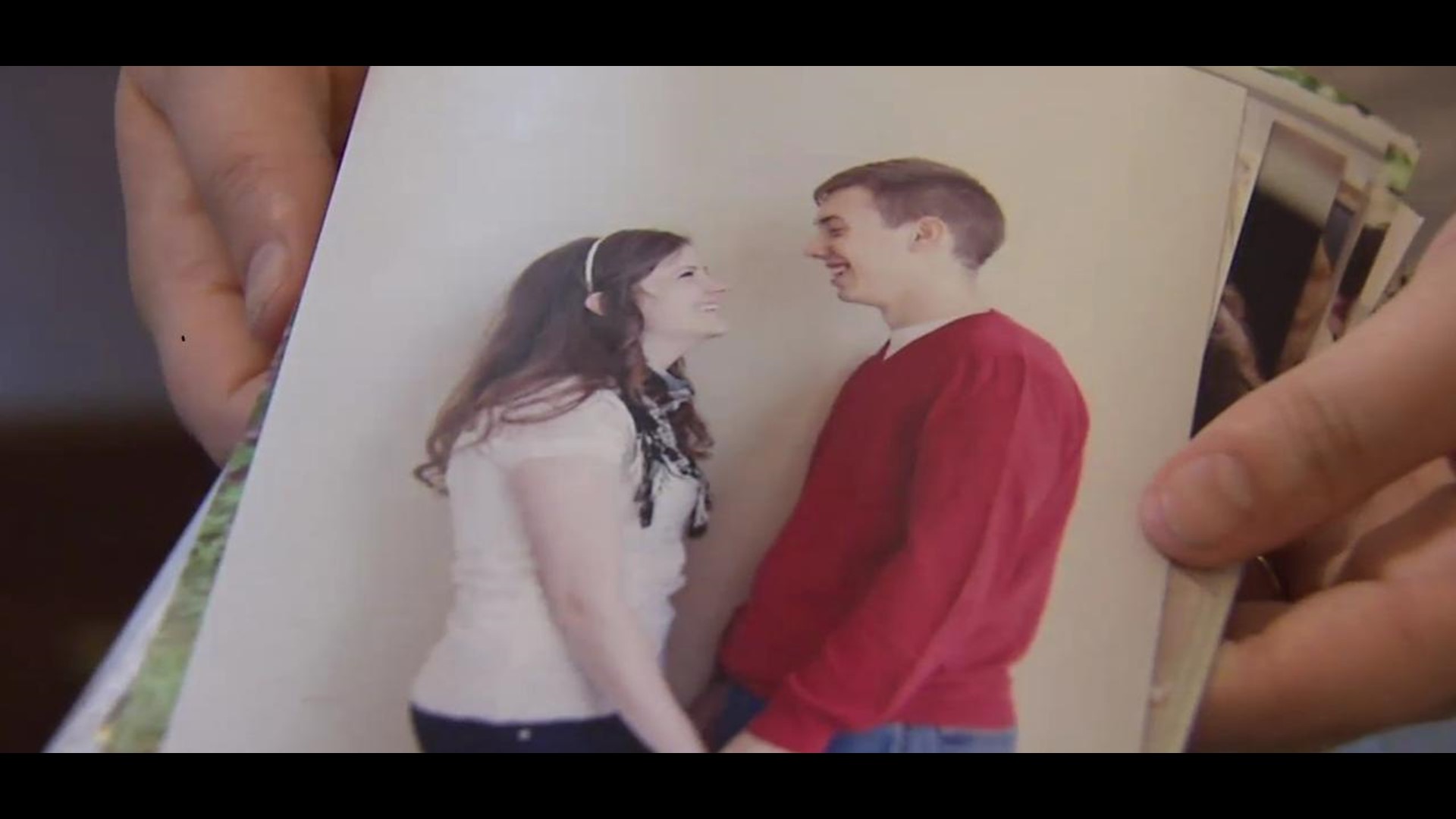 It’s the memories that are supposed to last a lifetime.

Wedding pictures – captured by the photographer and pored over with precision for hours after the big day.

But for the second time in as many months, priceless wedding images vanished from the possession of a wedding photographer after a burglar broke in.

The most recent burglary was at the house of photographer, Meg Mantia.

Mantia told 10TV she had left her house for only an hour.  When she returned, everything was gone.

All that Meg Mantia has left are printed pictures, after the burglars broke in and ransacked her house.

On the list of items stolen, she says “my second camera body, two of my lenses, my iMac, my hard drive, compact flash.”

But, that is not what stings the most. It’s the irreplaceable memories.

“The past four weekends of weddings are all gone,” she said. “I back up everything onto hard drives, so everything was taken. Normally, I keep one in the car, but this particular day, I brought it inside.”

Meg said that the criminals kicked in a door to get inside her house and walked out the same way with no one noticing.

“You can’t replace wedding photos,” she said. “We just hope we get it back. That’s the only thing we can do. You can retake pictures, but you can’t invite the guests back. You can’t have the same cake and you can’t have anything else back. That was your one day.”

In addition to stealing her camera equipment, thieves also stole alcohol and half of her DVD collection.

“They went through the closet and pulled out clothes and boxes and jewelry and all of that,” Mantia said.

The mess is the least of her worries, though.

“I don’t really care about the stuff; I just want the photos back. I know clothes can be replaced,” she said.

Columbus police said that they collected fingerprints in hopes of figuring out who broke into her house.

Mantia said that some neighbors saw a couple of men ride off on bikes around the same time as the burglary, but they said they did not get a good look at them.

She is hoping someone will come forward to return the pictures.