Authorities are on the hunt for a man who may be connected to the deaths of two women in Knox County. 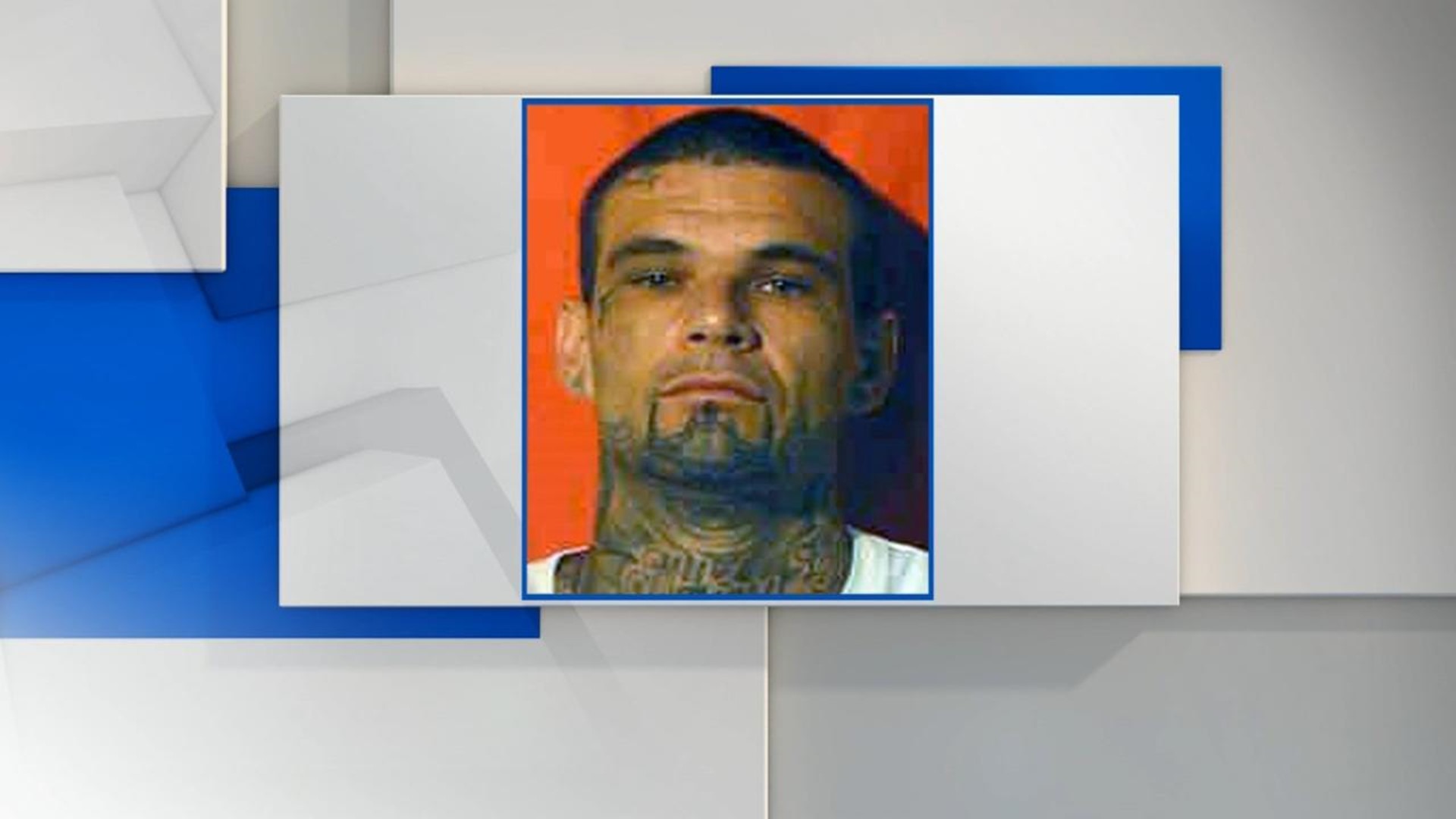 Authorities are on the hunt for a man who may be connected to the deaths of two women in Knox County.

According to the Knox County Sheriff’s Office, deputies were dispatched to a home on the 18000 block of Coshocton Road just before 9:30 a.m. Wednesday in Mount Vernon.

Upon arrival, officers found the bodies of 50-year-old Sandra Stelk and Jaime Barber, 23.  Both victims lived at the Mount Vernon residence.

Deputies were dispatched after Stelk’s daughter entered the home and called 911 to report her mother had been assaulted and was possibly dead.

Authorities say they are trying to locate 31-year-old Travis Bonham, who is a "person of interest" in the two deaths.  He has been identified as the son of Stelk and boyfriend of Barber.

He is described as a white male, average height, medium build with many tattoos, including on the face, neck and arms.  He was believed to have been driving a black 2011 Dodge Charger with the license plate STELK2.  The vehicle is registered to Stelk.

Ohio State Highway Patrol confirms the Charger was found Wednesday night in Columbus.  Bonham is believed to have switched to a red Ford Mustang with Michigan plates DGW6620.

The public is asked not to approach Bonham, and instead call 911 if he is spotted.  It's unknown as to what connection he may have to the two homicides.