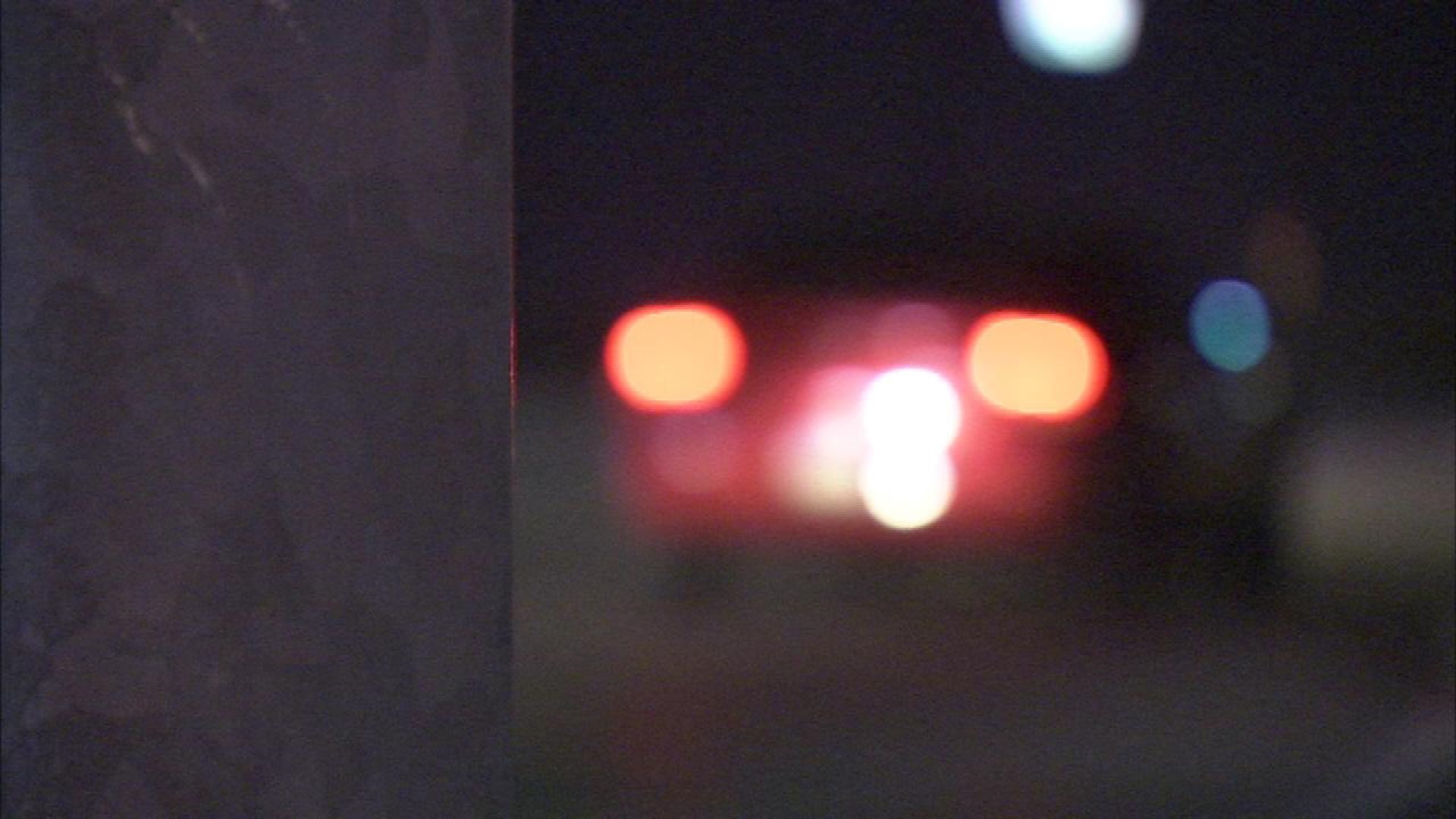 A man faced charges after a strange road rage incident.

Rob Stevenson said that Philip Fowler used an ax handle to damage his car as they traveled along Stringtown Road.

"I wasn't concerned until he mentioned the gun," Stevenson said. "Then I saw the ax handle."

Stevenson said that the altercation began as he and his wife were exiting Interstate 71 at Stringtown Road.

"He cut us off, she honked the horn at him," Stevenson said. "He got a little upset."

Stevenson said that Fowler, 61, first pulled out a supply of mace and sprayed it into his partially open window. He pulled away, thinking the incident was over.

"As we were coming over the bridge, he said he was going to shoot us," Stevenson said.

Stevenson said that as he tried to get away, Fowler pulled out an ax handle and started vandalizing his car in the middle of traffic.

"He tried to break the window," he said.

Linda Smith was one of the drivers that tried to avoid the commotion.

"I just kept thinking, 'Oh my God, he's going to hit him,'" Smith said. "They're driving, it's not like he's stopped or anything."

Stevenson was able to pull into a gas station and call police. He was unsure how much damage Fowler caused, but said he felt lucky.

"It could have been a lot worse," Stevenson said.

10TV stopped by Fowler's home. No one was available to comment.

Police documents show that Fowler was charged with criminal damaging.