A third man is coming forward, saying he was attacked and beaten because he is gay. 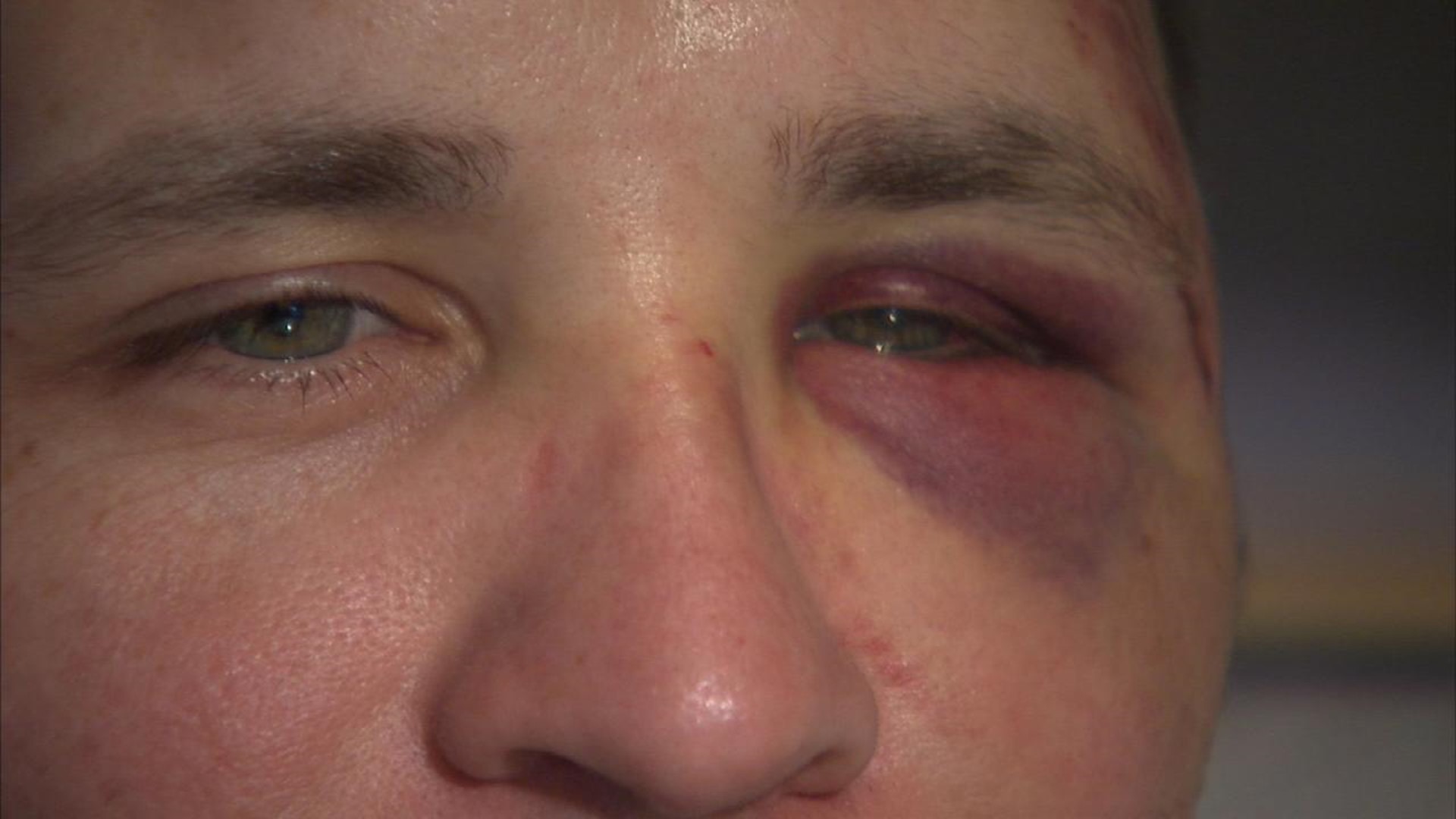 A third man is coming forward, saying he was attacked and beaten because he is gay.

This would be the third incident of anti-gay violence in Columbus in four days.

There are no indications the incidents are related.

But three of them in a week have the gay community on edge and taking a stand against violence.

Chris Kratavil isn't ready to talk publicly about his attack, but he wanted to share the results.

"We live, we laugh, we love. We also bleed just like anybody else," said Sam Schisler, a close friend who spoke with 10TV on Kratavil's behalf.

He says Kratavil and his ex-boyfriend were in the area of 5th and Indianola avenues around 3 a.m. Sunday.

They say they kissed goodnight and parted ways.

"There was a gentleman, and I use that term lightly, sitting there, and Chris nodded to say ‘hello’ or ‘how ya doin’. And he got past him and that's when he got coldcocked,” Schisler said. “He hit the ground and then (was) drug down the cement steps to the street, and then out of nowhere another guy showed up and they were just kicking and punching his face."

Taken to the hospital, Kratavil was in the waiting room and saw another man beaten and bloodied.

That man was David Conley, also gay, also attacked on the street that morning.

"Most of my injuries were to my head, multiple hits to my head,” says Conley. “There were fists going, multiple kicks, objects, wood objects."

He says he was jumped along East Broad Street by two men and a teen girl making crude statements to him referencing his sexuality.

Conley says he has no doubt it was a hate crime.

Nothing was taken from Krativil or Conley – not cash, wallets or phones.

The fact that neither was robbed led both to believe the motive was simple hatred -- a stinging reality check for a community about to celebrate its pride in diversity.

These incidents are in addition to the beating of a Northern Kentucky man outside of a gay bar in South Columbus last Thursday.

David Conley's attackers have been arrested.

The other incidents are being investigated by Columbus police.

In response to the incidents, the LGBT community is asking people to take part in a visible show of support.

Chris Kratavil was wearing a pink shirt when he was beaten.

A photo of him in that shirt, splattered in blood, has been widely shared online.

Supporters are asking everyone to wear pink this Friday in solidarity with these victims.