Police were searching for suspects who robbed a grocery store in east Columbus early Monday morning. Get the story. 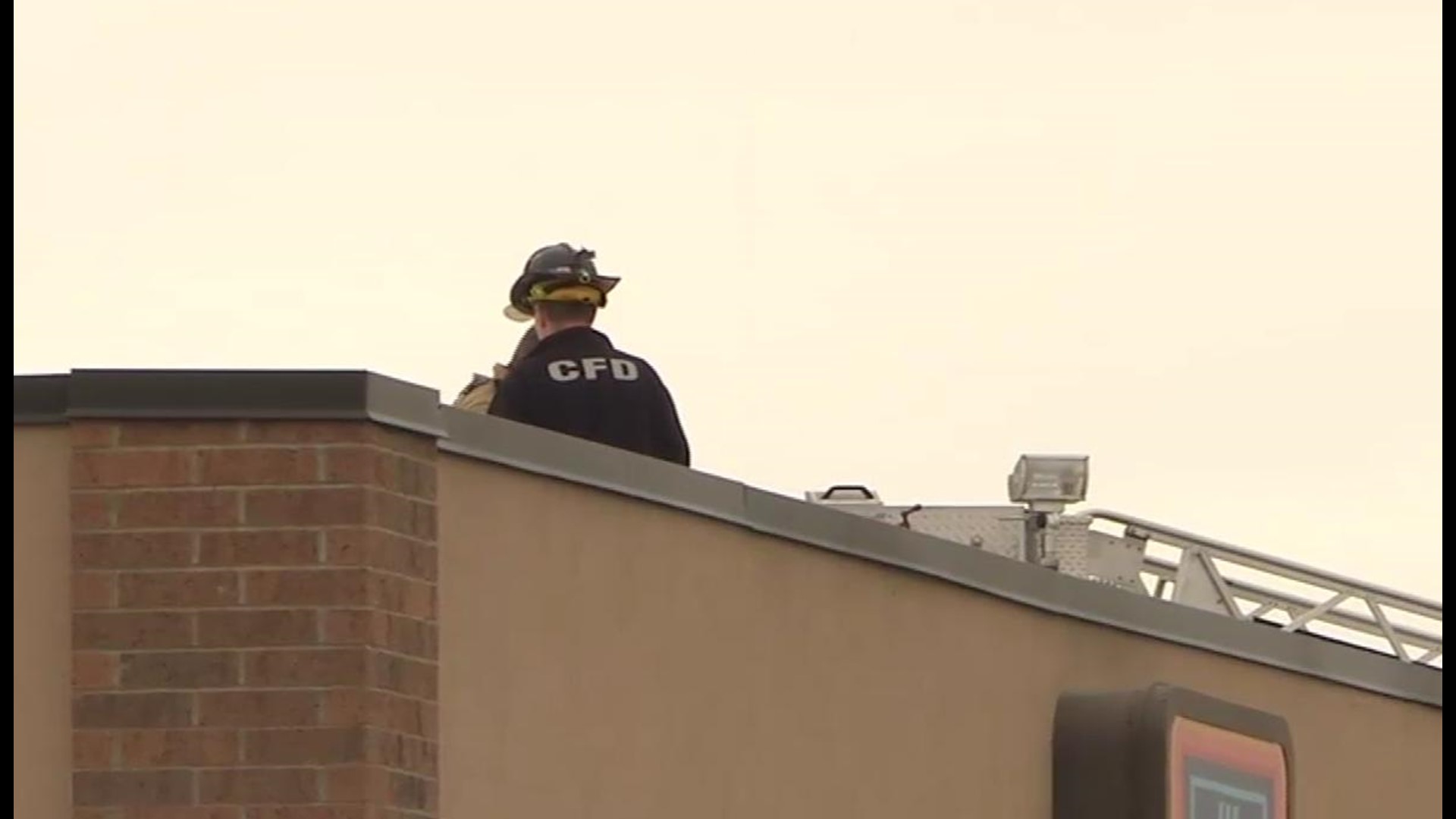 Police were searching for suspects who robbed a grocery store in east Columbus early Monday morning.

The break-in occurred at the Aldi store on Gender Road near Brice Road.

Even though the criminals set off an alarm during their break-in, police did not find them because they were already inside the store.

Officers said the suspects cut through the roof to gain access to the store. They used a grinder to cut the hole and then tried to open a safe with the same tool.

When that was unsuccessful, the suspects apparently decided to wait in the store.

Investigators said the suspects stayed in the building all night. When employees arrived in the morning, the robbers forced them to open the safe.

The suspects then took the cash and fled the scene.

Workers describe the suspects as white males who were wearing dark face masks and Northface jackets.