Teenager Shot And Killed While Attempting To Break Into Columbus Home 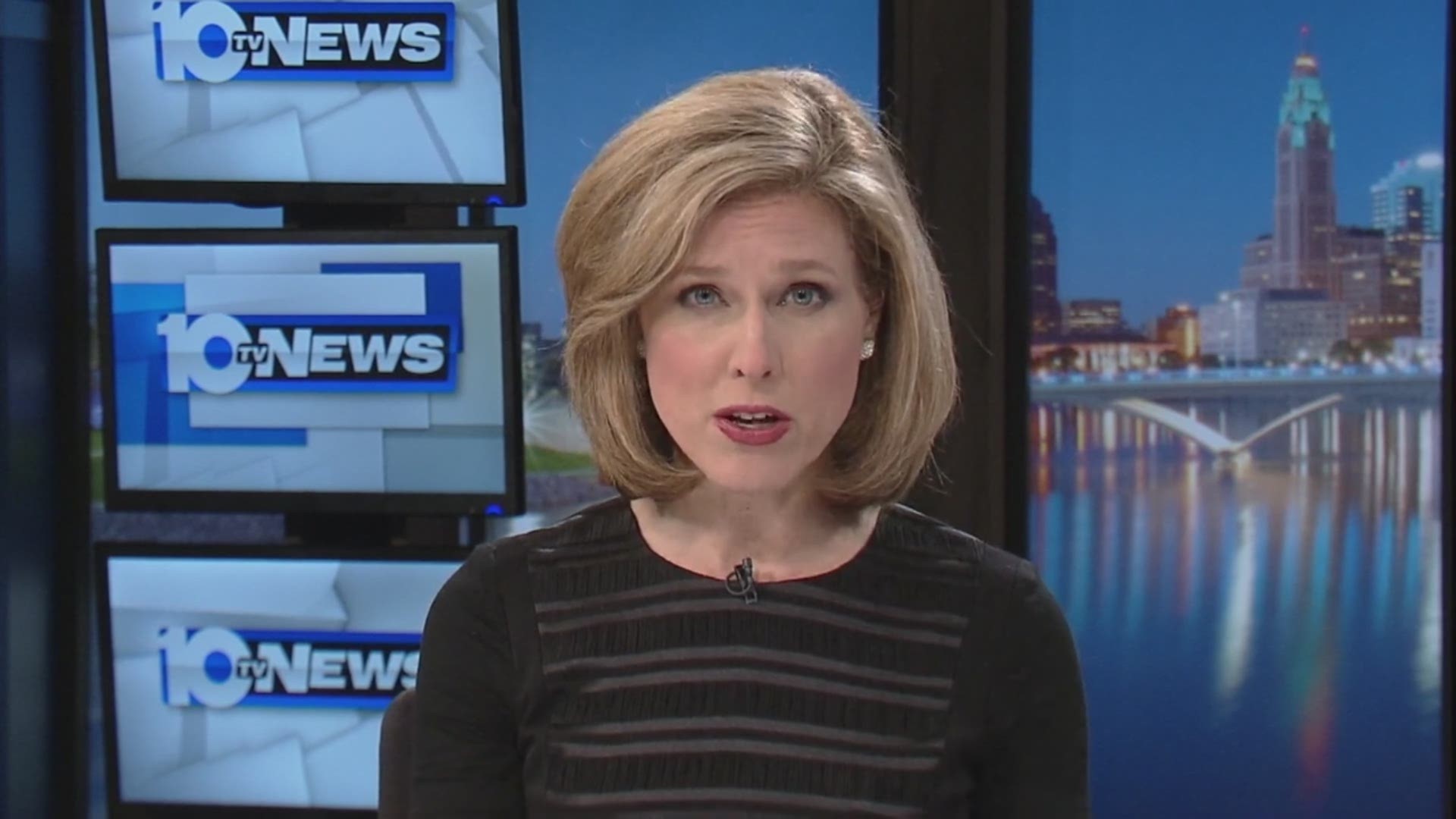 Police say a young man was fatally shot by a resident while attempting to rob a central Ohio home.

The incident happened in the 40 block of Rodgers Avenue, north of West Broad Street, Monday around 2:30 p.m.

Columbus police say officers responding to the shooting found 18-year-old Amir Kirby inside the home Monday afternoon, and he died at the scene.

Police say the resident who fired at Kirby was questioned by detectives and faced no charges as of Monday night. They didn't identify that man or release other details about the alleged home invasion.

The resident told police he was defending himself when he shot Kirby.