A 16-year-old is now charged with murder in connection with the death of a 13-year-old in southwest Columbus Tuesday afternoon. 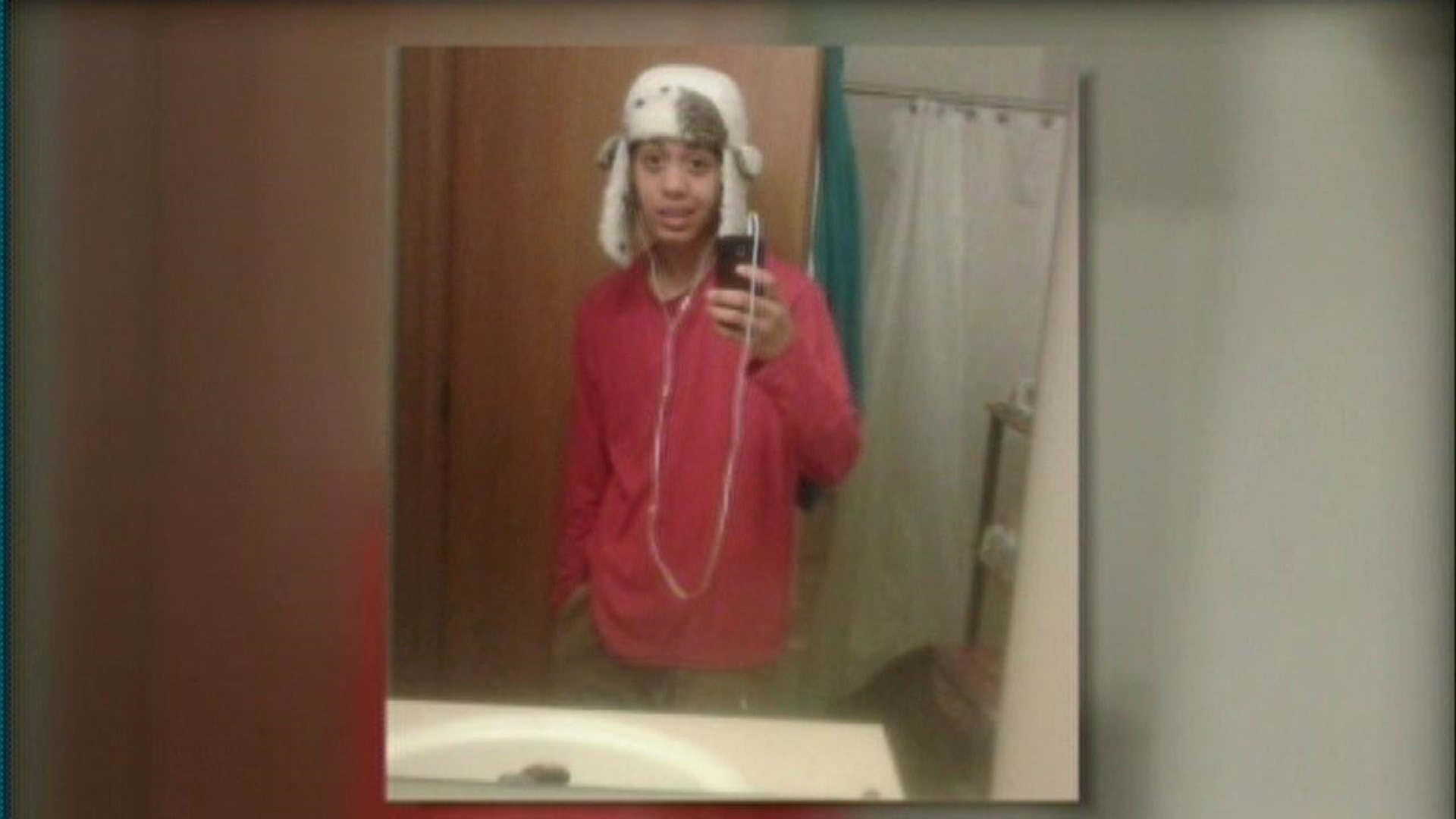 Police charged a 16-year-old with murder after his friend was shot in southwest Columbus Tuesday afternoon.

The shooting was reported around 3 p.m. on the 1100 block of Oaks Boulevard.

Police said a group of boys were inside the apartment, playing with a gun, when it went off and struck Brunner.

"I just hate that this happened to his family and I send my prayers to his family," said Spikes' mother Sharon Settler.

Settler spoke with 10TV's Danielle elias before learning her son was charged.

She says Spikes and Brunner were best friends.

Settler says her son, Jakairion Spikes was the first to tell her of the shooting.

"When he called me, he just said something bad happened.  I need to hurry up and come home. Shaquez was bleeding," said Settler.  "I don't know where the gun came from. I don't even own a gun."

"You are puzzled when something bad happens to someone good. It's puzzling," said Yvette Tanyhill, a friend of the Brunner family.

Officers are taking statements from several witnesses and expect to question more individuals as the investigation continues.

Stay with 10TV and 10TV.com for the latest updates to this story.